Advertisement
HomeBOLLYWOODEXCLUSIVEPeepingMoon Exclusive: Director Umesh Shukla breaks down as he remembers Rishi Kapoor, says 'felt like a part of me left with him'

It's been a year since the legendary star of Indian cinema Rishi Kapoor breathed his last after a two-year-long battle with cancer. The actor left a void in the hearts of all his fans, family members, friends and colleagues. Remembering the first chocolate boy of Bollywood, Rishi's 102 Not Out director Umesh Shukla recently paid his tribute to the actor in an exclusive chat with PeepingMoon.

Talking about approaching Rishi for a film while he was in New York for his treatment, Umesh said, "Yes, I had a good idea that I had shared with Bachchan saheb as well and I also wished for Chintu Ji to do it. So, he said 'once I come to India, we can do it'. Then we went to an Italian restaurant in New York along with Chintu Ji and Neetu Ji. So, he really liked the idea and wanted to hear more of it after coming back to India but then the pandemic happened and this never happened.” 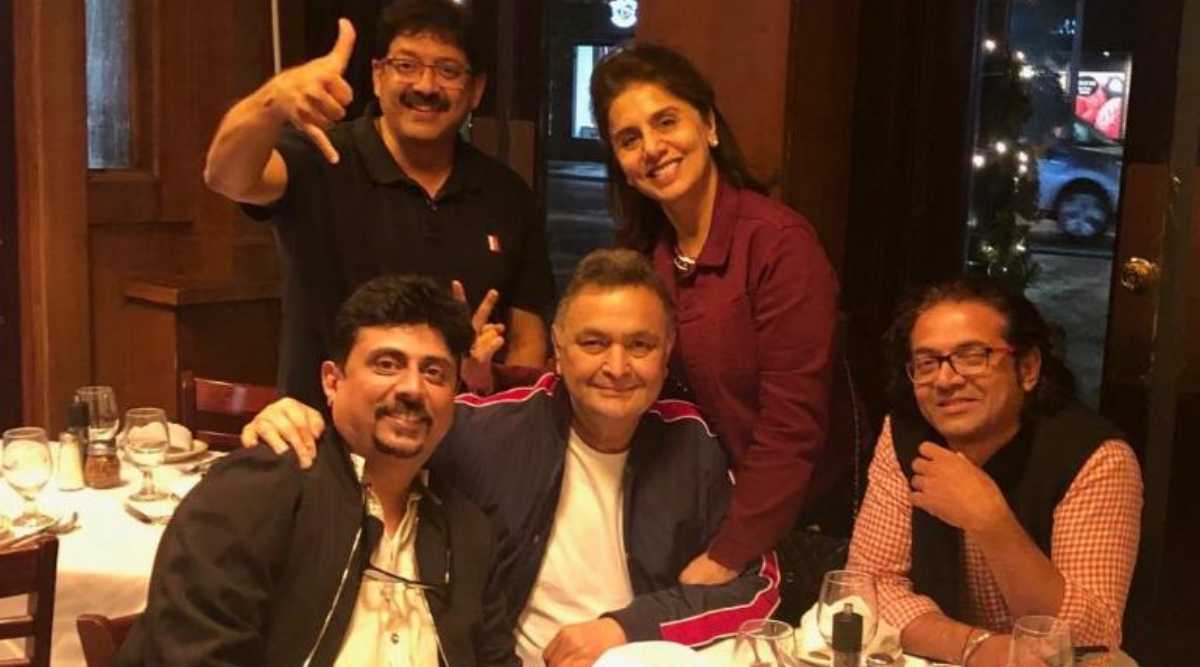 Recommended Read: PeepingMoon Exclusive: 'Rishi Kapoor thought Amitabh Bachchan would not want to work with him in 102 Not Out after his remarks in his biography Khullam Khulla,' reveals director Umesh Shukla

The filmmaker got extremely emotional as he spoke about the sad demise of his dear friend Chintu Ji. “It was such a time that we couldn’t understand what to do. Didn’t know whom to contact. For the funeral, only 20 people were allowed. Even when he went to the hospital, we didn’t feel like he will not come back. I thought it’s a routine check-up. He was very lively, don’t know how this happened. I still cannot believe it so it was very difficult to believe it back then. We were not able to look at him when he was taken in the van. It felt like a part of me left with him. It’s difficult,” said Umesh as he broke down.

Rishi Ji breathed his last on April 30, 2020 after a two-year-long battle with cancer. He was 67 years old.