Advertisement
HomeBOLLYWOODEXCLUSIVEPeepingMoon Exclusive: Henna wasn't the first Hindi film I shot for, but Rishi Kapoor wanted to introduce me through it- Ashvini Bhave

Rishi Kapoor, in his career spanning several decades, took Bollywood to another level. From giving endless reasons to drool over his charming looks or being guilty of making our hearts melt by lip-syncing Main Shayar Toh Nahi, he was a legend and there is no doubt about it. The person who made all smile with films, left us teary-eyed when he departed for his heavenly abode on April 30, 2020, after a 2-year-long battle with cancer. Today, it is Rishi Kapoor or our beloved Chintu ji's 1st death anniversary.

On this occasion, Rishi's co-star from Henna, Ashvini Bhave paid a tribute to him by remembering some precious memories. Ashvini, who did Marathi films like Ashi Hi Banwa Banwi (1988), made her Hindi film debut opposite Rishi. Talking to PeepingMoon.com, Ashvini, settled in the U.S, told that Henna (1991) wasn't the first Hindi film she shot for. It was Honeymoon (1992) which released a year after Henna. However, it was Rishi who wanted to introduce her to Bollywood with the Randhir Kapoor directorial.

How was it working with Rishi Kapoor in Henna?

It was like a dream come true as I was sharing the screen with an actor whose films I grew up watching. I loved all of his songs and even imitated some of his dance moves whether it was Bobby, Amar Akbar Anthony, Sargam or Kabhi Kabhie. It was a surreal experience working with him.

You were relatively new when Henna happened. Rishi Kapoor was an established star. Did you get any superstar-like vibes from him?

Well, he was a superstar and he had an aura. But he was the same with me or even his own brother Dabboo (Randhir Kapoor, who was also the director of Henna). He was mufat, impatient at times but the minute the camera was switched on, he just became that character. He never once made me feel small. In fact, he was so welcoming and encouraging. Haan, in between shots he made fun of me, pulled my leg, we had spirited conversations but that just kept the atmosphere very lively which made me feel very comfortable. Even in my heart, he was a superstar, but he never made me feel that he was a superstar. 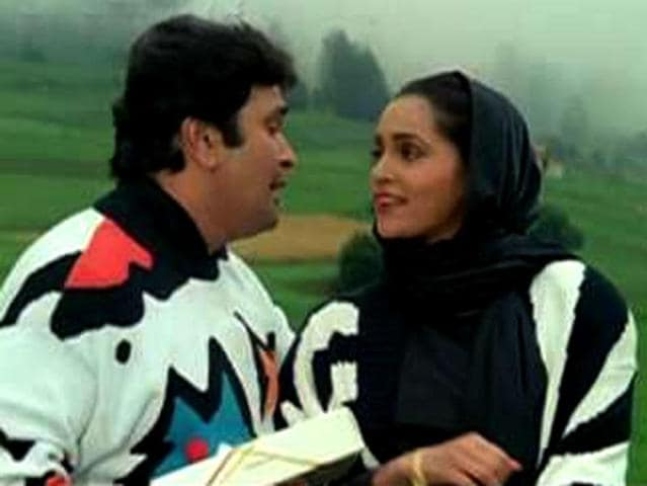 What was Rishi Kapoor’s best quality?

Any lesser-known facts about Henna?

Henna wasn’t the first Hindi film I shot for. I had shot for Honeymoon with Rishi ji. He had a word with Surendra Mohan, director and producer of Honeymoon (1992), and told, "Ashvini will be used through Henna as her first film." 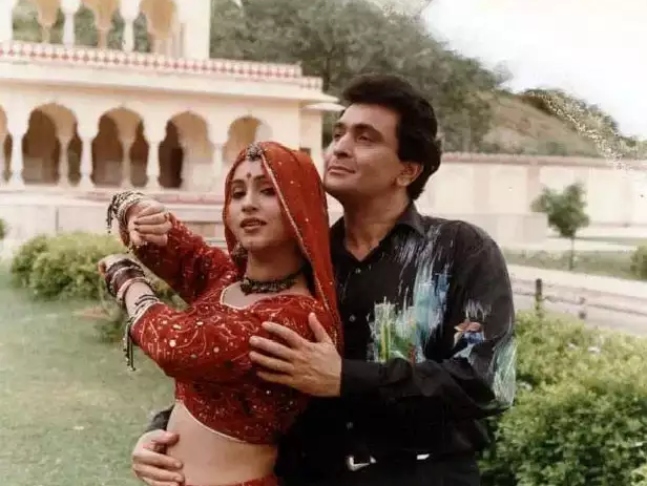 Do you feel Bollywood will ever be able to fill the void left by Rishi Kapoor?

I do not think we will ever fill the void. Rishi ji was one of a kind. A remarkable actor. Whether he plays Parda Hai Parda as a Muslim qawwal in Amar Akbar Anthony or playing dafli in Sargam or doing a romantic scene in Bobby, he just became the character. He didn’t believe in stylised acting. He only believed in becoming the character. If you see Dev Anand or Rajesh Khanna, they had their own stylised acting. As much as we appreciate the stylised way, it kind of gets repetitive. That’s why Rishi ji is one of the greatest actors Bollywood has ever produced because he was a natural actor. He had a great sense of rhythm.

How did the success of Henna help you?

Henna was an overnight success. It gave me star value, a different standing and a lot of respect from the film industry. The love I have gotten from the audience is a lasting one. To date, people love me for my performance in Henna and I owe my success to RK Films for trusting me with that character of Chandani. Henna is precious to me. 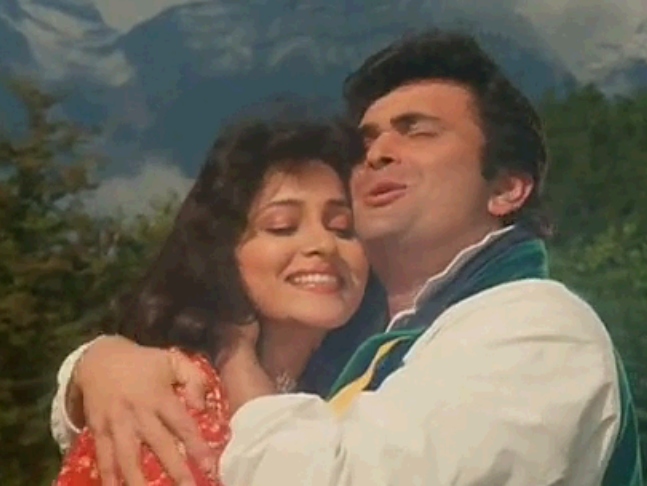 Any message for Rishi Kapoor fans?

I’m one of them. I have been Rishi ji’s fan from Bobby to Agneepath and the films he did after that. I will always remain his fan.