Saif Ali Khan seems to be on a signing spree of late. We exclusively revealed just last month that the Nawab of Pataudi has signed a biographical drama based on the suspicious death of Indian nuclear scientist Homi Jehangir Bhabha. The Reliance Entertainment production will go on floors after Khan completes Om Raut's Adipurush and Hrithik Roshan co-starrer Vikram Vedha remake. However, that's not the only project Khan is committed to as Peepingmoon.com has now learned about one more new film he is likely to headline.

Industry sources have informed us that Saif Ali Khan is in advanced talks with Farhan Akhtar and Ritesh Sidhwani's Excel Entertainment for an action-thriller inspired by true incidents. The project has tentatively been titled Fire and will be directed by Raees fame Rahul Dholakia. Although the makers are not revealing the details yet, we believe the film revolves around a Mumbai firefighter named Tukaram and how he motives his team to tackle various SOS calls. Billed as the first mainstream Bollywood film to tackle the subject of fire in a big way, this close-to-life story is expected to get into production by early 2022 after Dholakia is done with his Taapsee Pannu starrer Mithali Raj biopic. 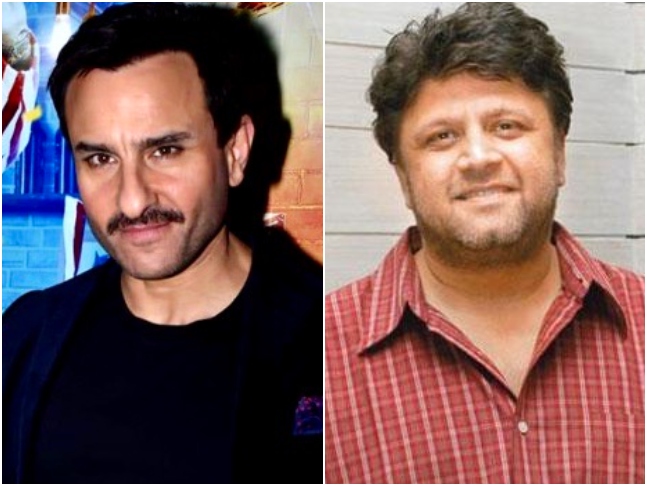 Rahul Dholakia is said to have been working on this project for the last four years. It's an ambitious project that the director has passionately been trying to put together since his Raees days. He has written this film in partnership with the National Award-winning dialogue writer Vijay Maurya while Farhan Akhtar has also reportedly contributed a lot of inputs to the script. Although the shooting timelines haven't been decided yet given the current unprecedented COVID-19 situation, a team of Excel Entertainment has started working on the film's pre-production. They're said to be toying with the idea of hiring an international crew for action sequences as well as the VFX work to make the film a truly visual spectacle.

Interestingly, Saif Ali Khan was supposed to collaborate with Rahul Dholakia and Excel Entertainment last year as well but the project fizzled out after things didn't work out as planned. Saif was playing the role of a dysfunctional but wild and crazy father to Ananya Pandey in that relationship drama.