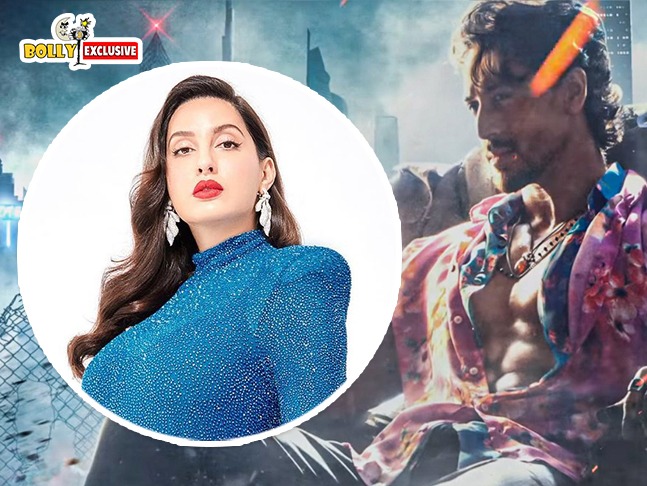 Tiger Shroff is all set to reunite with his first film co-star Kriti Sanon in Vikas Bahl's action-thriller Ganapath. A two-part film franchise set in a post-pandemic, dystopian era, the Vashu Bhagnani production will see the two coming together six years after their debut vehicle Heropanti (2014). While Kriti has been signed in to play the leading lady opposite Tiger, Peepingmoon.com has learned that Nora Fatehi has come on board as the second lead heroine.

"Nora Fatehi has joined the cast of Ganapath and will play a pivotal character that holds extreme importance to the film's storyline. Her role is comparatively smaller than Kriti Sanon's but is integral to the protagonist's journey as an MMA boxer. This film, unlike Tiger's most of the films where the heroines are merely there to romance him, has a good feminine presence and will see both actresses essaying powerful roles," a source close to the development informed us adding that Kriti will be seen in both parts while Nora will feature in only the first installment. 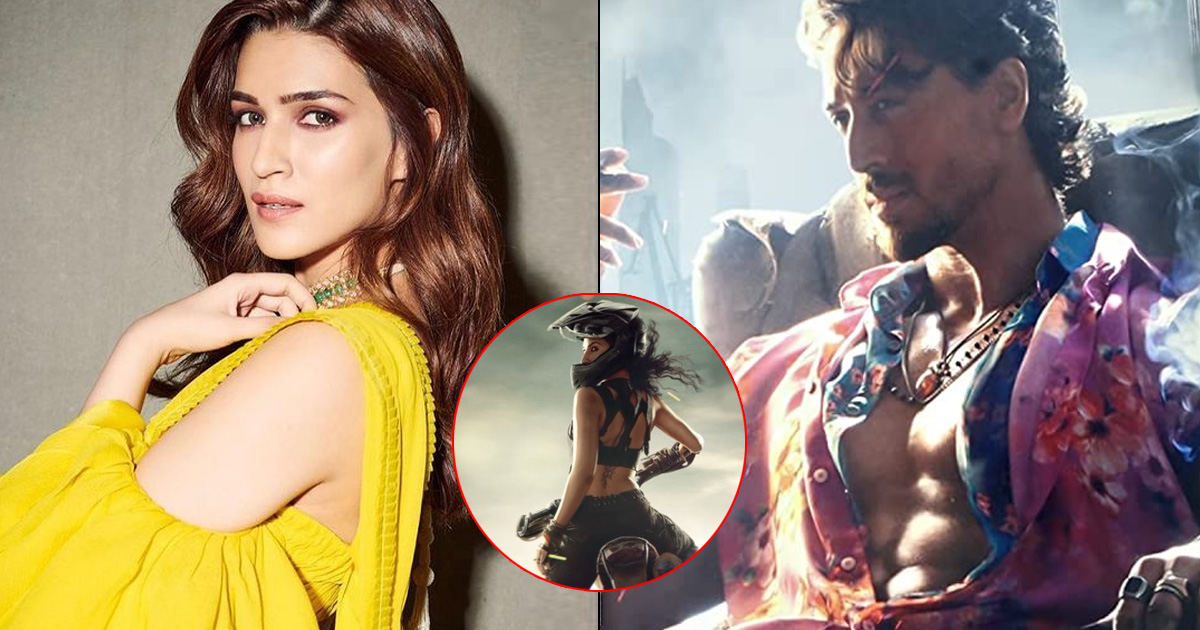 Set in the backdrop of martial arts, Ganapath is said to be a passion project for Tiger Shroff. The Jackie Shroff son who has established himself as the young action star of Bollywood with his remarkable stunt work in films like Baaghi and WAR will play an ardent Ganpati bhakt from Mumbai who later goes on to become a world-class boxer. The action-packed film with an underdog story at its core is said to be also dealing with the illegality of Mixed Martial Arts, a theme that's rarely been subjected so far in Indian cinema. It highlights the illegal moves in the sports that can give one an immediate disqualification or a point deduction according to the seriousness of the offense. Tiger, we heard, is planning to revolutionize the MMA scene across pan-India with this film that's situated in a fictional futuristic world. He has already started working on his boxing skills and will undergo a special training session before the film gets into production. It's expected to have some pulse-pounding and stylishly executed fight scenes for which a foreign action director's team is being brought on board. Some top players from the Indian MMA team will also be hired for the film's ring sequences. The Pooja Entertainment production is scheduled to go on floors in the third quarter of this year in Mumbai!