Last year when the world was under lockdown courtesy of the COVID-19 pandemic, OTT turned out to be a saviour for all those looking for entertainment. The streaming platforms kept people engaged with their fresh content in the absence of theatres. The OTT services acquired the rights of dozens of Hindi films that were ready and released directly on their platforms entertaining audiences at home. Disney+Hotstar led the acquisition game by premiering seven big Hindi titles starring superstars such as Akshay Kumar, Ajay Devgn, and Abhishek Bachchan among others.

With India grappling with the devastating second wave of the virus, the OTT platforms have again started the acquisition of new Hindi titles that are shot and ready. Amazon Prime Video has already begun the trend with Farhan Akhtar's Toofaan and Vidya Balan's Sherni, and we heard Disney+Hotstar is following the race with even more number of acquisitions. Peepingmoon.com has exclusively learned that Disney+Hotstar has bought five Hindi films for its direct-to-web release and is readying a solid slate of feature films for this year. 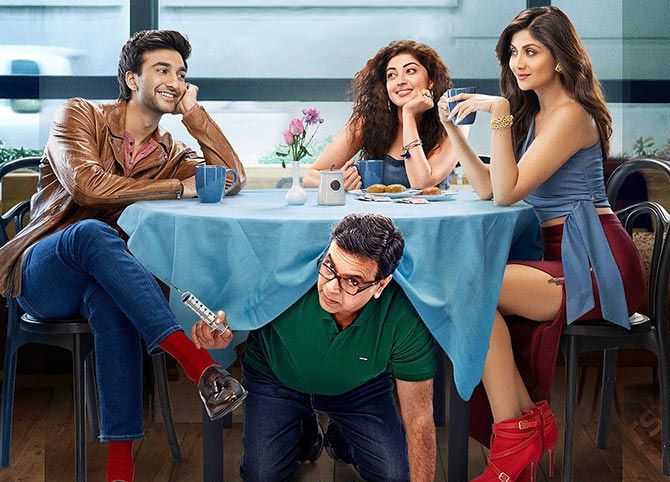 "Disney+Hotstar is again going with all guns blazing. They have acquired five new films and are in talks for some more Hindi titles that will straightly premiere on the service between June and October 2021. However, this year they have bought mostly the small and medium budget films compared to last year's slate that included three A-lister projects (Laxmmi, Bhuj: The Pride of India, The Big Bull). The streaming giant is in final negotiation with the filmmakers before locking the deal. They are expected to announce the films officially once all the paperwork is done," an industry source informed us. 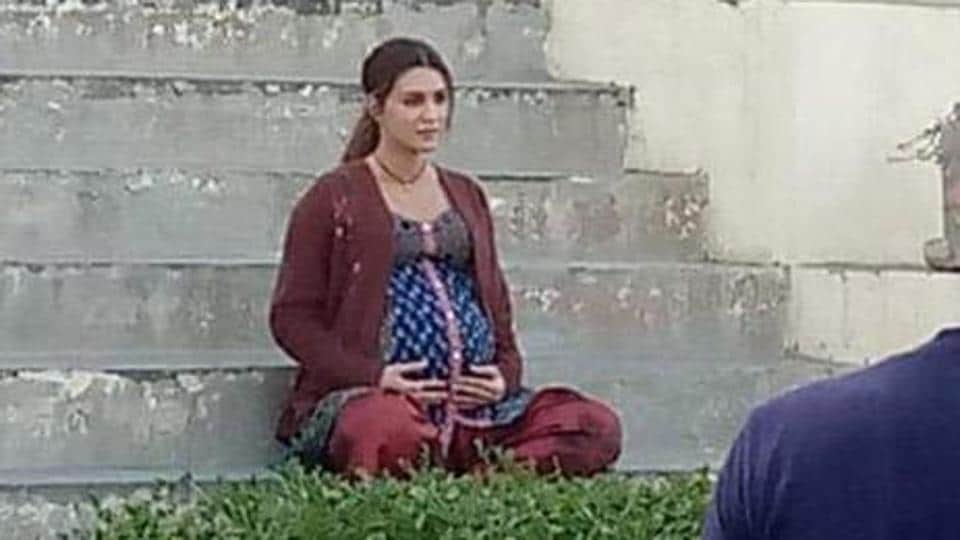 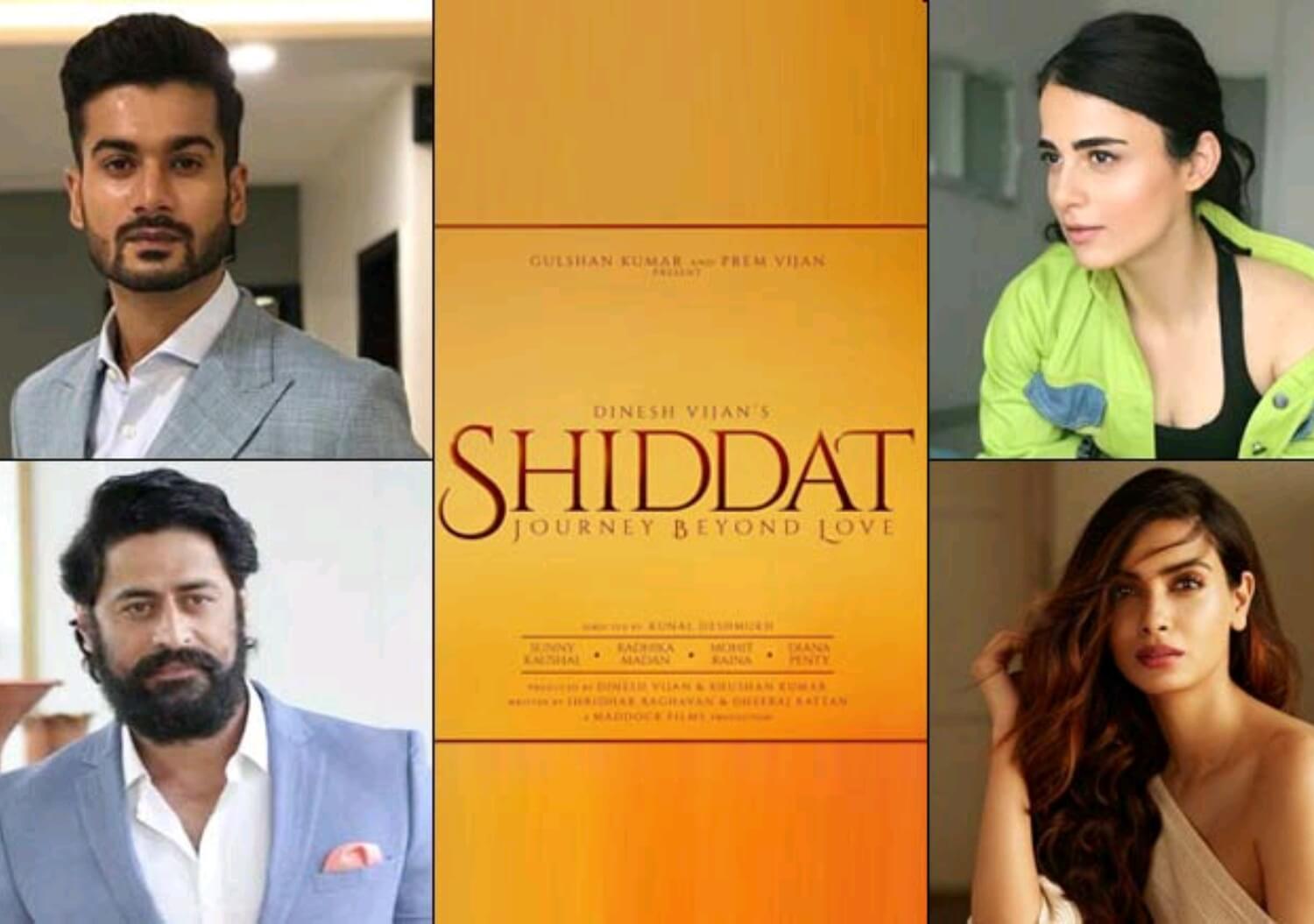