Sonakshi Sinha who was last seen reprising her debut role in Salman Khan's miserable Dabangg 3 has plenty of projects lined up this year. Her war drama Bhuj: The Pride of India, headlined by Ajay Devgn, is scheduled to release directly on Disney+Hotstar while Reema Kagti's Fallen that marks her web series debut is currently in post-production and will premiere sometime later this year on Amazon Prime Video. She also has Netflix film Bulbul Tarang in her kitty that will go on floors once the shooting restrictions are lifted. Now, Peepingmoon.com has learned that Sonakshi has signed one more project, and this will be a theatrical offering, unlike her current projects that are all coming out on various OTT platforms.

We've exclusively learned that Sonakshi Sinha has signed Ronnie Screwvala's next production that also stars Riteish Deshmukh in the lead. The yet-untitled film is said to be a horror-comedy and will be helmed by a debutant director. Both Sonakshi and Riteish have signed the film and will begin working on it after completing their current assignments. This horror-comedy that brings Sonakshi and Riteish together for the first time on-screen is believed to be similar in theme yet distinctly different from Dinesh Vijan's popular horror comedies Stree and Roohi. The film is expected to get off the ground sometime around September this year in Mandawa, Rajasthan. 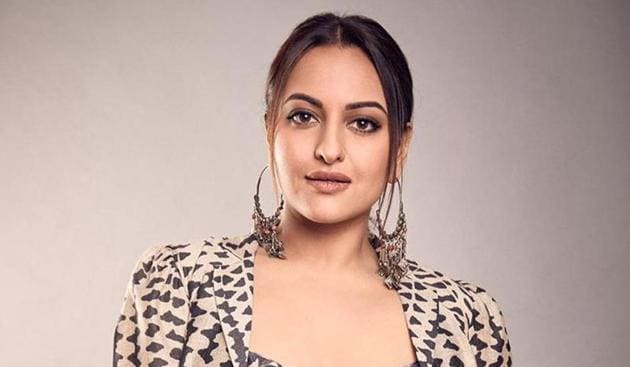 Sonakshi and Riteish are the newest to join the bandwagon of actors who are exploring horror-comedy, a genre that has lately been gaining momentum among Hindi audiences. They will be essaying the characters never attempted before in their respective careers. Sonakshi will head to this project after completing Shree Narayan Singh directed Netflix Original whereas Riteish has his Netflix debut film directed by Shashanka Ghosh to finish before shifting his focus to this horror-comedy. 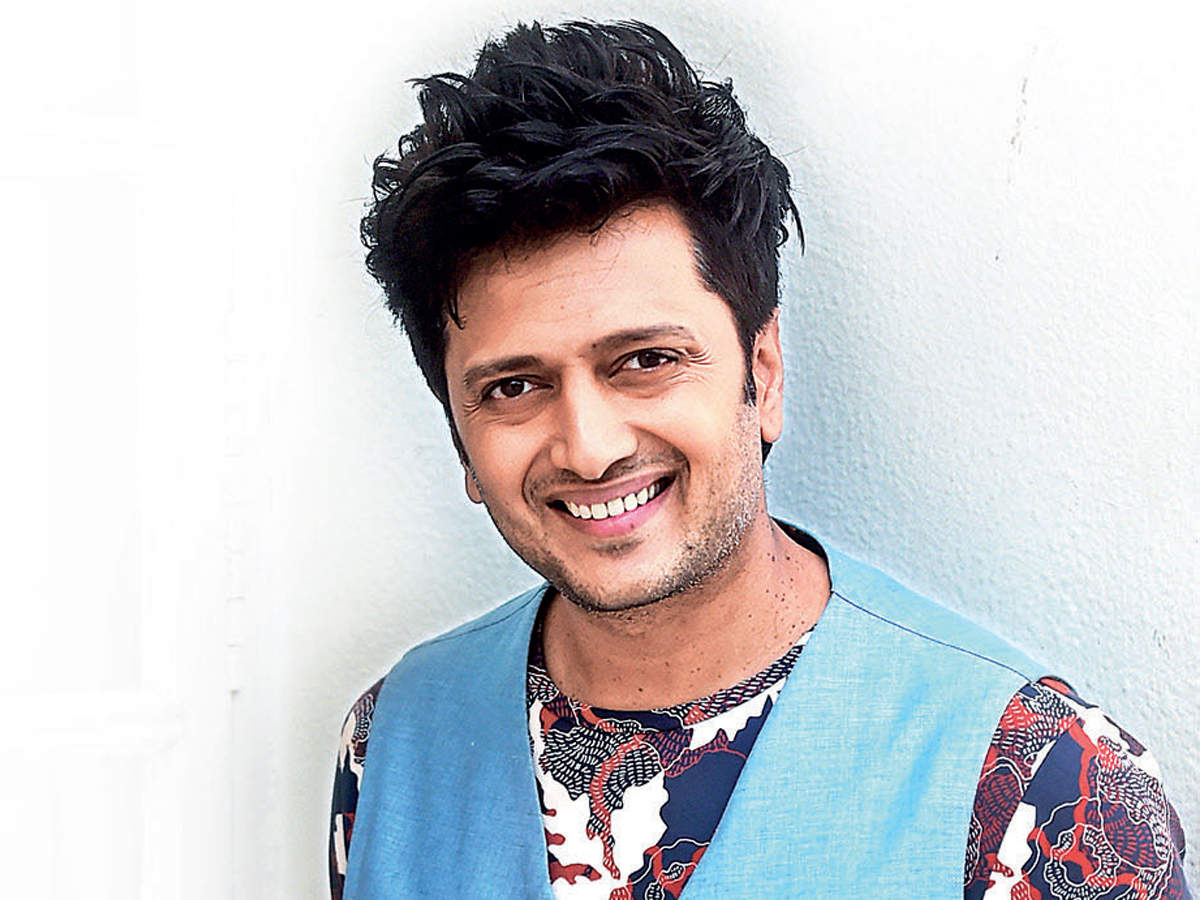 Meanwhile, Ronnie Screwvala's RSVP Movies, widely known for producing films such as Sky Is Pink, Sonchiriya, Kedarnath, and Uri: The Surgical Strike among others has over half a dozen of projects at the various stage of production. While Kartik Aaryan's Dhamaka, Sobhita Dhulipala's Sitara and Manoj Bajpayee's Despatch are ready to release on OTT, their big-budget projects such as The Immortal Ashwatthama, Pippa, and Dhyan Chand biopic are soon set to get into production.