Peepingmoon.com exclusively informed its readers last week that Yash Raj Films is venturing into the OTT market. We revealed that the Aditya Chopra-led banner is launching a separate division to produce content specifically for digital platforms and is already in advanced talks with an international streaming giant for a multi-year partnership deal. Now, we have learnt that Yash Raj Films has appointed Yogendra Mogre to head its digital subsidiary that aims to paint the web space red with its unique bouquet of shows.

"Yogendra Mogre will head YRF's digital division. He has been assigned to handle the creative and production department and will report to YRF boss Aditya Chopra. Mogre has 16 years of experience in the film production sector and has worked on dozens of films that were not only critically acclaimed but also commercial successes. He began his journey with YRF in 2005 as Senior Executive and later went to head the production of YRF TV between 2009 and 2011 where he developed television shows like Khotte Sikkay, Seven, and Kismat. Mogre is well-versed with long-form storytelling and the content strategy of the banner and hence when they're marching into the dynamic world of digital entertainment, they've again brought him on board to lead and set the bar higher with his cinematic vision," an industry source close to the development informed us. 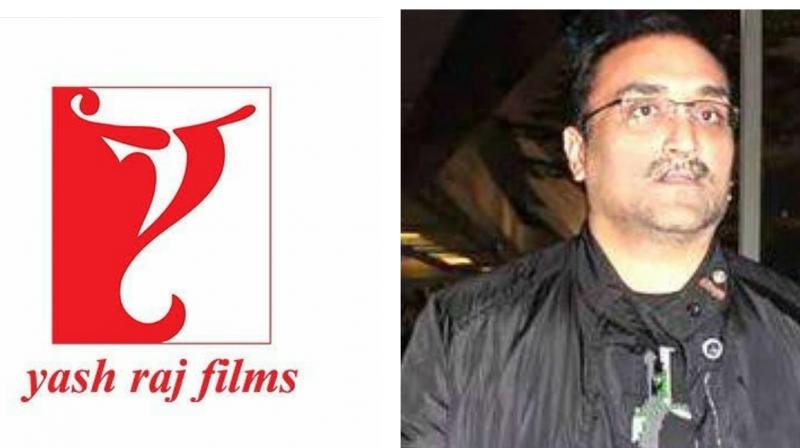 RECOMMENDED READ: Karan Johar wishes 'chachu to his kids' aka YRF's honcho Aditya Chopra on his 50th birthday with a picture that has a Shah Rukh Khan & Aryan Khan connect

The digital conglomerate of Yash Raj Films is said to have already locked few projects which are all in the scripting stage at this moment. Their in-house team of filmmakers have apparently been developing these projects since last year and will officially begin its production by the year-end. The company had planned to announce its OTT entry on the occasion of its 50th anniversary this year but the plan now stands postponed until the COVID-19 situation improves. 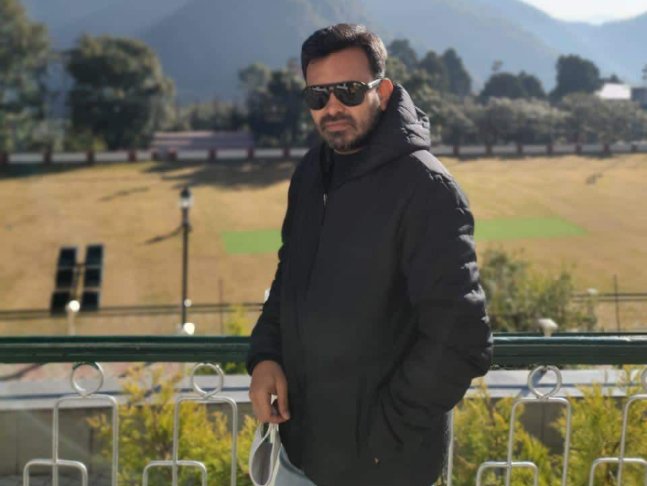 YRF's digital division is believed to focusing mostly on the fictional web shows that will be distinct in their look with fresh, contemporary, and engaging storylines that reflect the dreams, aspirations and passion of young India. The banner is attuned to disrupt the OTT space with its better quality content and higher production value!