Advertisement
HomeBOLLYWOODEXCLUSIVEPeepingMoon Exclusive: You're judged on films that release, if I'm not given good material, what do I do in a film?- Parineeti Chopra

Parineeti Chopra is riding high on the success of Sandeep Aur Pinky Faraar. The Dibakar Banerjee directorial re-released on Amazon Prime Video after the theatrical run was cut short due to the COVID-19 second wave. Now, as the film continues to win hearts, Parineeti spoke to PeepingMoon about not getting roles that tapped into her true acting potential. She thanked Dibakar as well as the directors of Saina and The Girl On The Train- Amole Gupte and Ribhu Dasgupta for seeing potential in her to pull off challenging roles.

"Dibakar sir has always seen in me more than the world has seen in me. The fact that he cast me as Sandeep Kaur, in my head I always knew I wanted to do roles like Sandeep, but the directors will only cast you in roles that they have seen on-screen because they think you can only do that. But Dibakar sir saw that here's an actress who is doing ‘A’ kind of work but she can also do ‘B’. That kind of faith nobody showed in me. Not only Dibakar sir but Ribhu too for The Girl On The Train or even Amole sir for Saina. All three directors gave me roles that I knew I can do but nobody in the world was believing in me. They came and said, no do it. I’m grateful to them for that opportunity. Actors can only choose out of the opportunities given to them. I was not being offered that kind of work. Today, after these films have come out, directors are seeing me in a different light and offering me these kinds of films which I always wanted to do," Parineeti told. 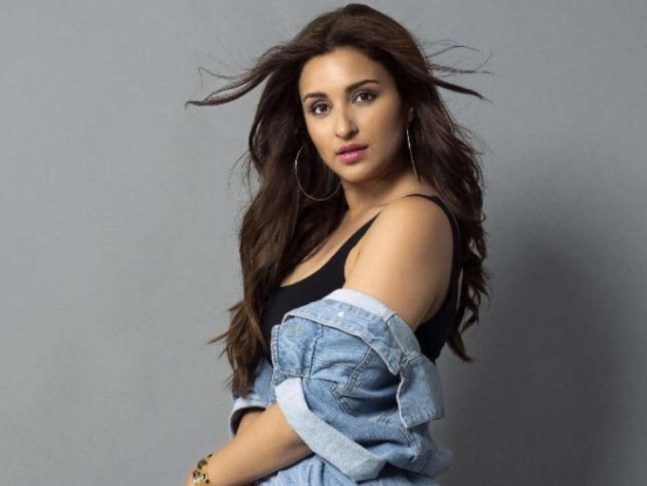 Recommended Read: Actors can only choose out of the opportunities given to them; I wasn't offered good work before: Parineeti Chopra

She further added, "The other problem is even the audience or the critics will judge you based on the films that are getting released. They’ll say, "She is not acting that well," "She is not doing her best" etc. Actually, I’m not given that material, so what do I do in that film? I can only do so much. I’m indebted to Dibakar, Ribhu and Amole sir for the opportunities I have been waiting for."