PeepingMoon.com, some hours ago, exclusively informed its readers that Raashii Khanna has joined Ajay Devgn in his web debut, Rudra — The Edge of Darkness. The official Hindi remake of British psychological crime drama Luther, Rudra will go on floors in Mumbai on July 21. Now, there is another addition to the show.

PeepingMoon.com has exclusively learnt that Hemant Kher has joined the cast of Rudra. The actor played the role of Ashwin Mehta, brother of Harshad Mehta, in Hansal Mehta's superhit web show, Scam 1992: The Harshad Mehta Story. Details of his character are kept under the wraps as of now. 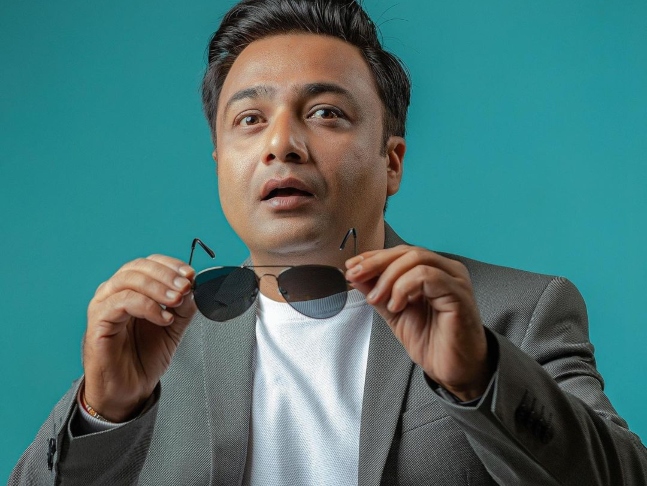 Ferrari Ki Sawaari and Ventilator fame Rajesh Mapuskar will be directing Rudra — The Edge of Darkness. The dark thriller will be produced by Sameer Nair's Applause Entertainment in association with BBC Studios India.

Luther starred Idris Elba and Ruth Wilson in the lead. Rudra follows the cases of a troubled yet brilliant cop who's torn between an unrelenting approach of solving several killings and his attempts to rekindle his marriage. The show will premiere on Disney + Hotstar.