The news broke out this morning that producer Sajid Nadiadwala was excited about a forthcoming collaboration of his that would link Bollywood superstar Akshay Kumar with debutant Ahan Shetty. An official announcement was to be made soon. However, a call to Nadiadwala Grandson Entertainment revealed that the news was not true – Sajid was not making any such film or even thinking on those lines.

Sajid has worked with Akshay in ten films including their action-comedy Bachchan Pandey that is yet to be released. It seemed to make sense that the filmmaker would work with the actor and the young debutant who he’s launching himself in the Milan Luthria-directed actioner Tadap with Tara Sutaria later this year. It was Akshay who presented the first look poster of Ahan’s film. But the news is not true. 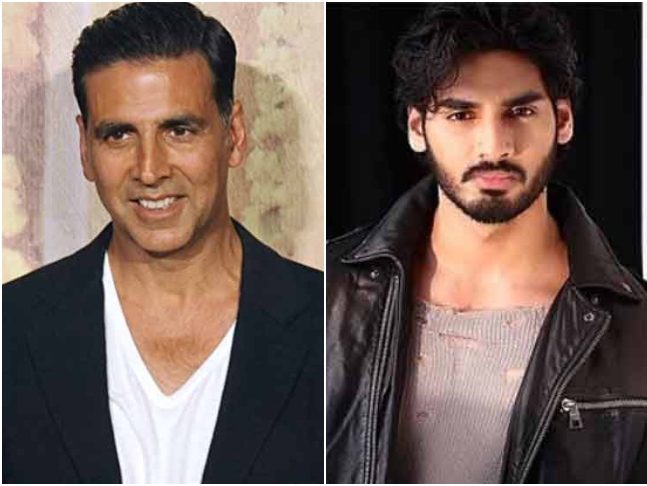 The production house debunked the story that said the Akshay-Ahan film was in the planning stage and that Sajid had a script that demanded an unique star cast. It seemed likely because Ahan’s father, the veteran actor Suniel Shetty, is a close friend of both Sajid and Akshay. Akshay and Suniel have done some hit films including Waqt Hamara Hai, Mohra, Sapoot, Aan: Men At Work, Hera Pheri, Dhadkan, De Dana Dan and Awara Pagaal Deewana among others. But the Akshay-Ahan film is not on the cards.