Filmmaker Neeraj Pandey is a multitasker. The MS Dhoni: The Untold Story director who's currently filming for Kay Kay Menon starrer Special OPS 1.5 is simultaneously also working on his production ventures. We exclusively informed the readers last month that Pandey is producing a series for Netflix based on IPS officer Amit Lodha's 2018 book Bihar Diaries: The True Story Of How Bihar's Most Dangerous Criminal Was Caught, and also revealed that Avinash Tiwary, Kritika Kamra and Karan Tacker will play the lead in it. While Bihar Diaries is yet to go on floors, we have now learnt that Pandey is working on one more book adaptation.

Sources close to the development have informed us that Neeraj Pandey is developing a web series based on the 2018 book, A Ticket To Syria, written by Shirish Thorat. An independent risk-analyst and author, Thorat's book is described as a disturbing thriller story about ISIS in the Maldives. Pandey will be serving as a producer and showrunner on this project while cinematographer Sanjay F. Gupta is on board to direct. Gupta has previously helmed John Abraham's 2005 thriller Karam and this project will mark his foray into digital showbiz. The show is believed to be currently in the scripting stage and will go on floors next year. No OTT platform is attached to this show at this moment. 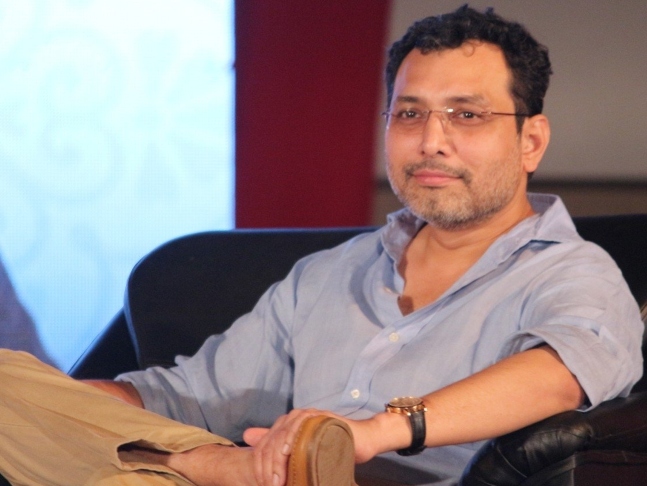 Planned as a big-scale web series, A Ticket To Syria revolves around a young girl who finds herself taken to Syria by her family under the guise of family vacation. She becomes the only unwilling participant in the family's sudden flight to IS territory from the Maldives. In a hostile environment with no support and where a single misplaced word could mean death, how the girl survives and manages to escape forms the crux of the story. It's said to be a startling account of how the Islamic State has perfected cross-country operation that converts thousands to a depraved cause. Based on the little-known real-life events, this gritty book describes in horrifying detail of not only the very real and elaborate functioning of the Islamic State but also the motivations that operate behind it.

A Ticket To Syria is Neeraj Pandey's fourth web production under his banner Friday Filmworks' digital division Friday Storytellers. The filmmaker recently resumed shooting for his Disney+Hotstar's Special OPS 1.5 in Mumbai, and will then turn showrunner for Bihar Diaries that's scheduled to go on floors sometime in August. Pandey is also producing the remake of the Malayalam film Ishq that stars Sidhant Gupta, Vedika Pinto, Bhumika Chawla and Sharad Kelkar in the lead. Apart from his production ventures, Pandey is also set to direct Ajay Devgn in Reliance Entertainment's Chanakya, scheduled to go on floors by 2021-end!