More trouble for Raj Kundra-Shilpa Shetty as Enforcement Directorate has stepped in to investigate the Pornography Case. ED has sought a copy of the FIR and other documents from Mumbai Police in the ongoing probe against Raj Kundra. 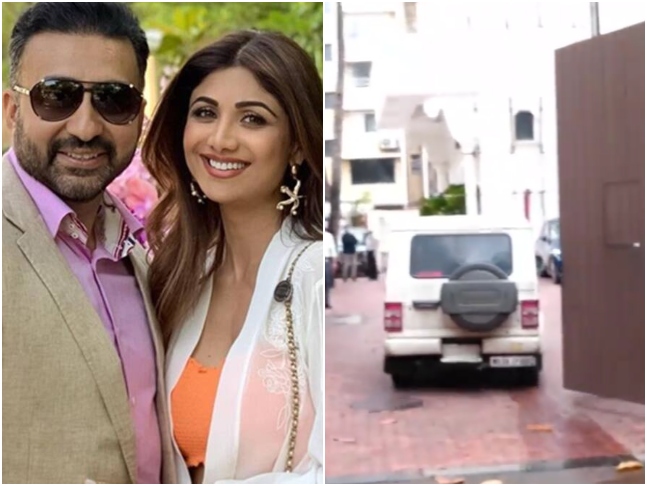 Raj is under judicial custody in an alleged pornography case since July 19. On Friday morning, Raj was taken to court after the crime branch alleged his non-cooperation in the investigation of the same case. The businessman was then produced in front of the court. However, his bail plea got rejected and police custody was extended until July 27.

Raj has also moved High Court against the arrest, his lawyer Abad Ponda alleged his arrest was 'illegal & mala fide'.