God and state willing, Akshay Kumar’s Bell Bottom will hit the big screens on August 19. It is a week of holidays starting with Independence Day on Sunday, then Parsi New Year and Muharram. The espionage thriller set in the 80s was to be released today. But theatres not being open as yet, the release was deferred. Now sources in Bell Bottom’s distribution team say the date is August 19.

The media speculated earlier that Akshay would release Bell Bottom on OTT. Some said Amazon Prime, others Disney +Hotstar. However, the action superstar chose Bell Bottom to be the first major Bollywood film to release in theatres during the pandemic. 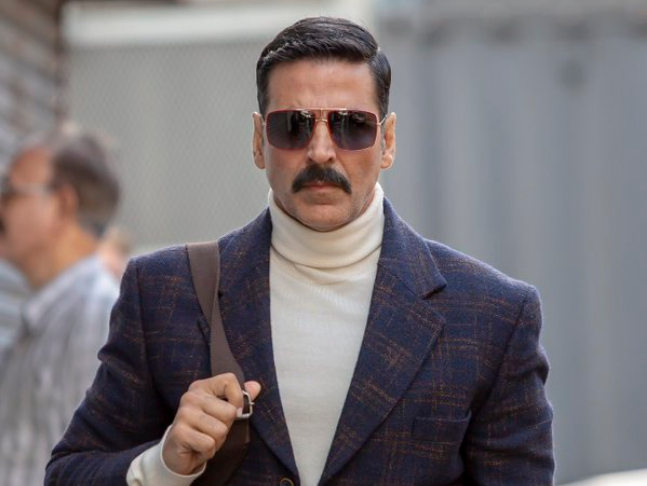 There was talk that Bell Bottom had been sold for a direct digital premiere. And that Akshay and producers Jackky Bhagnani (Pooja Entertainment) and Nikhil Advani (Emmay Entertainment) had got a lucrative deal from a streaming giant. Instead, Akshay took to social media to say that Bell Bottom is slated for theatrical release. And July 27 was the date. Not Independence Day as was also speculated. Now August 19 has been finalized.

Bell Bottom that also stars Huma Qureshi, Vaani Kapoor, Lara Dutta, and Adil Hussain was one of the first major Bollywood productions to get on floors after the lockdown last year. A true-event-based espionage story set during the 1980s about some unforgettable heroes of the era, the film was shot in Glasgow and the UK in a straight two-month schedule last year.