Last month Peepingmoon.com exclusively revealed that Vidya Balan is collaborating with producers Tanuj Garg and Atul Kasbekar of Ellipsis Entertainment once again after the success of their 2017 social-comedy Tumhari Sulu. We also informed the readers that the yet-untitled film will also star Scam 1992: The Harshad Mehta Story actor Pratik Gandhi as the romantic lead opposite the Sherni actress. Now, we have learnt that the film will feature an ensemble cast alongside Vidya and Pratik.

Industry sources have informed us that Arjun Rampal and Ileana D'Cruz have joined the cast of this ambitious relationship drama. The film is apparently about two couples and while Vidya has been paired with Pratik, Arjun and Ileana will play the second couple. Both Arjun and Ileana are said to have greenlighted the project and are excited to start shooting for this slice-of-life drama that challenges social patriarchy through a new-age storyline. 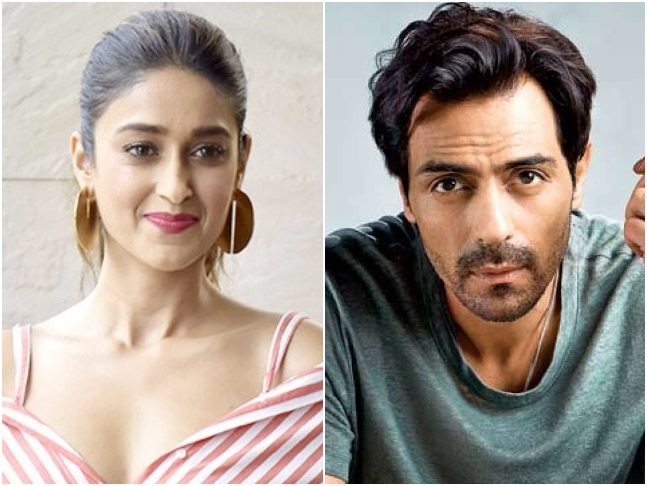 While the details of the plotline are not known yet, we heard this unusual pairing of Vidya Balan- Pratik Gandhi and Arjun Rampal- Ileana D'Cruz is the core theme of this film. It's believed to be a soul-stirring content-driven movie that highlights a subject that's not been attempted much in Hindi films. To be directed by Ad filmmaker Shirsha Guha Thakurta, the film is scheduled to go on floors later this year with a 45-days shooting schedule planned in Mumbai and South India.

Meanwhile, Vidya Balan is all set to start shooting for Suresh Triveni's Jalsa in September in Mumbai. As we exclusively revealed early this month, the Vikram Malhotra production that also stars Shefali Shah in lead is a drama thriller about class differences in society. The film has been written by Suresh Triveni along with Prajwal Chandrasekhar and Abbas and Hussain Dalal.