Advertisement
HomeBOLLYWOODEXCLUSIVEPeepingMoon Exclusive: Jo Jeeta Wohi Sikandar was on brotherhood, but you never hold it as a male-centric film, a story is a story- Mapping Love author and filmmaker Ashwiny Iyer Tiwari

Critically acclaimed director Ashwiny Iyer Tiwari is debuting as an author with the novel Mapping Love which will hit the stands on August 1. Hailing from the advertising field, Ashwiny ventured into Bollywood as a director in 2016 with Nil Battey Sannata. Proving that she is here to stay, Ashwiny won the hearts of the audience and critics with Bareilly Ki Barfi (2017). After directing Panga, which was released in 2020, the filmmaker turned author is eagerly waiting for the countrymen to read Mapping Love and enter her world of metaphors and words.

As Mapping Love will be out in book stores in just a few days, Ashwiny spoke to PeepingMoon.com in an exclusive interview. Talking to us, the author revealed whether she took inspiration from real-life characters for the novel. She further shared the reason for writing Mapping Love. In addition to this, Ashwiny told us why stories told from a man's perspective are called 'male-centric' films. 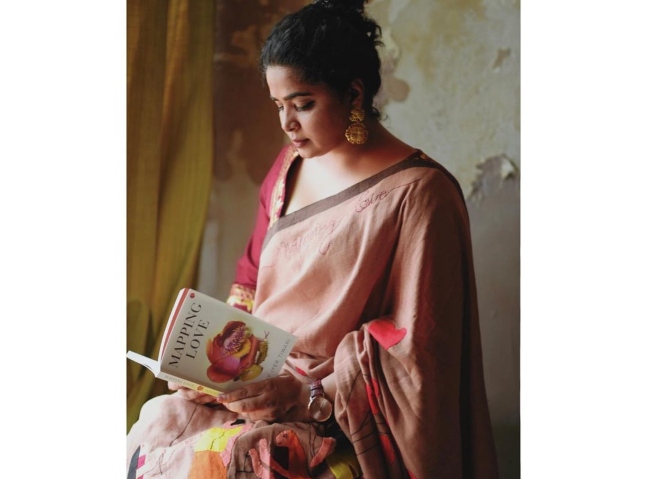 As a storyteller, both are satisfying; whatever story you say is always satisfying. When you are writing a screenplay and directing that screenplay, both are different feelings. Nothing is better than the other and everything is satisfying because as storytellers whatever medium you tell the story in, that gives you joy. For a cinematographer, telling a story through a visual medium gives him or her joy. For a writer who is debuting as an author, writing the first book is also a joy.

When did you plan to write Mapping Love?

I started around 3.5 years to 4 years ago. It came off as a thought-starter. I felt that it would be great if I write it as a novel. I wanted to challenge myself and get into the whole art of writing and words to readers who can create their own visual world to what I am writing. 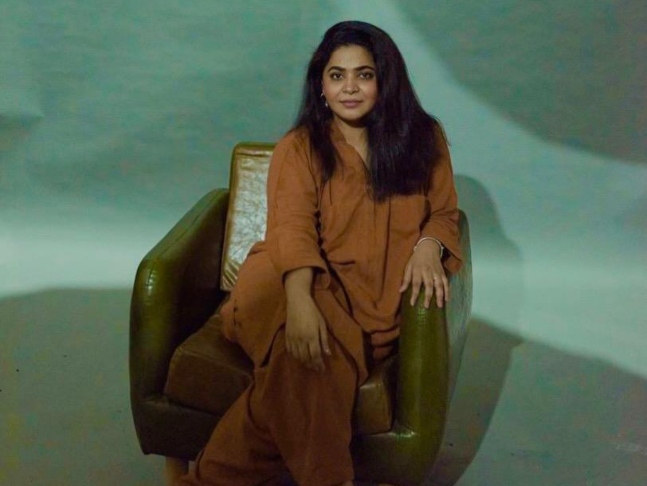 Did you borrow inspiration from any real-life character for the novel?

No, not really. As a storyteller, even in our films, the kind of stories we write is based on the people we see, their daily lives and are often insight-driven. At times, you might get inspired by a relationship. Maybe a character is in my mind and I would like to define it in the story. Everything won’t relate to me but maybe the relationship with my mother may come out in the book, my love for poetry, how deep I am etc can be highlighted. So, it is all very fluid because you always write through experiences of what you have felt, heard or seen. As a storyteller, that’s what you do and then you create fiction and characters out of nowhere.

Mapping Love seems to be the story of a girl and her journey. You've made some simple yet impactful films on women. With such stories coming out, are we paving the way for equal representation for women in Bollywood?

Though Mapping Love is from a girl’s point of view, it’s the voice of different relationships. Everyone is finding their own way to map love. It is not the coming of age of the girl. We, as a country, have a strong fabric of stories at every corner. We have had amazing stories to tell in different languages. This is nothing new. With changing generations, the story is told in a different way but ethos and soul still remain the same. Mother India was told according to its time and if it is retold now, it will be different but the ethos will remain the same. 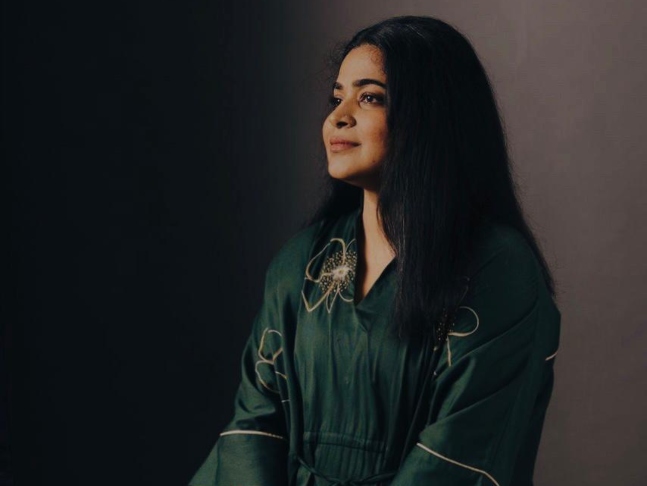 Being an author and a filmmaker, why do you think not all book adaptations work in Bollywood?

The medium of books, cinema and books to films is very different. Bareilly Ki Barfi was written from a one-line idea of a book and was converted into something that was for films. There are no set rules or right or wrong. I’m nobody to judge on what books convert into films are good or bad. Everyone is trying to do something different. Hats off to the industry and the filmmakers who are constantly trying to give the audience something new. We should appreciate that.

There is an age-old debate that writers don’t get their due. Do you agree?

I’ve been in advertising. During the process of ad making, everyone, who was involved, got the credit. In all my films, the writers have got credit and we rejoice in that.

Terms like ‘women-centric films, films directed by ‘women’ are often heard in the media. We never say ‘male-centric films’. Do you think the entertainment industry will ever stop categorising and focus on the story’s ‘perspective’?

A story is never male-centric or female-centric, it is whose point of view you are talking from. Sometimes the story is from a woman’s perspective and sometimes from a man’s perspective. But, there were way too many films from a man’s perspective that the lesser number got categorised. A story is a story and it is how you dissect it. The audience never goes to watch a film dissecting that it is a male film or a female film. What is Gone Girl, The Girl with the Dragon Tattoo, or Pakizah? They are good films and we’ll watch them multiple times. There is a genre. Jo Jeeta Wohi Sikandar talked about brotherhood but you never hold it as a male-centric film.

You are also foraying into OTT. Can you tell us a little about Faadu and its casting?

I’ll talk about the casting of Faadu at the right time.