Advertisement
HomeBOLLYWOODEXCLUSIVEPeepingMoon Exclusive: I’m a Maharashtrian but played a Muslim character in Mimi, it's high time for things to change- Sai Tamhankar on 'discrimination of regional actors'

PeepingMoon Exclusive: I’m a Maharashtrian but played a Muslim character in Mimi, it's high time for things to change- Sai Tamhankar on 'discrimination of regional actors' 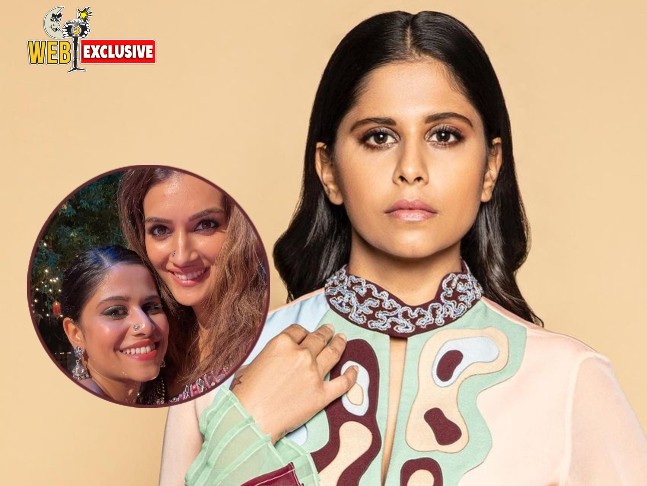 Kriti Sanon, Pankaj Tripathi and Sai Tamhankar's small-town surrogacy drama, titled Mimi, opened to rave reviews on July 26. The film directed by Laxman Utekar premiered globally on Jio Cinema and Netflix. Now, as the film continues to win hearts with its heartwarming narrative, PeepingMoon.com got in touch with Sai, who played the role of Shama.

Sai, a renowned actress with an illustrious career in Marathi cinema, beautifully portrayed the role of Shama, who is the best friend of Mimi a.k.a Kriti. Throughout Mimi's journey from being a dancer to a mother, Shama stood by her like a strong pillar of strength. She highlighted why every Mimi needs a Shama. But, there was more than this to her character. Having had her own share of hardships, Shama tried to give her best to help Mimi come out of a tricky situation.

As we spoke to Sai, the actress said Mimi isn't just one person's film but every character has something to contribute to the story. She further opened up about why screen time in Mimi didn't bother her. Sai also reacted to a few negative reviews that called out Mimi for misrepresenting facts regarding surrogacy. 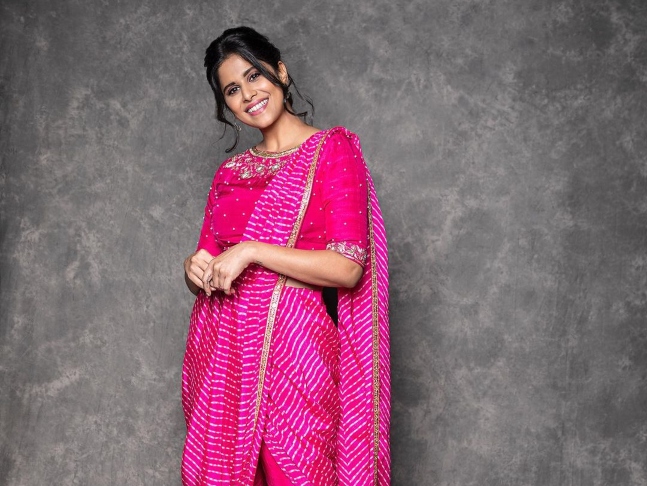 Mimi has opened to positive responses. Were you expecting this?

You have to have a clean slate when you do a film. After wrapping the shoot, you don't know where the film is going. Honestly, I was expecting people to like it but they are loving it. That is an assuring feeling.

The script and of course my part, Shama. Not every day do you come across such scripts. It is an unusual script to put into a commercial space. Personally, I'm a big fan of Maddock Films because I love their choices. Laxman (Utekar) sir was another big reason why I said yes to Mimi. This was a part that I haven’t done before. Shama comes from a conservative background, she is a Muslim. I had to work on my language and diction. I got an opportunity to explore new things. 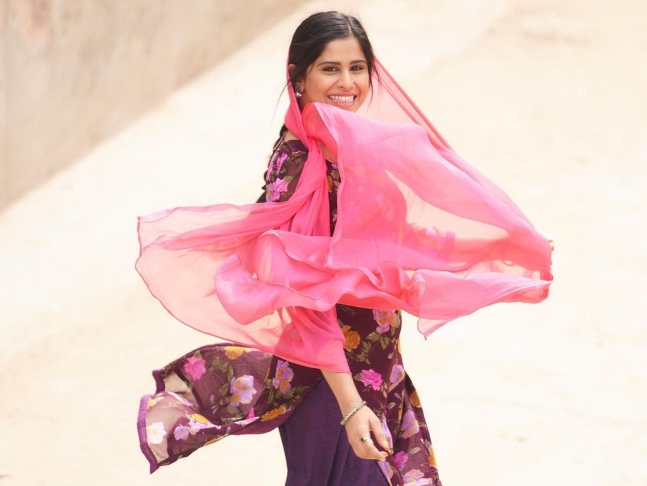 Are you happy with Mimi’s OTT release?

Yes, I am. We should look at the brighter side. It is a big deal ki logon ko film dekhne ko mil rahi hai. We are in a strange time right now. I secretly wish that they re-release Mimi in theatres though. Having said that, I have no complaints or hard feelings that it released on OTT. It is reaching the audience and that’s more important than anything else.

After  Hunterrr,  you didn’t sign many Hindi films. Why?

Though I did Love Sonia (2018) after Hunterrr (2015), I was offered similar roles. I’m not in for repetition. I waited and I am glad Mimi came my way and I happened to be a part of it.

Despite positive reviews, there were some people who called out Mimi for misrepresenting facts. How do you react to this?

Everything has 2 sides. Joh cheez aapko pasand aaye, zaruri nahi mujhe bhi pasand aaye. I have no hard feelings for anyone. Some people liked it and some didn’t, it is okay. It is not a compulsion to like every film of mine. You are entitled to your own opinion which is absolutely alright. 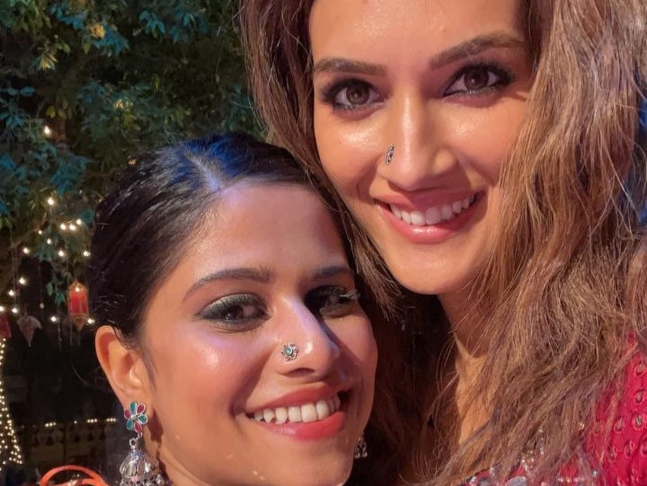 Did your screen time and the fact that you are not in the central character in Mimi bothered you?

For me, the screen time is very satisfactory. In the film, every character contributes a lot to Mimi's journey. It doesn’t become one person’s film, it is everybody's film. That is why it didn’t bother me at all.

Did you feel Shama's character wasn’t explored to its best potential?

I think so. We have this thing called 'Heroine Ki Best Friend' and it was a trend earlier too. In Mimi, Shama has contributed to the script in many ways. I personally love Shama because she has her own voice. She has lived her life on her own term and wants to put her voice out for everybody to hear. It is a strong character with her own views which is good.

Do you feel Bollywood has limited and typical offers for regional cinema actors?

I don’t think so as things are changing, for good, rapidly. I don't like this 'discrimination' of regional (Tamil, Marathi, Hindi etc) actors. An actor is an actor. We have come a long way. For example, I’m a Maharashtrian and I played a Muslim character in Mimi. Things are changing and they have to change. It is high time. I think you should ask this question to Hindi filmmakers and producers. I hope they see me in a different light after Mimi and I get opportunities. My fans secretly wish for what you asked. Their willpower and Shama will help me achieve my dreams.

Can we expect your character Shama from Mimi to get a special spin-off film?