Its sad news but not tragic. Vicky Kaushal’s sci-fi mythological The Immortal Ashwatthama, directed by Aditya Dhar, produced by Ronnie Screwvala and co-starring Sara Ali Khan, has been put on indefinite hold. But PeepingMoon.com has learned from authoritative sources – for good reason only.

The makers of this ambitious film, whose first look was revealed in January and which was mounted at the massive budget of over Rs. 300 crore, have decided to wait out the pandemic and then go on the floor. The Immortal Ashwatthama is guaranteed to be an extravagant theatrical experience and the makers do not want to compromise their vision for it by attempting to make it in this season of Covid when releases are not certain.

Vicky, who released the first poster of the film in January, was super excited to play the mythological character of Ashwatthama and described the film as the biggest of his career. “It’s going to be a new space for me as an actor, exploring the newest form of technology alongside acting. Can’t wait to start the journey,” the actor had said.

Trade sources said he would not suffer a setback as The Immortal Ashwatthama had only been postponed by its makers and Vicky had back-to-back films with YRF and Dharma Productions besides other big projects to look forward to. He was collaborating with Aditya for the second time after Uri: The Surgical Strike and had released the sci-fi film’s poster on the second anniversary of Uri. 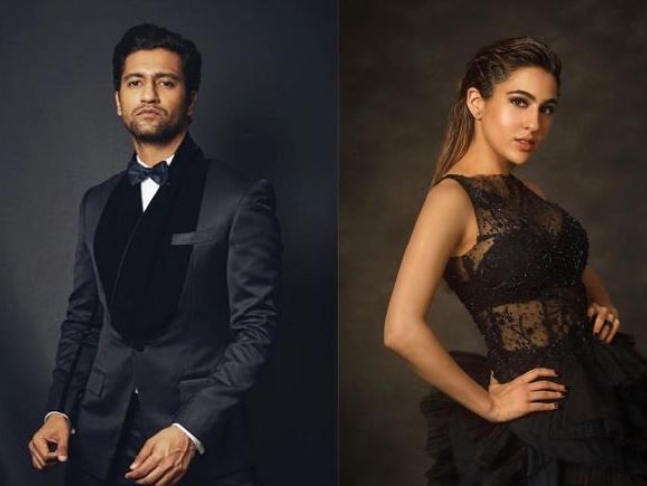 The Immortal Ashwatthama is a superhero action film set in modern times with roots in the Mahabharata. Vicky plays the mythological character Ashwatthama, the son of Dronacharya, who was given the curse of immortality. The film was slated to be shot in Europe with the final schedule in Mumbai. But Aditya said in January itself that “the plan may change depending on the Covid-19 crisis”. Right enough, the makers after careful deliberation have wisely decided to hold onto their grand plan of shooting until the time is right.

Since it was to be an action-based superhero film, Vicky had started training to get in shape for his titular role in The Immortal Ashwatthama. He was also practicing archery and horse riding. Sara Ali Khan’s role was described as one of vigorous action for which the lovely actress had also got into training. Producer Ronnie Screwvala said this was the most ambitious film he had ever attempted, “I would love to see it reach out to the widest audiences in India and around the world.”

PeepingMoon Exclusive: Will Omicron stop Katrina Kaif's family from at

PeepingMoon Exclusive: I may have to work 10-times harder than a man in a room but I will - Kanika Dhillon

PeepingMoon Exclusive: Chhorii's clash with Satyameva Jayate 2 & Antim should not affect viewership, audience can watch all films over the weekend- Mita Vashisht

PeepingMoon Exclusive: Sunny Hinduja reveals his birthday plan, expresses desire to be called 'versatile performer' in the next few years

PeepingMoon Exclusive: My character is a lot like Sridevi; had to keep the innocence of unawareness alive to recreate the '80s- Sukhmani Sadana on her show Dil Bekaraar