Advertisement
HomeBOLLYWOODEXCLUSIVEPeepingMoon Exclusive: I didn't want to create more ripples in her life, included her in trailer when she was comfortable- Chehre producer Anand Pandit on Rhea Chakraborty missing from posters

PeepingMoon Exclusive: I didn't want to create more ripples in her life, included her in trailer when she was comfortable- Chehre producer Anand Pandit on Rhea Chakraborty missing from posters 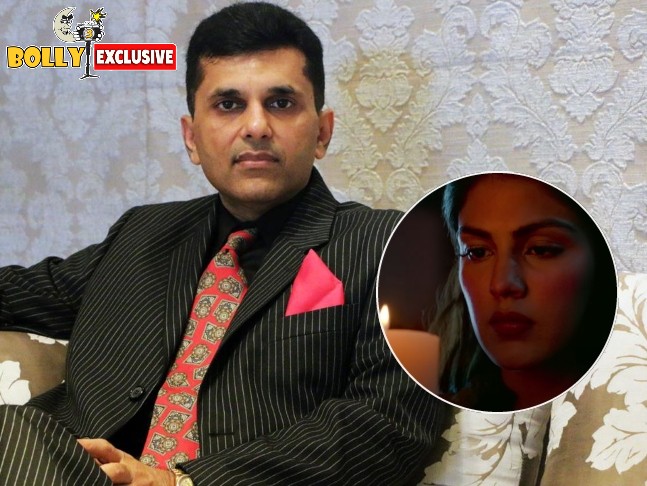 After much wait, Amitabh Bachchan and Emraan Hashmi's Chehre is all set to release in theatres on August 27. After Akshay Kumar's BellBottom, Chehre is the second biggest theatrical release post the second wave of COVID-19. The mystery thriller was scheduled to hit the silver screen on April 9. However, days after the spectacular trailer was released, it was announced that the film has been postponed because of a rise in the number of Coronavirus cases again.

Now, after clearing several obstacles, the makers will present an edge-of-the-seat thriller that sees Emraan pitted opposite Mr Bachchan. Ahead of Chehre's release, PeepingMoon.com got in touch with the film's producer, Anand Pandit. In the exclusive interview, Anand spoke about why youngsters will love Chehre despite its old-world charm. The producer opened up about Rhea Chakraborty missing from the film's poster. 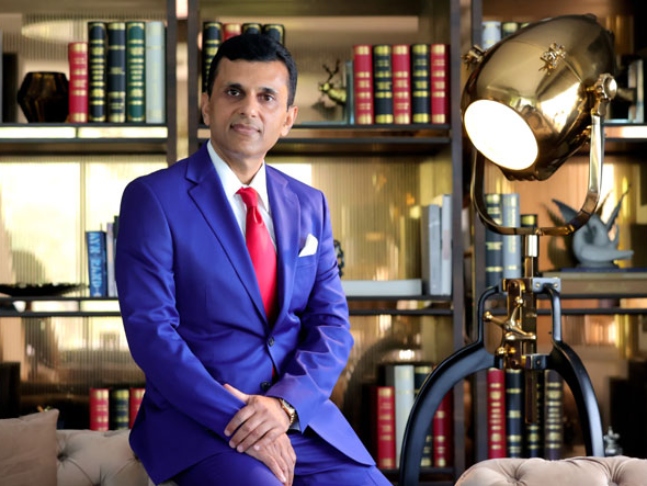 Chehre has an old-world charm. Why do you feel it will be relevant in today’s fast-moving and digital age?

Old or new, it doesn’t matter as the film has a pacy story. That’s what we wanted to show that story and storyline cannot be old or new, it has to be fresh. Even though we have experienced and veteran actors, they have done a fantastic job and I am sure youngsters will love this film.

As a producer, do you think Bollywood will be able to bounce back to normalcy after the pandemic?

I’m sure. Now, almost all services like restaurants, malls, pubs and even offices have reopened. Naturally, Bollywood will come back and that too with a bang.

Rhea Chakraborty was missing from the poster. There was enough chatter around that...

As a producer, when we launched the posters, it was a conscious decision to exclude her. Rhea has been through a lot of trauma and I didn't want to create more ripples in her life. I never wanted to take undue commercial advantage of the situation and make things controversial. That’s why I decided to not put her in a spot. When she was comfortable, we included her in the trailer. Otherwise, there is no problem as such. She has done a fantastic job. 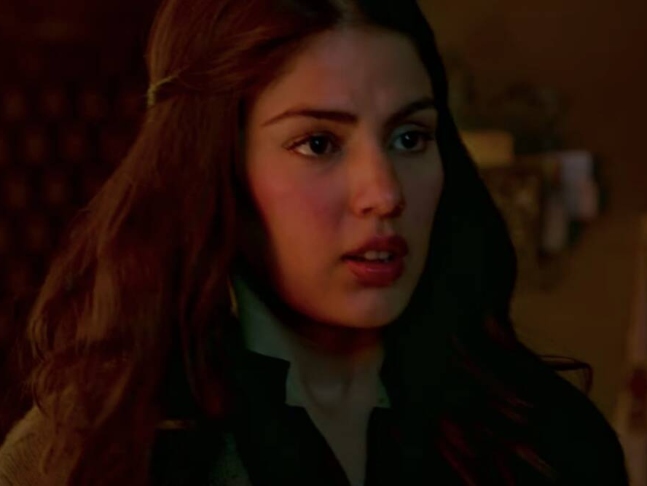 The trailer of Chehre had released and created a good buzz too. Now, you will have to start from scratch. What’s your plan?

We have planned marketing activities. Moreover, people are excited to get back to the theatres. We don’t have to go on tours or do promotional activities in different places. With the help of the internet and social media, we will create the buzz again.

Will the long delay of Chehre, do you feel the box office result will be affected?

Yes, it will be affected but not because of its delay. Not many states have given permission to 100% occupancy in theatres. We are expecting that the business will not be that great. That’s okay, it is a part of life, business and shows your risk-taking ability. 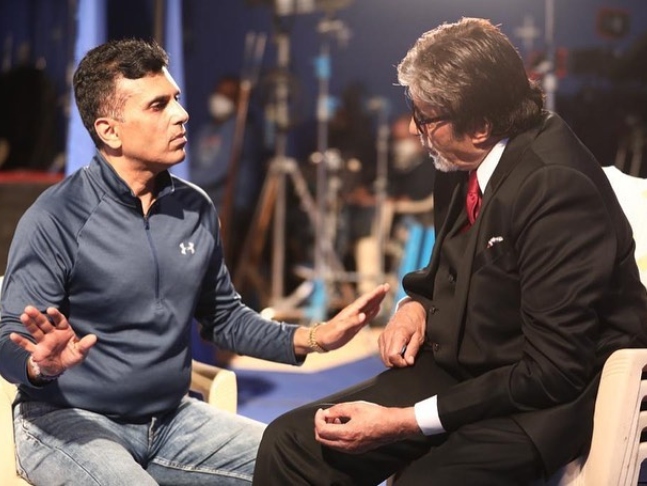