Advertisement
HomeBOLLYWOODEXCLUSIVEPeepingMoon Exclusive: I decided on the subject of Chehre after Amitabh Bachchan assured he'll support me in this venture of mine - Director Rumy Jafry

PeepingMoon Exclusive: I decided on the subject of Chehre after Amitabh Bachchan assured he'll support me in this venture of mine - Director Rumy Jafry 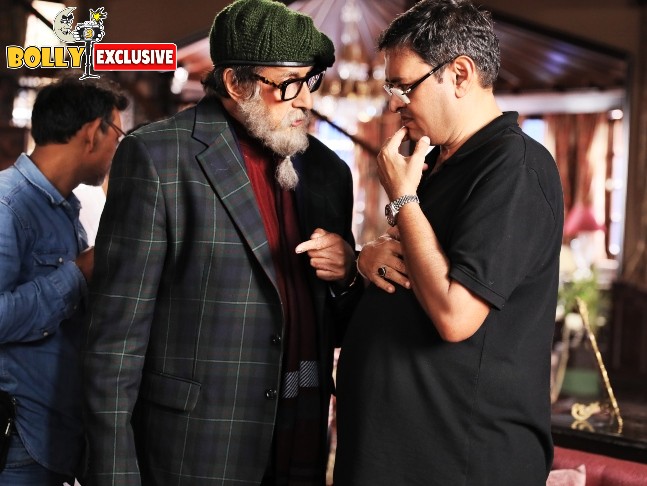 For Rumy Jafry, comedy was the genre people knew him for. From writing Haseena Maan Jaayegi, Coolie No. 1, Bade Miyan Chote Miyan to directing God Tussi Great Ho, he has always tickled the funny bones of the audience. Now, after an illustrious career in Bollywood, he directed his first thriller film, Chehre. After much delay, the edge-of-the-seat thriller starring Amitabh Bachchan and Emraan Hashmi will release in theatres on August 27. Produced by Anand Pandit, Chehre also stars Annu Kapoor, Krystle D’Souza, Drithiman Chakraborty, Raghubir Yadav, and Siddhanth Kapoor.

Ahead of Chehre's release, Rumy spoke to PeepingMoon.com about coming up with the film's basic idea. He revealed that Mr Bachchan came on board before the subject of the film was locked. Rumy further opened up about why the film's content will never go stale. Talking to us exclusively, Rumy shared whether he will ever think of reviving the film he had planned with Sushant Singh Rajput and Rhea Chakraborty before the former's untimely demise in 2020. 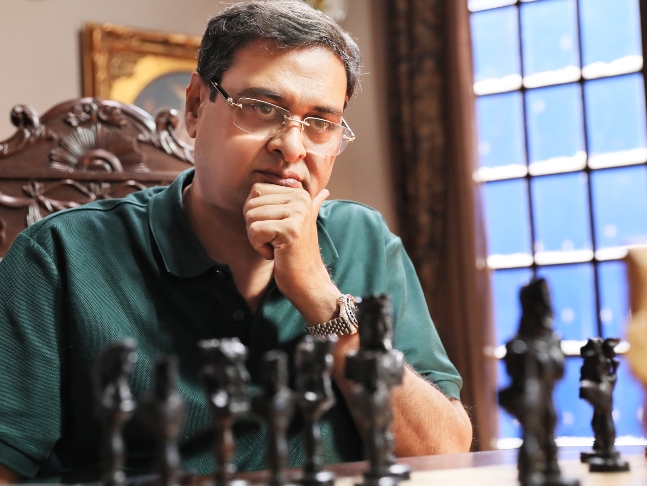 How did you come up with the idea of Chehre?

In the past, I have majorly worked on comedy films. I have done 21 films with David Dhawan. Now, I wanted to try something different and had the willpower to reinvent myself. People have never seen me make thrillers and that's why I wanted to surprise everyone and show them that Rumy can make such films too. As you are aware, if you are working in the film industry, an image is created. People don't let you come out of it easily. Everyone wanted me to do films similar to Bade Miyan Chote Miyan or Mujhse Shaadi Karogi but I wanted to do something out-of-the-box. Amit ji (Amitabh Bachchan) supported me the most. When I told him that I desire to make something different, he asked me to go ahead and assured me he'll be with me. That's how Chehre was born.

Was it easy to convince Amitabh Bachchan and Emraan Hashmi for Chehre?

I’m grateful to Almighty that I share a great relationship with Amit ji that has lasted for over 20 years. I never faced any problem with him. I decided on the subject of Chehre only when Amit ji assured me he'll be with me in this. His assurance and confidence motivated me and when I went to him with the script, he gave a go-ahead. The next step was finding an actor who can fit into the role opposite Amit ji. I always appreciated Emraan Hashmi's work but never got a chance to collaborate. I saw the character in him. When we approached Emraan, he agreed on the first day itself. Chehre has an old-world charm. Do you feel it will appeal to the youth of the digital age?

Chehre was ready for release for over a year now. Is it difficult or annoying to hold a film for such a long time?

With the long delay of Chehre, do you feel the box office result will be affected?

We prayed for Chehre to release in theatres. As far as I understand, everyone is eagerly waiting to visit theatres. But yes, due to the pandemic, the box office collection is bound to get affected. 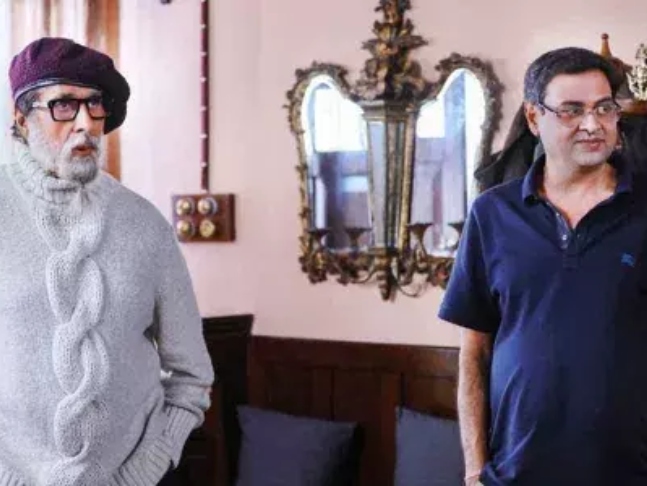 Is there a concern in your mind about the content of the film going stale?

Nothing is easy. It is a difficult task to write comedy films and make people laugh. You also need to have specialised skills to write thrillers too. You have to create suspense through the narrative and retain it till the last shot. Chehre was something different for me. I was nervous because it is my first thriller and I was excited because I got to do what I wanted to. Maine edi choti ka zor lagake din raat mehnat kiya hai. For me, it was like completing graduation, post-graduation, getting a PhD degree and then going back to Standard 1 and give the exam. It feels like after studying for science, I'm appearing for an economics exam. Will you revive the film that was supposed to be made with Sushant Singh Rajput and Rhea Chakraborty with a new cast?

When Sushant passed away, many actors and producers approached me and asked about the film. It is a known fact that Sushant was very choosy about his films. Since he approved my film and did the reading at my residence, people were sure that the script is good. But whenever I opened the script, I could only and only visualise Sushant and that bothered me. For now, that's a closed chapter for now. After Chehre, I'll think about it. As of now, nothing is decided. I'll see whether I'll make the film and if I do, who will star in it.