Sadly, as in Sushant Singh Rajput’s suicide last year, the shocking death of Bigg Boss winner and TV actor Sidharth Shukla is also not without drama. Sources say that the family of the actor who was declared dead at Cooper Hospital this morning after being found unresponsive and rushed there, is unwilling to allow an autopsy on Sidharth because they don’t suspect foul play. They are also saying he was not under any mental pressure and won’t want any rumours floating around. They are in shock and not in a condition to give a formal statement. 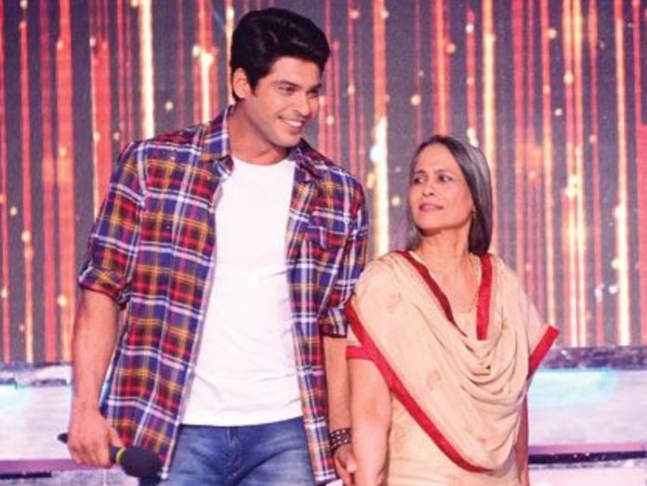 They are reportedly in a standoff with the hospital authorities over this. The actor’s mother and sisters want the body released forthwith so that Sidharth’s last rites may be performed today itself. However, the hospital is adamant that a postmortem has to be carried out because Sidharth was dead on arrival. The police, too, are going by the book and patiently explaining to the family why protocol must be followed and a postmortem performed. It is believed a senior IPS officer has been delegated to handle this investigation.

PeepingMoon Exclusive: There is an unrealistic sense of pressure as pe

PeepingMoon Exclusive: There is a dream I have where Vikram Bhatt is K

PeepingMoon Exclusive: Didn't have many scenes with Konkona Sen Sharma in Mumbai Diaries 26/11, but watching her perform naturally was a learning experience- Natasha Bharadwaj

PeepingMoon Exclusive: I didn't deserve eviction; for me, Pratik Sehajpal never existed- Vidhi Pandya on Bigg Boss 15 and equation with her co-contestant