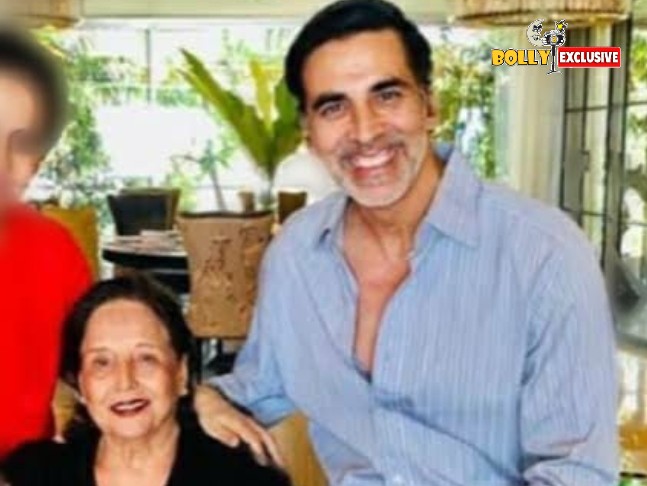 The airport paparazzos captured him striding purposefully out of the Arrival lounge this morning, but Akshay Kumar has returned from his London shoot on an emergency. The actor's mother, Aruna Bhatia, has taken critically ill and is in the ICU of Hiranandani Hospital at Powai. The alarming news was enough for Akshay, who is devoted to his mother, to drop everything and rush to be by her side. 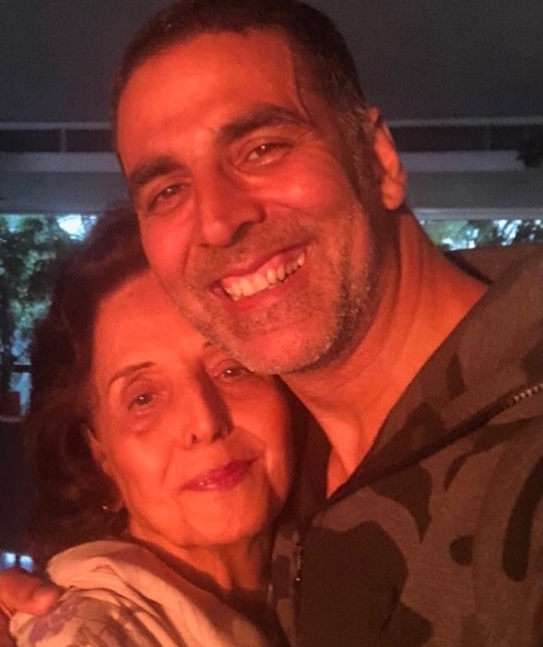 He is shooting in London for Ranjit Tiwari's psychological thriller Cinderella that's produced by Vashu Bhagnani. Rakul Preet co-stars with Akshay for the first time in this film. At the time of writing, his mother was critically ill. Our prayers are with her. Please join us in the same.