Fardeen Khan made headlines in December last year after he was spotted at the casting director Mukesh Chhabra's office in Mumbai. The No Entry actor who has been out of the spotlight for the majority of the last decade looked fitter and leaner than his last major public appearance in 2016 when he was badly trolled for his overweight. Chhabra later revealed that Khan is planning his comeback and exploring opportunities for his second inning as an actor. Now, Peepingmoon.com has learned that Khan has signed a drama thriller to make his acting comeback.

Industry sources have informed us that Fardeen Khan is returning to movies with Sanjay Gupta's next production that also stars Riteish Deshmukh in the lead. The film has been titled Visfot and will see Khan playing the role of a taxi driver and an ex-drug dealer while Deshmukh will play a commercial airline pilot. The film is said to be revolving around Khan's character who kidnaps Deshmukh's son by mistake, unleashing a chain of delicate events that'll be tragic for everyone involved. Set in London, Visfot is the remake of an Academy Award-nominated foreign language film. 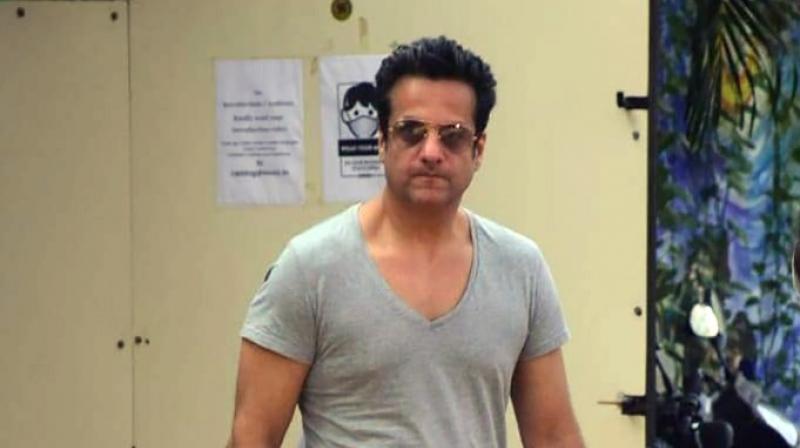 Sanjay Gupta has been planning to make Visfot for the last three years now. After going through several changes in the cast and direction team over the years, the film is finally set to see the light of the day with Fardeen Khan and Riteish Deshmukh playing the leads. Samit Kakkad who's previously directed Half Ticket, and the MX Player show Indori Ishq has come on board to helm this film that's been written by the writer brothers Abbas Dalal and Hussain Dalal. Gupta is said to be planning to take this film on floors early next year after a studio comes on board to produce it alongside his banner White Feature Films.

Fardeen Khan made his acting debut in 1998 with his father Feroz Khan's romantic drama, Prem Aggan, and was last seen in Mudassar Aziz's 2010 romantic-comedy, Dulha Mil Gaya. He featured in films such as Kuch Tum Kaho Kuch Hum Kahein, Om Jai Jagadish, Fida, No Entry, Hey Babyy, and All The Best: Fun Begins among others before disappearing from films for over a decade. The actor is said to be in talks for some web projects as well to mark his career's new phase.