Over the last couple of years, Amazon Prime India has established itself as the most trustworthy content-driven OTT platform outstripping the other international players like Netflix and Disney+Hotstar which often get criticized for their miserable content. Whether it's a thriller (Breathe, The Family Man), crime drama (Mirzapur, Paatal Lok), sports drama (Inside Edge), or the musical (Bandish Bandits), Amazon Prime Video has successfully delivered hit shows across genres in India. Now, Peepingmoon.com has learned that the streaming giant is dabbling in the genre of horror for the Indian market.

Industry sources have informed us that Amazon Prime Video is developing its first-ever Indian horror series in partnership with Nikkhil Advani of Emmay Entertainment. "Amazon Prime has tested success in every other genre in India except horror which they haven't tapped so far despite it being huge abroad. However, their experiment in other niche genres gaining traction among Indian audiences has pushed them to test the horror territory as well. They have greenlighted the first horror series by Nikkhil Advani with whom the streaming service recently collaborated for the highly-acclaimed medical thriller series, Mumbai Diaries 26/11," a source close to the development told us. 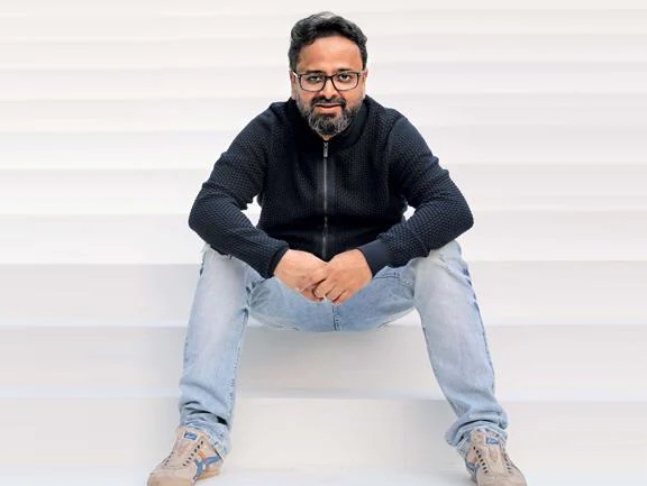 The horror show has tentatively been titled The Chosen One and will be directed by Baazaar fame Gauravv K Chawla. Planned as a multi-season, big-scale adventure, the show will have an eerie storyline filled with thrilling and jump-scary moments that will leave audiences on the edge of their seats. Nikkhil Advani's first horror production, this series will have elaborate sets telling a truly, authentic Indian horror story. The series is currently in the scripting stage and will go on floors next year with an ensemble cast on board.

Amazon Prime Video is keen to experiment with how the horror genre works in India compared to its overseas market where the streaming service has successfully made shows like American Horror Story, The Walking Dead, Preacher, Grimm, and Teen Wolf among others. In fact, it has already started testing the potential of horror stories with the acquisition of two Hindi films set in a similar space — Emraan Hashmi's supernatural thriller Ezra, and Nushratt Bhharuccha-led horror film, Chhori that is scheduled to premiere in November.

Meanwhile, Emmay Entertainment is gearing up for a long-term partnership with Amazon Prime Video after the success of Mumbai Diaries 26/11. The production banner is said to be doing two more shows for them besides this horror drama. The company is already working on a biographical series (Rocket Boys) for SonyLIV, and a Disney+Hotstar show starring Naseeruddin Shah, Lara Dutta, Kritika Kamra, and Soha Ali Khan.