Ajay Devgn is booked and busy! Ever since the COVID-19 restrictions have been eased out and shootings have been allowed, the superstar has been heading from one set to another to complete his film assignments that were all put on hold following the nationwide lockdown. He is currently juggling between four projects and intends to complete them by December before diving into a new film.

Now, Peepingmoon.com has learned that Ajay Devgn will shoot for Drishyam 2 after finishing his current projects that include Mayday, Maidaan, Thank God, and his Disney+Hotstar series Rudra. Devgn has given his dates from late December to this sequel that will be the remake of Mohanlal's critically acclaimed Malayalam film, Drishyam 2: The Resumption. The film will see the Tanhaji actor returning as Vijay Salgaonkar along with Tabu, Shriya Saran, and Ishita Dutta reprising their roles from the first part that traced the struggle of Salgaonkar and his family who come under suspicion when the son of Inspector General Police gets killed. 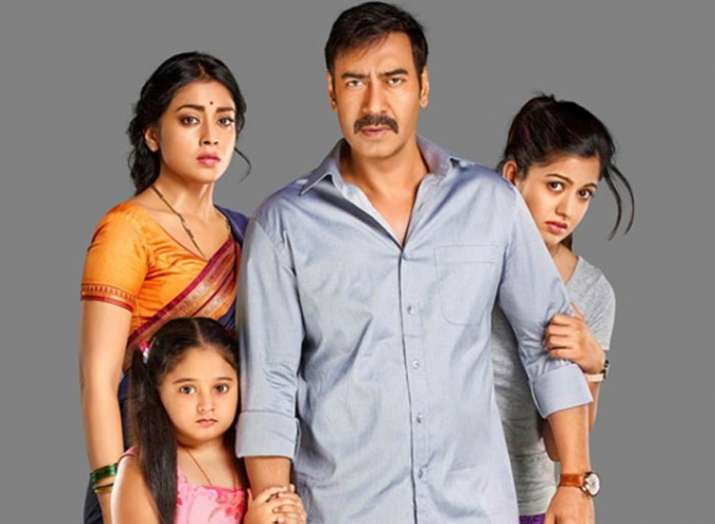 We have also learned that filmmaker Abhishek Pathak will be directing this sequel that is set six years after the events of the first film. Pathak has stepped in to helm it in the absence of the first part's director Nishikant Kamat who passed away last year due to multiple organ failure. The Panorama Studios head who has previously helmed Sunny Singh starrer Udja Chaman is set to mark a new beginning as a director with this thriller drama packed with plenty of unexpected twists. The sequel will narrate how the ghost of the past still haunts the Salgaonkar family, which has now become the subject of gossip and ridicule in the village.

Meanwhile, Ajay Devgn is currently shooting for Disney+Hotstar's Rudra: The Edge of Darkness, and will then head to Moscow mid-next month to shoot some crucial airport sequences for his directorial MayDay. He will then start the final 25-days schedule for sports drama Maidaan that kicks off around 25th October. Devgn is expected to shoot for Indra Kumar's Thank God and Drishyam 2 simultaneously.