Advertisement
HomeBOLLYWOODEXCLUSIVEPeepingMoon Exclusive: We never gave attention to women in scripts so now when I’m treating them like human beings, it’s like ‘oh wow’: Kanika Dhillon 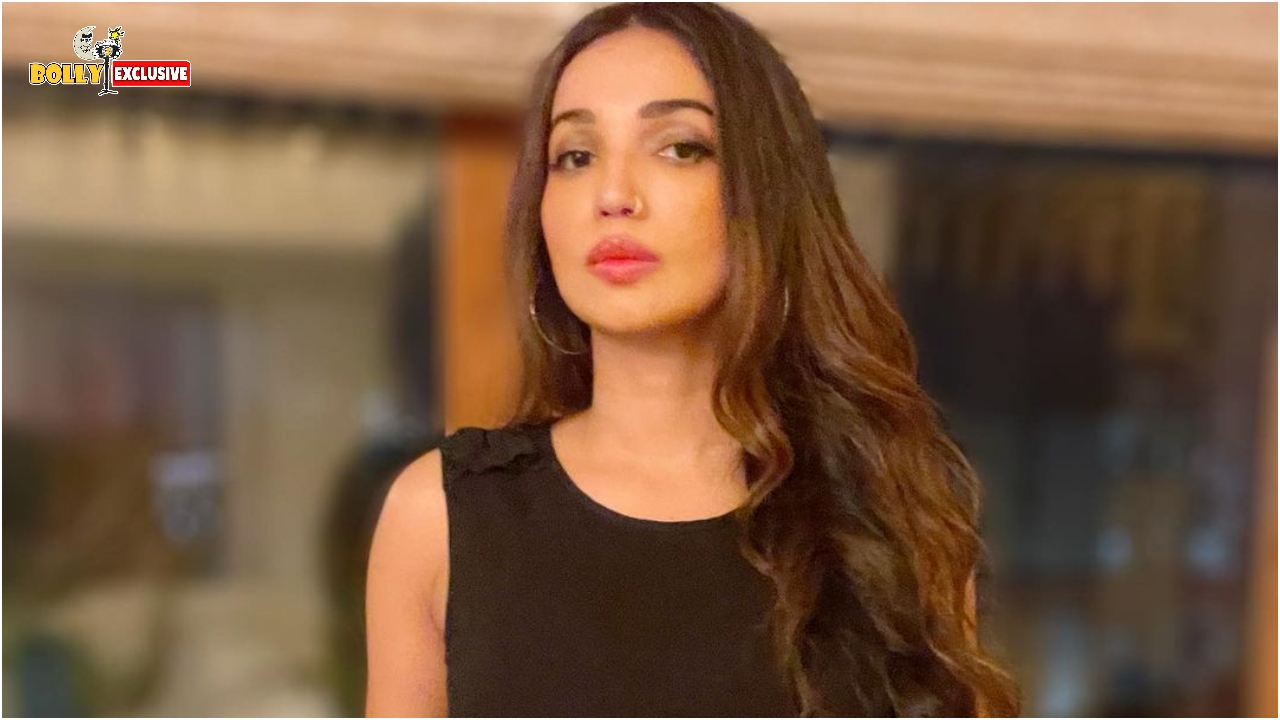 When it comes to relatable characters and realistic writing, no one does it better than screenwriter Kanika Dhillon. Be it her unapologetic female leads or her non-patriarchal heroes in films, Kanika has always managed to pull off something different through her fictional work. Recently, Kanika sat down for a candid conversation for PeepingMoon's segment Let's Talk's finale episode.

When asked about writing flawed female characters, Kanika said, "I am just saying that so far, no attention was given to female characters. They were not even written out like human beings. What is a human being? A human being is a flawed character. He feels something, has a strength, has a weakness, has goals and dreams. But we never gave attention to women."

Recommended Read: Let's Talk finale part 2: When your friends are slut-shaming someone, tell them to shut up - Kanika Dhillon

She added, "So, now what happens, even when I am treating my women like human beings, it's like 'oh wow'. So my thing is that I am not doing something extraordinary. I am just writing female characters as they should be, as they are. I have seen women who are complicated, who are opinionated."

Kanika, who started her journey as an AD on Shah Rukh Khan-Deepika Padukone’s Om Shanti Om, soon paved her way to the top as a screenwriter. With films like Ra.One, Manmarziyaan, Guilty, Haseen Dillruba & Rashmi Rocket in her kitty, the 39-year-old defined success & how.