Advertisement
HomeBOLLYWOODEXCLUSIVEPeepingMoon Exclusive: Chandigarh Kare Aashiqui is unique; like every Abhishek Kapoor film, it has more to it- Abhishek Bajaj 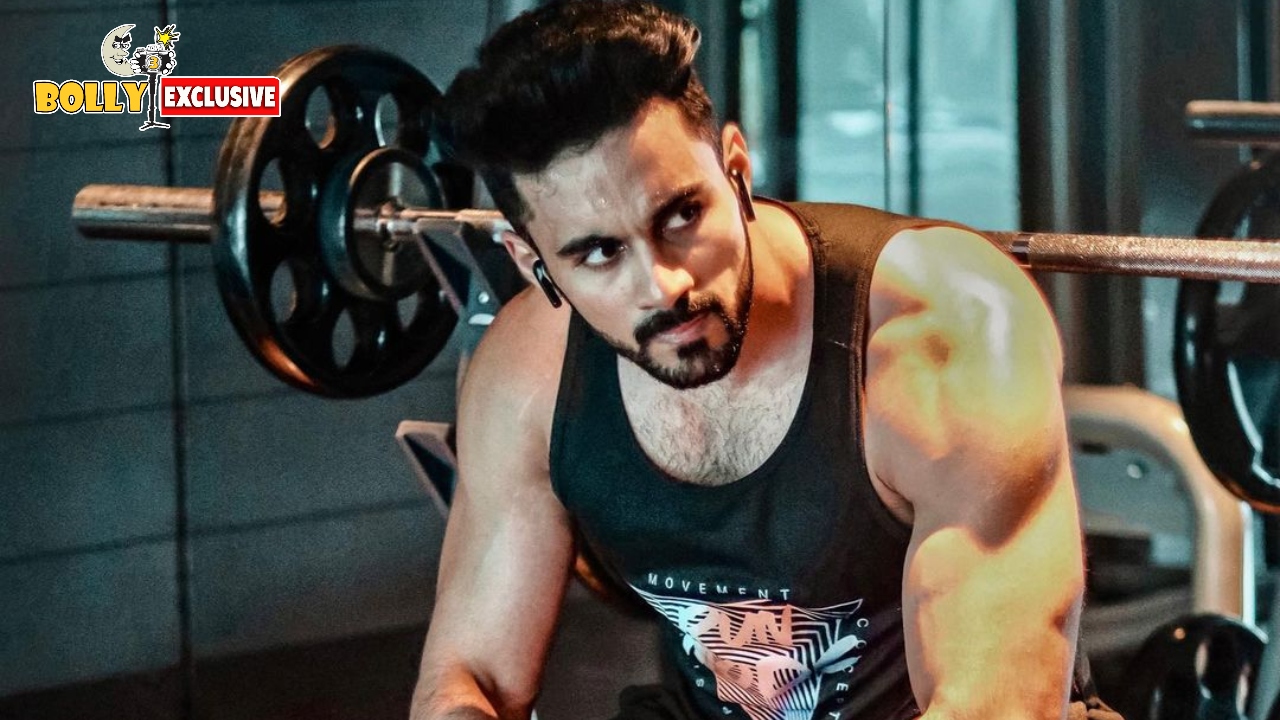 After leaving an impact on the Indian television industry, Abhishek Bajaj is making it big in films. The actor, known for his roles in Parvarrish – Kuchh Khattee Kuchh Meethi,  Ek Nanad ki Khushiyon ki Chabhi Meri Bhabhi and others, started his career with commercials before venturing into mainstream television soaps. He took a leap of faith and landed an important role in Karan Johar-produced Student Of The Year 2 (2019). Since then, there is no looking back for him. With the campus rom-com, he impressed renowned casting director Mukesh Chhabra, who signed him for the upcoming film Chandigarh Kare Aashiqui.

In the film directed by Abhishek Kapoor, the actor plays the role of a fitness enthusiast. As Chandigarh Kare Aashiqui's release date is inching closer, Abhishek had an exclusive conversation with PeepingMoon. Talking to us, Abhishek opened up about his character, why the film is more than just a love story and his transition from television to Bollywood. 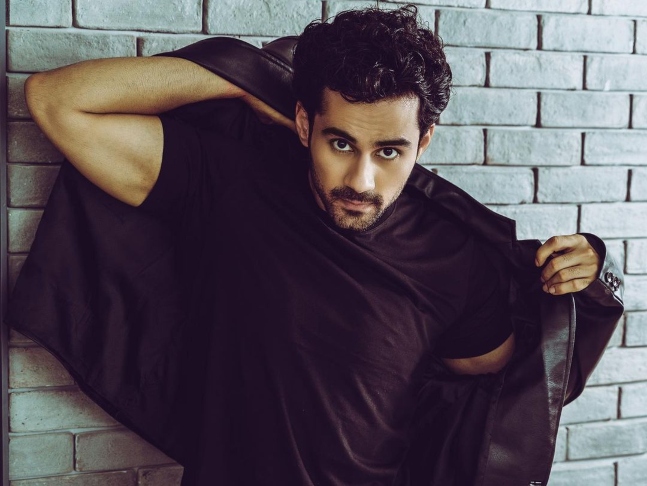 Can you tell us something about your character in Chandigarh Kare Aashiqui?

I play the role of a fitness enthusiast, who is one of his kind. People are going to love him when he will appear on the screen. He is fondly called Sher Ka Bachcha, so you can imagine how strong he is.

Chandigarh Kare Aashiqui has a social message weaved in a love story...

Chandigarh Kare Aashiqui is a unique film. It is a mind-bending love story and like every Abhishek Kapoor film, it has more to it.

How smooth was your transition from television to films?

I had to put in a lot of effort. I believe my next project should be better than the last one. I make sure to upgrade myself and observe things around me to be able to sharpen my skills. I started with commercials and then got my first TV show. After doing 7-8 TV shows, I got Student Of The Year. Over the years, I polished my acting skills. If you want to be at the peak of your career, you have to work hard to improve your craft. 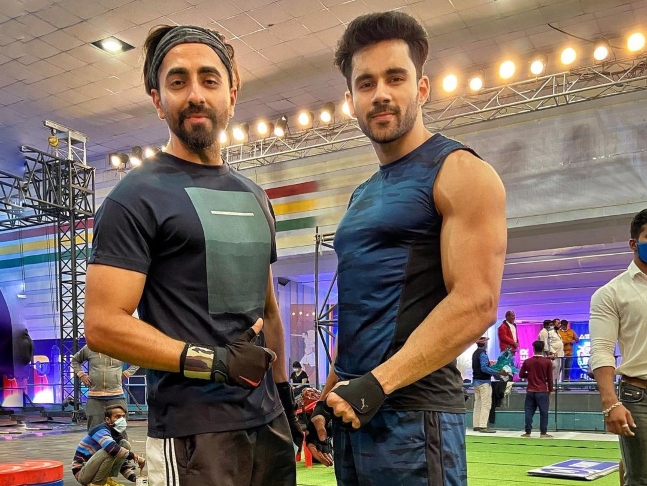 Often, television actors complain of facing prejudice in the film industry. Have you experienced it?

I think TV actors have an advantage over film actors. We are used to shooting 8-9 scenes a day whereas, while shooting for a film, we do 2-3 scenes only. We tend to remember lines better than others. If you have done television, getting into the skin of a character becomes easier. An actor should be like water, they should be able to adapt to different characters quickly.

Student Of The Year 2 gave you recognition. Did you notice any change in the behaviour of filmmakers and casting directors towards you?

Of course, there was a change in their behaviour towards me. They noticed me for my work and offer different roles. After watching Student Of The Year 2, Mukesh Chhabra called me and said I deserve better and gave me Chandigarh Kare Aashiqui. Post the film, filmmakers have more faith in me.