Get ready to watch Jaideep Ahlawat and Shefali Shah together on-screen! Peepingmoon.com has learned that the two powerhouses of talents are coming together for Andhadhun producer Sanjay Routray's next production. Jaideep and Shefali who have spelled excellence with their every performance will be seen together for the first time in this yet-untitled drama. Avinash Arun who co-directed last year's critically-acclaimed Paatal Lok will helm the film.

"Avinash Arun is returning to feature films six years after his National Award-winning Marathi film Killa (2014). It's a thought-provoking drama and marks his debut feature directorial in Hindi. Jaideep and Shefali both are playing author-backed roles in this well-crafted, thrilling story set in Maharashtra. The film has already gone on floors in Konkan and will be wrapped up by this month-end," a source close to the development told us. 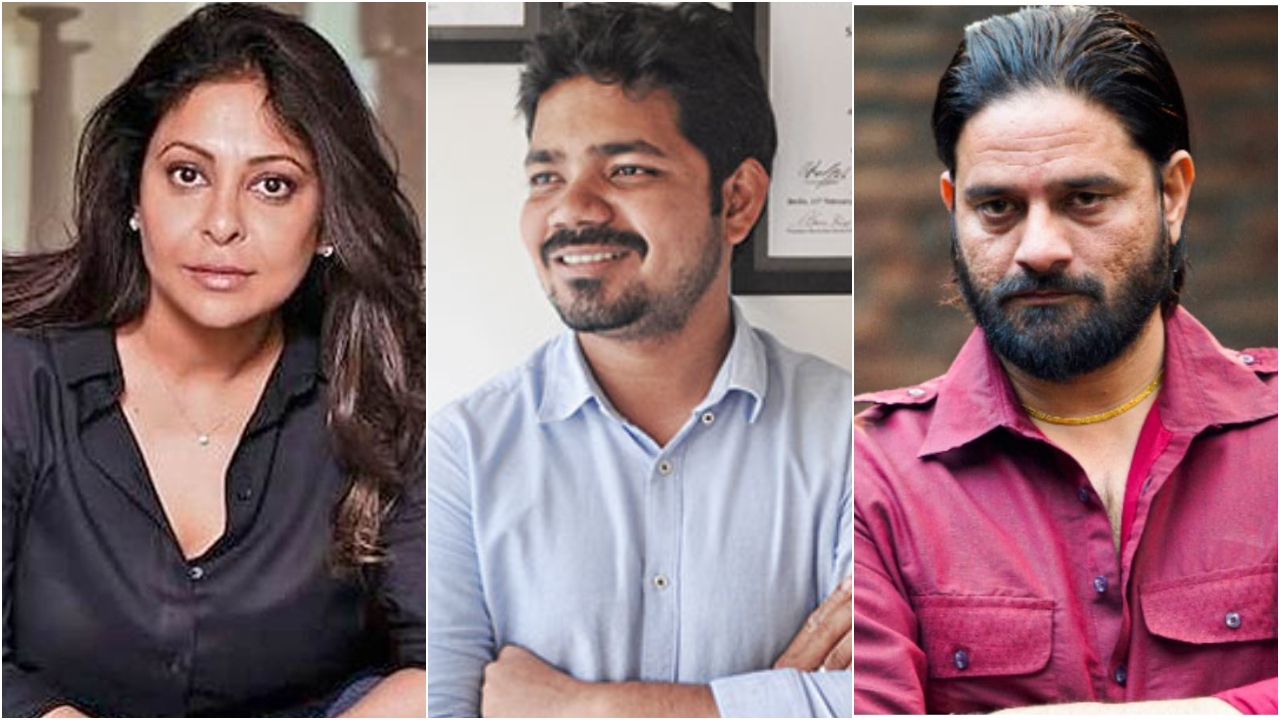 This is the sixth project Shefali Shah is shooting for post the COVID-19 lockdown restrictions in India in late 2020. After the Netflix series Delhi Crime that brought her back into the limelight, the actress has been shooting non-stop for various films and OTT shows which will all release throughout next year. She will next be seen in the second season of Delhi Crime, followed by Disney+Hotstar's medical thriller series Human, created by her husband Vipul Shah. On the film's front, she has Junglee Pictures' Doctor G with Ayushmann Khurrana, Red Chillies Entertainment's Darlings with Alia Bhatt, and Suresh Triveni's Jalsa with Vidya Balan scheduled to come out in 2022.

Jaideep Ahlawat, meanwhile, is also riding high on his newfound fame brought by the huge success of Paatal Lok and has a solid lineup of projects for the next year. Recently seen in SonyLIV's award-winning anthology Tryst With Destiny, the actor will next be seen in Applause Entertainment and BBC's Indian adaptation of the British series, Guilt. He is also doing Siddharth P Malhotra's YRF historical Maharaja that launches Aamir Khan's son Junaid Khan to the showbiz. Jaideep's other lineup includes Ayushmann Khurrana's Action Hero, and Sujoy Ghosh's thriller with Kareena Kapoor Khan that will go on floors in April 2022!