Advertisement
HomeBOLLYWOODEXCLUSIVEPeepingMoon Exclusive: Annup Sonii cuts himself off from TV temporarily, says 'I want to enjoy OTT phase, learn new things and get appreciated for my work'

Annup Sonii needs no introduction. The multitalented actor has won the hearts of the Indian audience with television shows, films and now, OTT projects. Recently, he created quite a stir on social media with his appearance in Bhuvan Bam's Dhindora. His straight-faced humour cracked people up. Not to forget, he featured in John Abraham's Satyameva Jayate 2 which is successfully running in theatres.

Annup, who is currently occupied with multiple web projects, spoke to PeepingMoon about the success of Satyameva Jayate 2 and Dhindora. In the exclusive interview, he opened up about why he feels OTT is the current best medium to reach out to a wider audience and how this phase is fruitful for actors, filmmakers and all those who are involved in content creation. Annup added that for the time being, he has cut himself off from television to focus on new and exciting work on OTT and Bollywood. 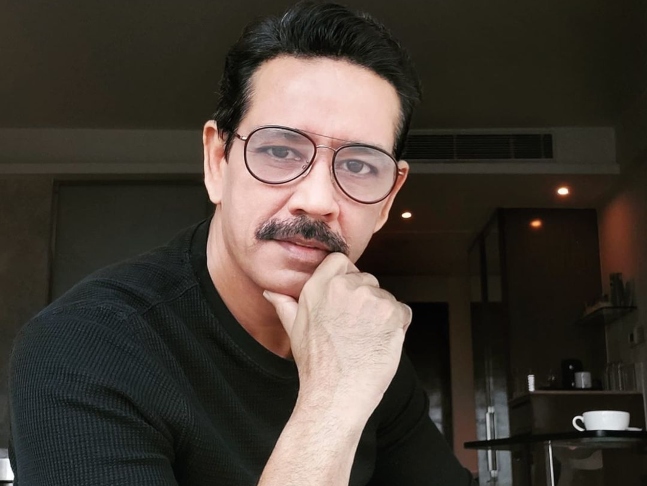 Satyameva Jayate 2 has received a good response at the box office. Were you expecting the same? What made you sign the film?

Satyameva Jayate 2 is made for the masses and Milap Zaveri as a director knows his target audience. As an actor, I have been choosing work where there is some scope of performance. I believe actors should be a part of projects of every genre. One should be experimenting. When Milap approached me for the role, he made it clear that Satyameva Jayate 2 is a massy film. He is someone who is clear about what he wants to make. I have known John for quite some time but worked with him for the first time. It was fun doing this film.

Even your appearance in Dhindora has been received well. What made you do that project?

I will give full credit to Bhuvan Bam. He played around my image of an anchor well and added a hilarious twist by making me say funny dialogues in a serious way. The Dalal brothers must be given credit for writing it beautifully.

After working in television and films, you are doing web projects now. Do you consider OTT the current best platform to reach out to a wider audience?

Definitely. An actor has the right to choose and experiment. After doing television, my current focus is on OTT and films. See, this is a new phase in the entertainment industry. It is a good one for actors, writers, filmmakers etc. They get a chance to reach out to a wider audience and have the freedom to tell stories that cannot be told on other mediums. 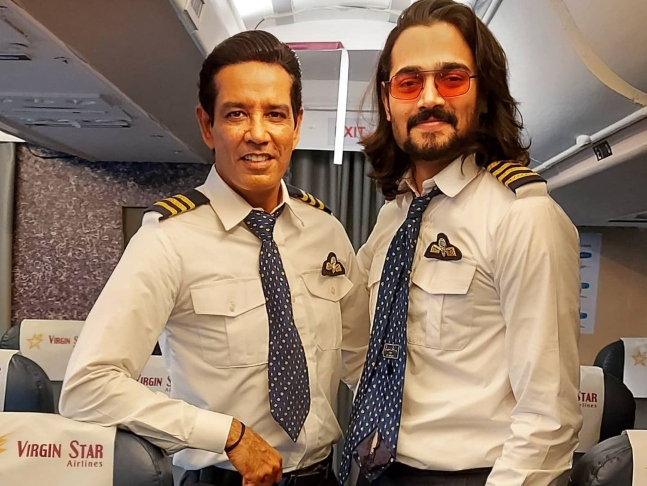 For the time being, have you completely cut yourself off from television?

As of now, yes. I am busy with some interesting web shows and films. Having said that, it doesn't mean I don't like television anymore. As an actor, I want to take a break from television because OTT is giving me opportunities to experiment. The kind of work I am getting is satisfying me as an actor. With every new show, you meet new people and learn different things from them. This gives me a chance to grow.

Do you feel OTT is the new voice of change?

I believe nothing is permanent. Right now, OTT is giving actors more opportunities but this is a phase. Being an actor, I want to enjoy it to the fullest, do good work and get appreciated.

OTT has erased the thin line between actors and superstars. Do you agree?

Superstars and stars are terms coined by marketing people. An actor doesn't consider himself or herself a star. When I select a project, I make sure to give my 100%. I work so hard that people appreciate it. The success of the project is not in our hands. While hosting Crime Patrol, my aim was to give my best without worrying about success. 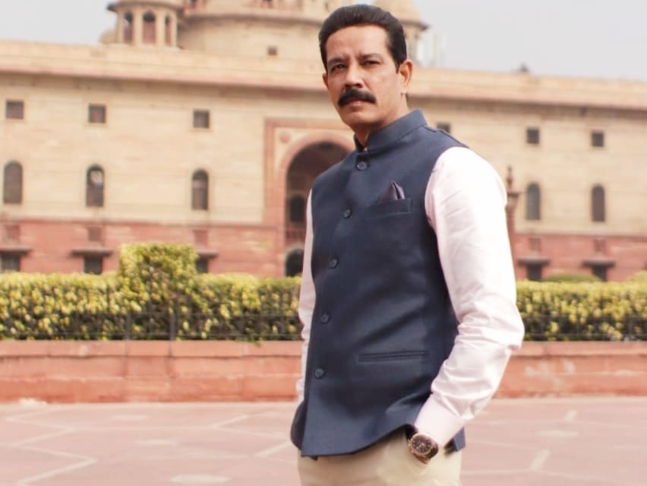 It is noticed that certain sections of the audience don’t take web shows and the stories sportingly. This leads to serious controversies. What’s your take on it?

I believe that excess of anything is bad. There has to be a balance. Every person is entitled to have opinions. Whenever things are imbalanced, you tend to get extreme reactions. This is something that has to be dealt with balance and sensitivity.

You are now a certified crime scene investigator. Why did you choose to do the course?

During the lockdown, no shoots were taking place. It was a depressing phase for all. I wanted to do something different to divert my mind. One day, while searching, I spotted a short term course on crime scene investigation. It didn't require any long-term commitment so I decided to do it. I don’t intend to be a professional in that field.

One of your popular shows Balika Vadhu got a sequel. Have you seen it?

My hectic schedule doesn’t permit me to watch television regularly. I was travelling for my web shows and films.

What’s your take on sequels of shows?

I don’t really have anything to say on that. The channel takes the best and correct decision for itself. I cannot comment on it.