Shah Rukh Khan did not shoot during son Aryan’s month-long tryst with the NCB and subsequent incarceration. As a result, the actor’s action-spy thriller Pathan for YRF Studios with Deepika Padukone and John Abraham has taken a hit. And the domino effect of this has been felt by John’s Ayyappanum Koshiyum remake. It was to go on the floors in January 2022 but has reportedly been postponed.

PeepingMoon.com has learned John will now be busy with Pathan till March 2022. And his action-thriller Ayyappanum Koshiyum, which faced a casting change and date issues, has therefore gone back in the calendar. Sources say that director Jagan Shakti had completed the final recce and was supposed to start filming from January 20, onwards. Now he’s looking at new dates. 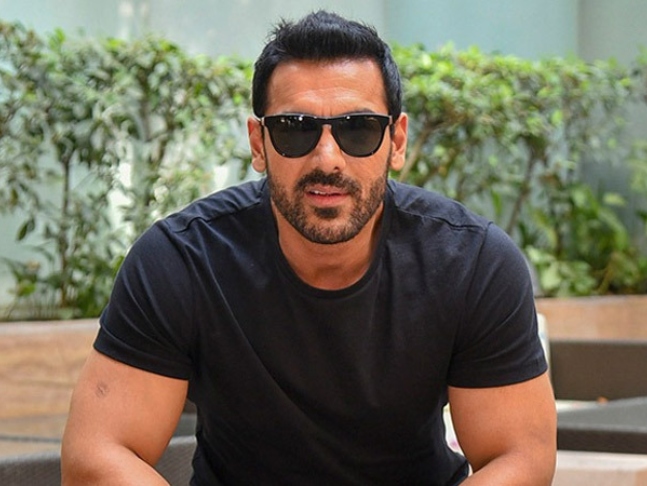 The sudden cancellation of the shooting will also affect the dates that Arjun Kapoor, John’s co-star in the Malayalam remake, has given Ayyappanum Koshiyum. It was supposed to roll in September with John and Abhishek Bachchan stepping into the shoes of Biju Menon and Prithviraj Sukumaran, respectively. However, Abhishek backed out citing date issues, and Arjun came on board. The casting change delayed the production to January 2022.