Shah Rukh Khan and Anushka Sharma took a long break after the debacle of Aanand L Rai's Zero in 2018. And while SRK has returned to sets with Siddharth Anand's Pathan and Atlee's heist film, his co-star hasn't made any announcement of her next acting venture. Anushka was supposed to make her comeback with the biopic of Jhulan Goswami last year, however, the film was soon put on an indefinite hold post her pregnancy announcement. The film was later reported to be starting at the end of this year but that's also no longer happening as we have heard Anushka has dropped out of the project.

Peepingmoon.com has exclusively learned that Anushka Sharma will not play Jhulan Goswami in her biopic anymore. "The project has gone through a major change in the last couple of months and although the film is still happening, Anushka will not star in it. Now, Bulbbul actress Tripti Dimri will frontline this film while Anushka will be a part of it only as a producer. She is co-producing it along with Sony Pictures India," a source close to the development told us. 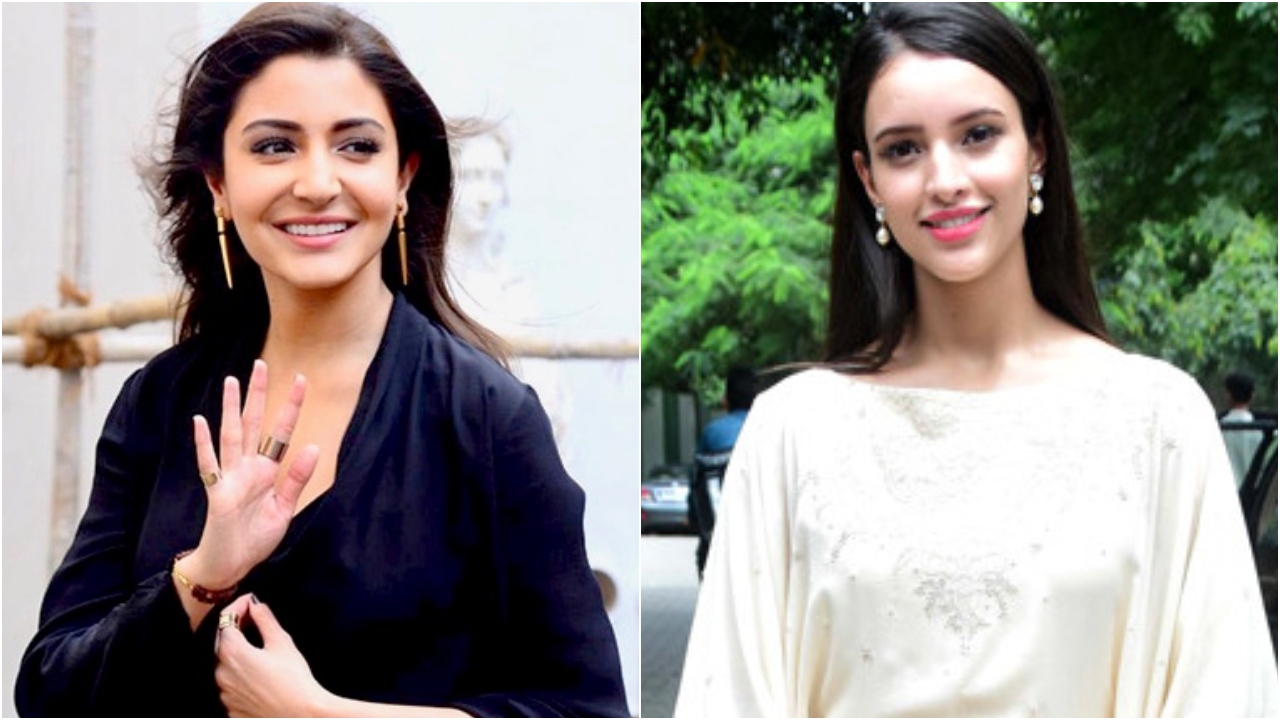 We have also learned that the film will now be made as a Netflix Original and not for theaters as planned earlier. Pari fame Prosit Roy who's directing this biographical sports drama has already started prepping and will kick off its shooting in the first quarter of 2022. "Tripti will have to undergo rigorous training for months before she starts shooting for the film. It's an extremely, physically demanding project that requires months of physical and mental dedication to get into the skin of the character. And this is the reason Anushka left the film. She doesn't want to do such a heavy lifting film so soon after her delivery. She is rather looking for some light-hearted, romantic projects that she can shoot without compromising her mother's duty," the source further added.

The Jhulan Goswami biopic, titled Chakdah Express is a heart-warming yet fascinating, inspiring, and thrilling tale of chasing your dream. It explores the inner and outer world of Goswami — the story of a little girl from Nadia district in West Bengal who went on to become the highest wicket-taker in Women's One Day International Cricket. The film highlights various spheres of her life — riddled with extreme hardships and massive achievements. The movie premieres on Netflix later in 2022!