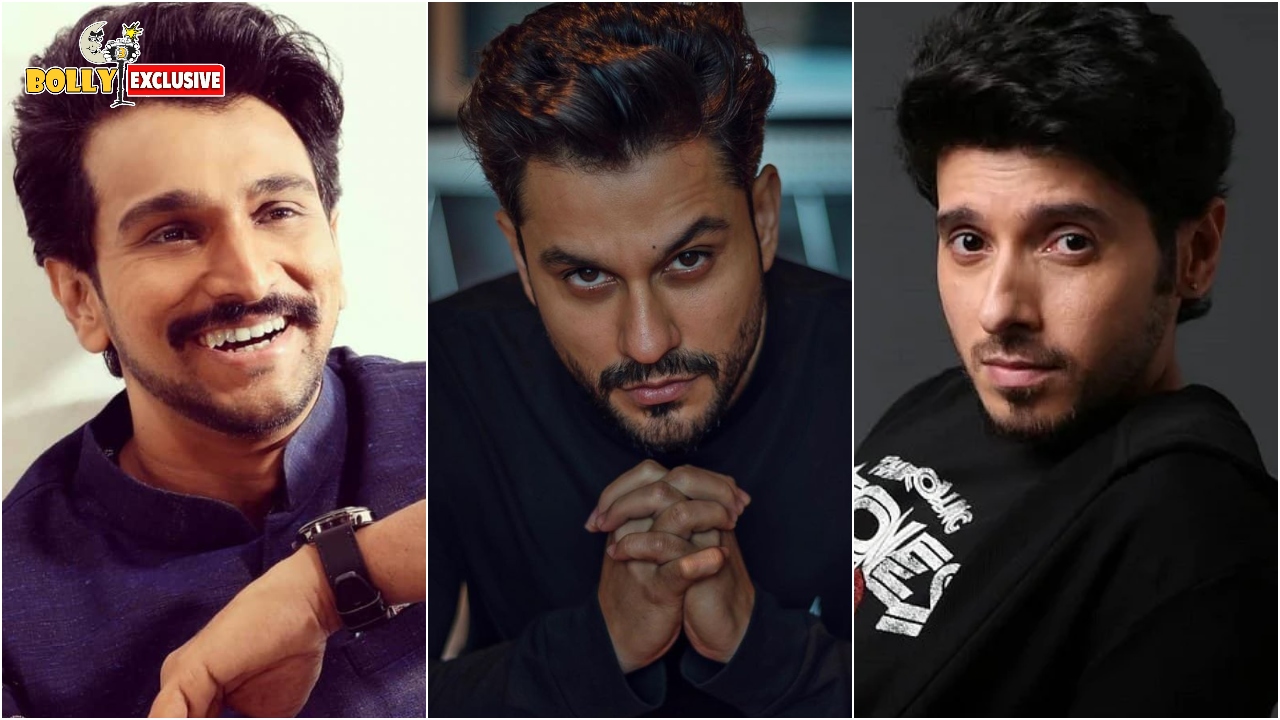 Peepingmoon.com recently revealed that the new year 2022 will mark a new beginning for Kunal Kemmu as he is turning director with a comedy film. We also informed the readers that Farhan Akhtar and Ritesh Sidhwani's Excel Entertainment has come on board to produce his debut directorial set in a crazy world. Now, we have learned that the actor has also finalized the lead cast for this film.

Sources close to the development have informed us that Kunal Kemmu has roped in Scam 1992: The Harshad Mehta Story fame Pratik Gandhi and Mirzapur actor Divyendu Sharma for his first directorial. The yet-untitled film tells the story of three friends and the madness that happens when they travel to Goa. It's believed to be in the similar space of Raj & DK's zombie comedy Go Goa Gone that also starred Kunal in a lead role. While Pratik and Divyenndu have signed the film, the makers are still auditioning for the third hero. 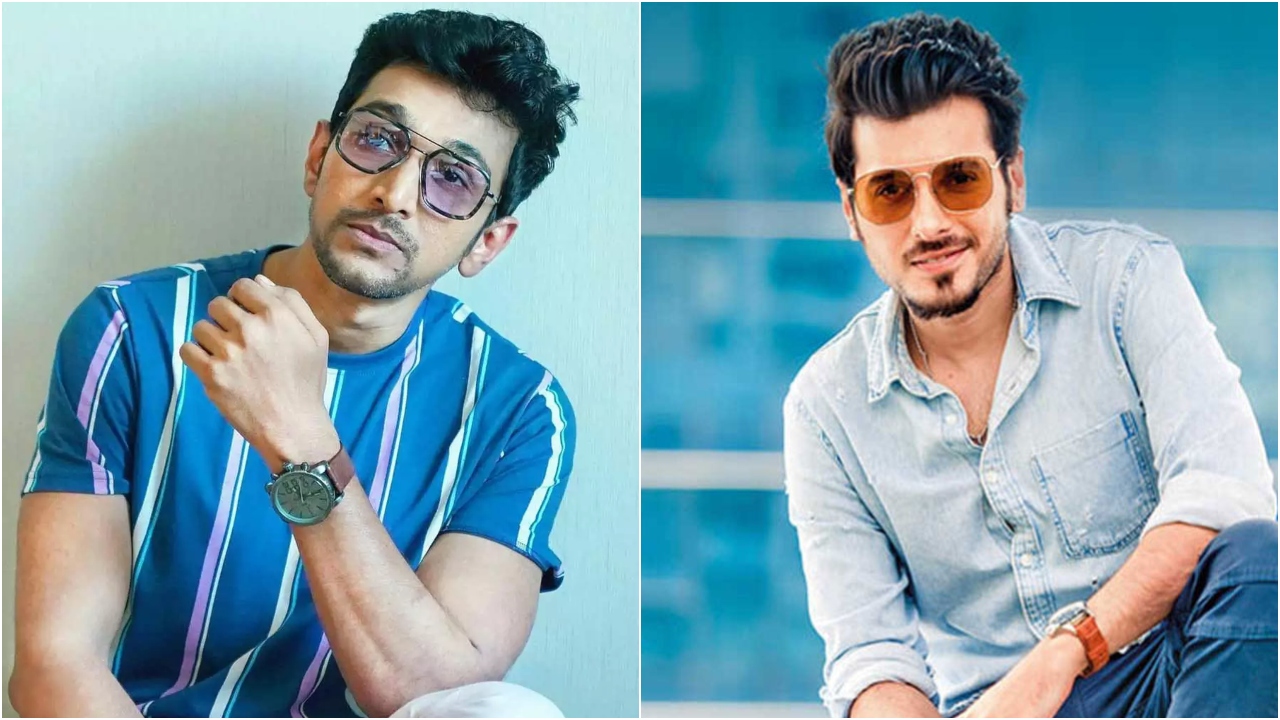 Kunal Kemmu will begin shooting for his directorial venture in October 2022 after completing his acting assignments. Pratik and Divyendu also have multiple individual projects lined up to get off the ground before they join forces for this comedy-drama. Both actors have been shooting throughout 2021 and have an exciting lineup of projects scheduled to release this year. While Pratik has four films — Lovers with Vidya Balan, Woh Ladki Hai Kahaan with Taapsee Pannu, Dedh Bigha Zameen with Khushali Kumar, Atithi Bhooto Bhava with Sharmin Segal — and a Disney+Hotstar series directed by Tigmanshu Dhulia in his kitty, Divyendu has two films and two web series in the line-up. He will next be seen in the comedy-drama Mere Desh Ki Dharti which is readying for a theatrical release next month, followed by Imtiaz Ali's satirical comedy Thai Massage co-starring Gajraj Rao. Divyendu is also doing Applause Entertainment's period adventure show Donali and Yash Raj Films' first web series The Railway Men which is scheduled to premiere in December 2022.

Stay tuned to Peepingmoon as we reveal Pratik Gandhi's next project soon!