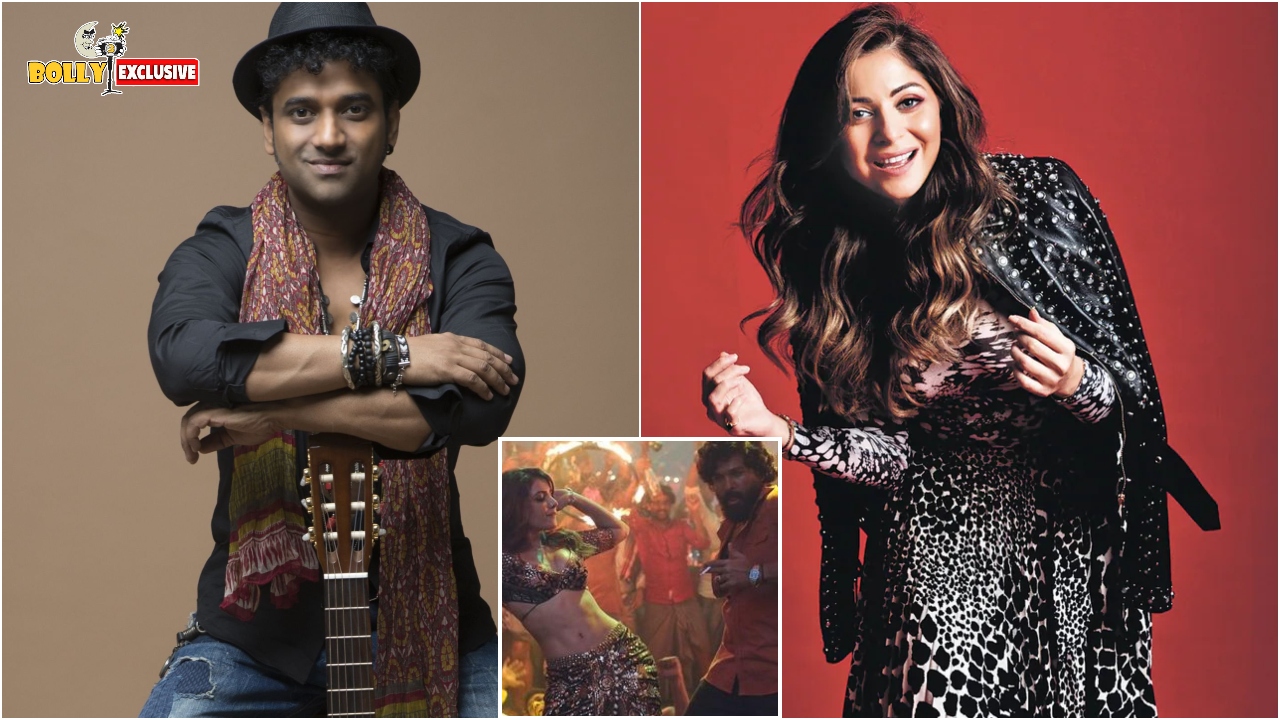 Allu Arjun's Pushpa: The Rise, directed by Sukumar, was declared a blockbuster at the box office. Co-starring Fahadh Faasil and Rashmika Mandanna, the thriller is being widely appreciated for its music. Renowned composer Devi Sri Prasad (DSP) is behind the songs of Pushpa and Bhushan Kumar's T-Series presented the Hindi version of the album. 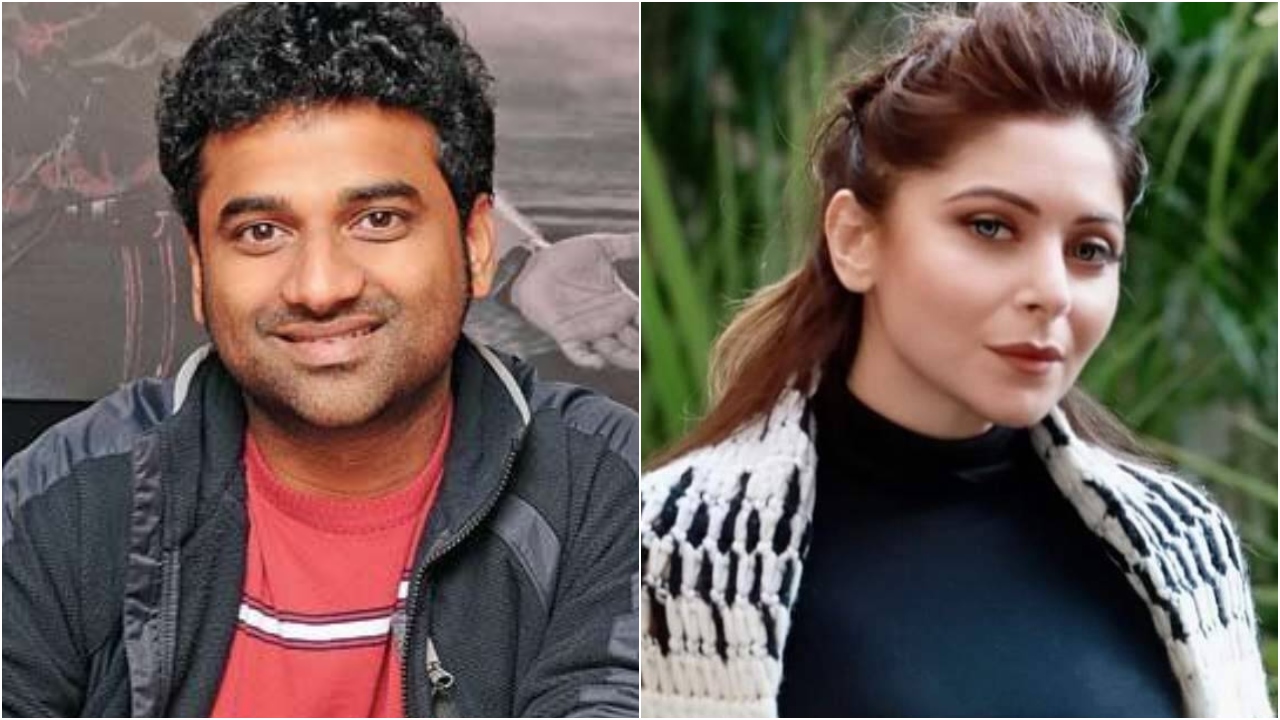 Pushpa’s music has been widely appreciated. What went behind curating it?

DSP: Before Pushpa, I have worked with Sukumar on the music of his films. I find his scripts engaging and unique. There was an urge to create something new for Pushpa and that's how we approached it.

Samantha Ruth Prabhu's Oo Antava is a rage. What's the story behind this song?

DSP: I had no idea who would feature in Oo Antava when I was working on it. The combination of Allu Arjun, Sukumar and I was successful in the past and for Pushpa, we wanted to do something different from our previous work. That's when I wondered why should a dance number be all about powerful rhythms and vocals. I decided to try something soft, like a chant and was confident that it will work wonders. After the initial work, I got to know that Samantha was locked for the song.

Kanika, sounding sexy can be a challenge too. What was your approach when you got Oo Bolega Ya OoOo Bolega?

I really enjoy singing dance numbers and I feel confident while doing it. However, Oo Bolega Ya OoOo Bolega was different because I had to change my voice. It was more about expressions and I am glad that the opportunity came to me. People have been complimenting me for doing something fresh. I feel honoured to finally get a chance to work with DSP sir. I’m in London and people are loving the song here too. It proves that music has no language and boundaries.

Often the flavours of regional songs are lost when they are made into some other language. What precautions were taken to retain the original essence in all the other versions?

DSP: I do agree that the flavour is lost. To avoid that, the person who is overlooking the lyrics, has to have knowledge of both languages. Fortunately, I know Hindi, Tamil, Telugu and English so it was easy for me to get it done from lyrics writers. I don’t get into literal translation, the essence has to be retained. The lyricists were given the freedom to write their own similes and phrases. Of course, I don’t know Kannada and Malayalam but translators were there to help me. A lot of work went behind the lyrics, I generally compose while listening to the narration itself, so that's spontaneous. For me, it became a tedious job to find singers as I wanted people who were aware of the language. I always loved Kanika’s voice and I wanted to work with her. I felt this was the best opportunity to collaborate with her. We experimented with her voice as the song required a husky voice. Kanika was ready to try something new.

Kanika: My biggest precaution was not to change the ethos of the song. I learnt the song from the original version, got inspired and then sang it in Hindi. The song has worked in all languages as the singers retained the originality.

Kanika, Indravathi Chauhan is the singer of the original Telugu song. How challenging was it for you to get the essence right?

It was very challenging. Indravathi did an outstanding job and I was very surprised to know that Oo Antava was her first movie song. In fact, I was singing her version more than mine (laughs). I am so happy that she saw success with her first song. I understand what it means to get a big break. My first big song, Baby Doll, was a chartbuster. I call it Indravathi's 'Baby Doll Moment'.

Can we call Oo Antava an experiment that worked wonders for the film?

Often special dance numbers are criticised for being sensual, vulgar. What were the measures taken to not make Oo Antava 'uncomfortable' for the family audience?

DSP: Whenever I work on item songs, I make sure nothing has to go vulgar. I follow this because most of my songs are heard and sung by kids. Catchy numbers are first picked up by them and then they become bigger hits. It is my responsibility that there should be nothing vulgar in my songs. However, in some songs, romance is unavoidable but I try to tone it down and avoid double meaning lyrics. Once I compose the song, I have the habit of making my family members listen to it. When I come across some lyrics, I evaluate whether my family members can listen to it. If not, I discard it.

Kanika: It is important that songs should be for an audience of all age groups. My father's first reaction to Oo Bolega Ya OoOo Bolega was, “Accha..” He didn’t know what to say but the millennials are loving it. This song is a crossover and not a typical Indian or South Indian song, it appeals to people who have a liking for Western music too. 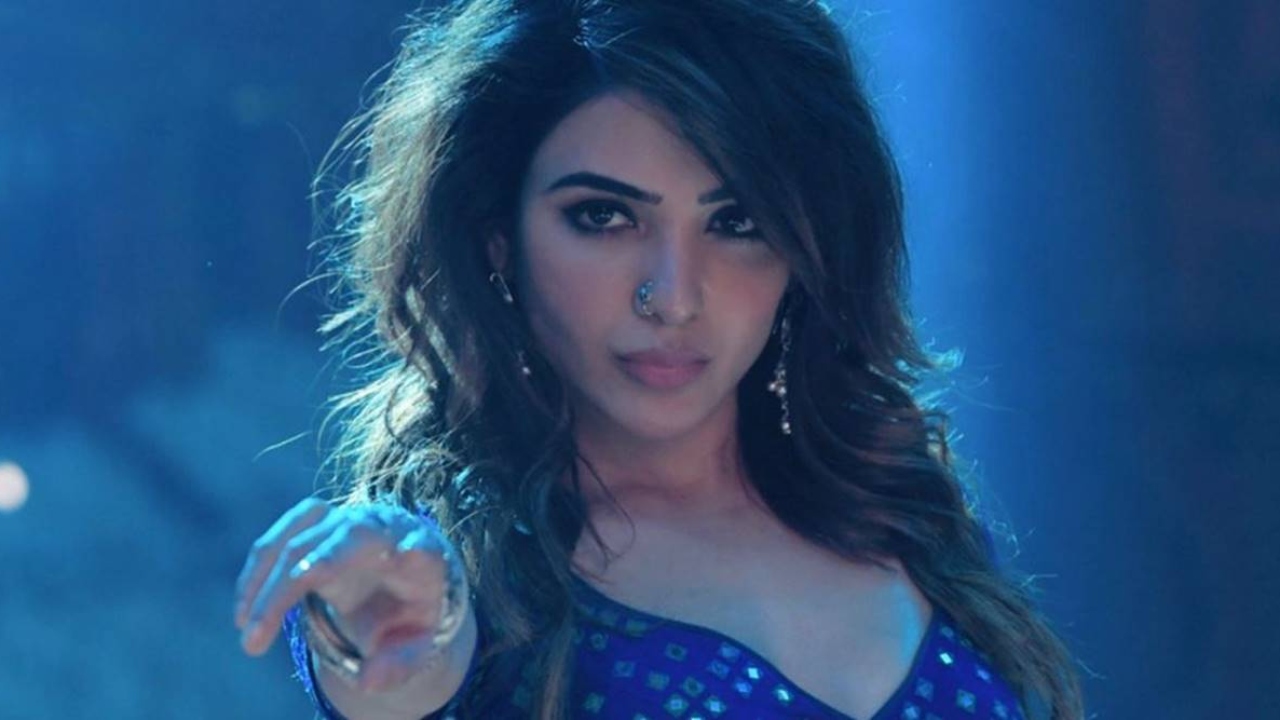 Pushpa 2 is in the making. Will you both reunite for chartbuster songs?

DSP: Yes, why not. We are still in the preliminary stage and we are yet to finalise the theme. We are still working on it.  Apart from that, Kanika and I are collaborating on a lot of other things.

Kanika: Though he hasn’t told me yet, I have prepared myself to be on every project of his. (Laughs)

DSP: Before Pushpa 2, there are many projects in which you will see us.