Advertisement
HomeBOLLYWOODEXCLUSIVEPeepingMoon Exclusive: ‘People are free to have their opinions, it is not comparison,’ says Sanjay Dutt on his KGF Chapter 2 first look being compared to Vikings TV Show

PeepingMoon Exclusive: ‘People are free to have their opinions, it is not comparison,’ says Sanjay Dutt on his KGF Chapter 2 first look being compared to Vikings TV Show 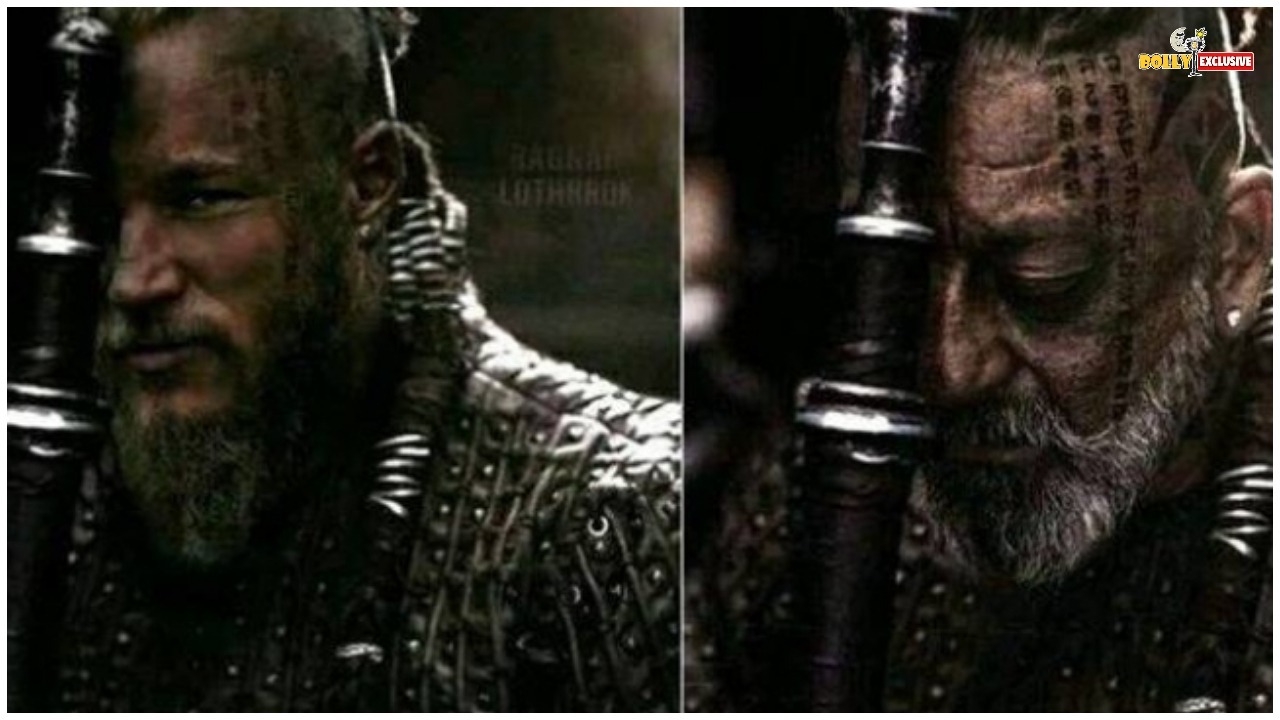 Sanjay Dutt is all geared up for his upcoming release KGF:Chapter 2 which stars Yash as the main lead. Now, in an exclusive interview with PeepingMoon.com, the actor spoke about his looks in the film.

When asked about his look as Adheera from KGF: Chapter 2 being compared to Vikings TV series, he said that people can have their opinions and it does not matter. He said that it isn’t criticism but people’s views. Watch him below:

RECOMMENDED READ: There was Bollywood, Tollywood, Kollywood etc, now suddenly the family has come together; I would call it Indian films - Sanjay Dutt

KGF: Chapter 2 also stars Srinidhi Shetty and Raveena Tandon and is set to release on April 14.