Advertisement
HomeBOLLYWOODEXCLUSIVEPeepingMoon Exclusive: ‘We need to bring back the heroism of heroes like Akshay Kumar’s & Ajay Devgn’s entry scenes in 90s films,’ says Sanjay Dutt as he promoted KGF Chapter 2

PeepingMoon Exclusive: ‘We need to bring back the heroism of heroes like Akshay Kumar’s & Ajay Devgn’s entry scenes in 90s films,’ says Sanjay Dutt as he promoted KGF Chapter 2 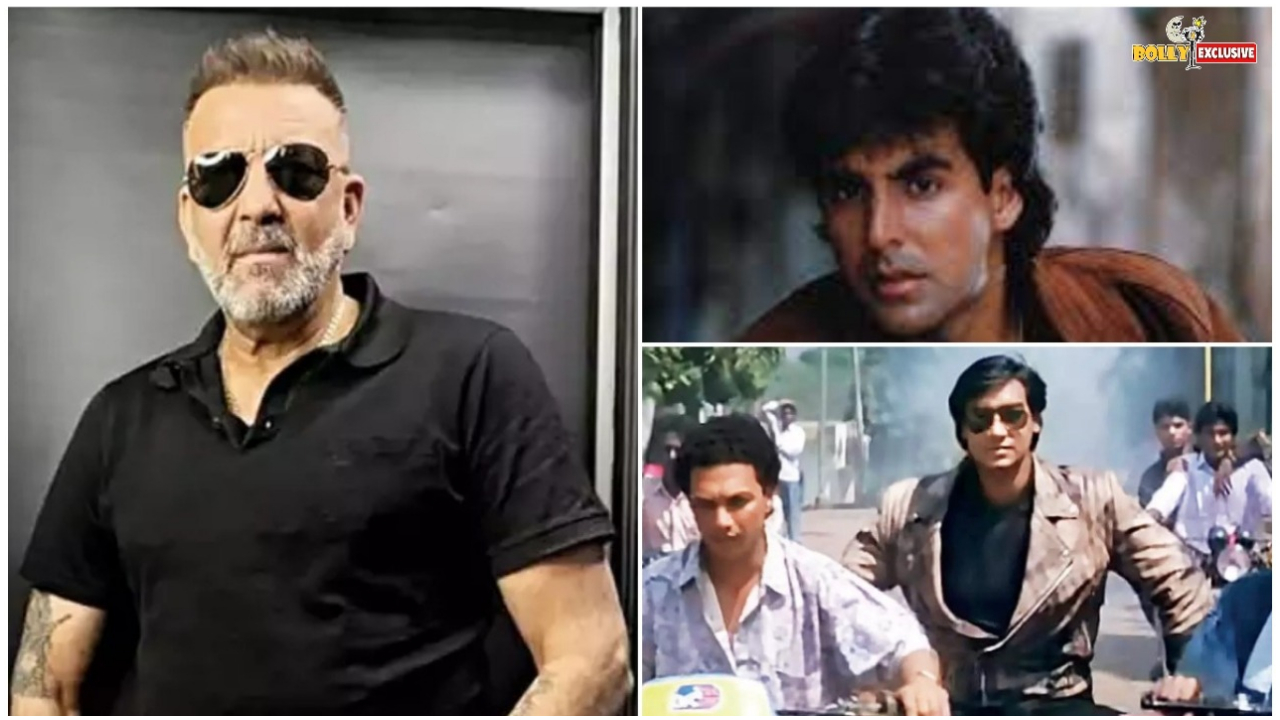 Sanjay Dutt is looking forward to the release of his upcoming film KGF: Chapter 2 that has Yash as the main protagonist. Sanjay plays Adheera the main antagonist in the film and has been on a promotional spree for the film. In an exclusive chat with PeepingMoon.com, Sanjay spoke about the paradigm shift seen in Bollywood with regards to the hero’s introductory scene.

While speaking about the so-called ‘heroism’ of our Indian male leads, Sanjay said that he misses the ‘seeti-maar introductory scenes’. He said, “We need to bring back the 'Heroism' of heroes just like Akshay Kumar's and Ajay Devgn's entry scenes back in 90s' films.”

RECOMMENDED READ: PeepingMoon Exclusive: ‘People are free to have their opinions, it is not comparison,’ says Sanjay Dutt on his KGF Chapter 2 first look being compared to Vikings TV Show

KGF: Chapter 2 also stars Srinidhi Shetty and Raveena Tandon and is all set to release on April 14.