As the film premiered across the country in cinema halls, PeepingMoon spoke to Neeraj, who has backed Operation Romeo. Talking about the film, the filmmaker opened up about clashing with Jersey. He further shared why Operation Romeo is still relevant. 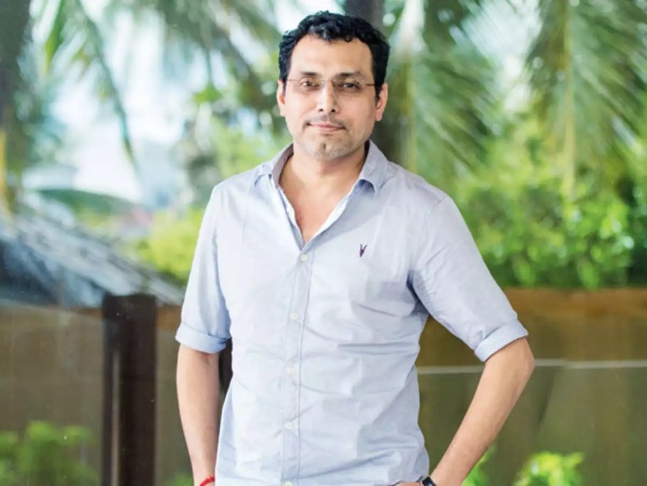 What was the reason behind backing Operation Romeo?

I decided to back Operation Romeo primarily because there was nothing done previously on this subject. Also, we get an opportunity to create something new.

Have you seen Ishq, the original film on which Operation Romeo is based?

Yes, we were approached by the makers of Ishq while it was still running in Kerala theatres. They wanted to check if we could explore something. The makers said if we turn down the offer to remake it in Hindi, they would approach some other producer. But, we accepted the offer.

Why do you feel Operation Romeo is relevant today?

We have all been harassed at some point in life. In that sense, the film is relevant. It is very cathartic. 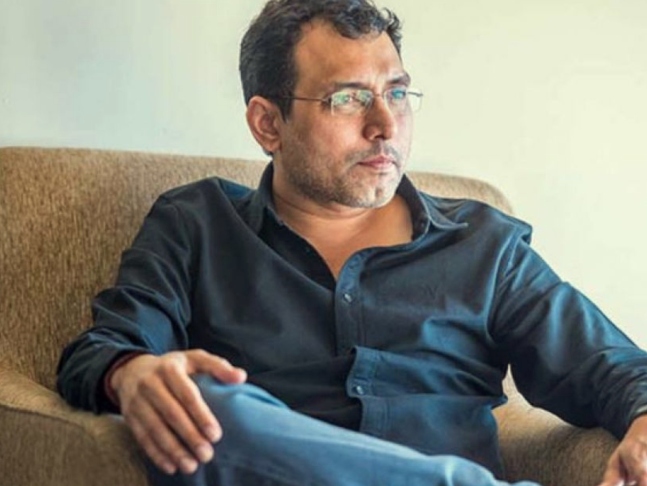 Any plan to make it a franchise?

No, Operation Romeo is a standalone film.

Operation Romeo is clashing with Jersey...

We are happy that Jersey didn't release on April 14, wasn't a good date for them trade-wise. The makers took the right decision. It doesn’t matter if it clashes with Operation Romeo as the subjects are very different. Somebody’s profit doesn’t become the other person’s loss. 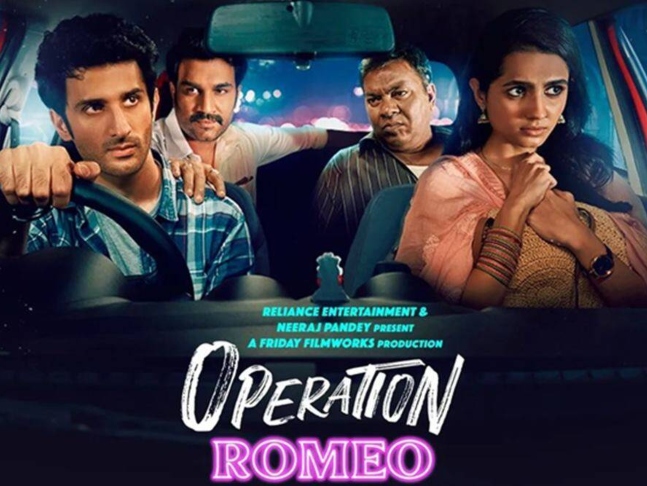 It is not easy to fall in love in the country...

I don’t think so, love is possible everywhere. The thing is our country is bigger. The bigger the country, the more variables come into play.

No, it was meant to be a feature film.