Speculations have been ripe that Shah Rukh Khan’s son, Aryan Khan, is making his Bollywood debut as a director. Rumours suggest that he’s working on a web series for Amazon Prime Video and has already started prepping for it. He is also said to have done a test shoot for the thriller show, which reportedly revolves around the life of a diehard fan. However, all these media reports seem to be nothing but baseless gossip. Peepingmoon.com has learnt that Aryan is not starting his directorial career anytime soon.

"Contrary to rumours, Aryan Khan is not doing any web series for Amazon Prime Video. Yes, he had pitched us something where he wanted to be the showrunner. However, we politely parked the project," a source from the streaming giant informed us. Aryan, who’s lately been in the news for all the wrong reasons, is believed to be taking baby steps towards his Bollywood career and while he has already started developing various projects with the writer’s team at Red Chillies Entertainment, he hasn’t zeroed down on any project yet. "Aryan is too young to call the shots. He’s currently focusing on learning and understanding the process of filmmaking before going behind the camera, and is simultaneously writing scripts that he wants to direct when he is ready. He’s a fast learner and will hopefully kickstart his debut project early next year," a source close to the development told us. 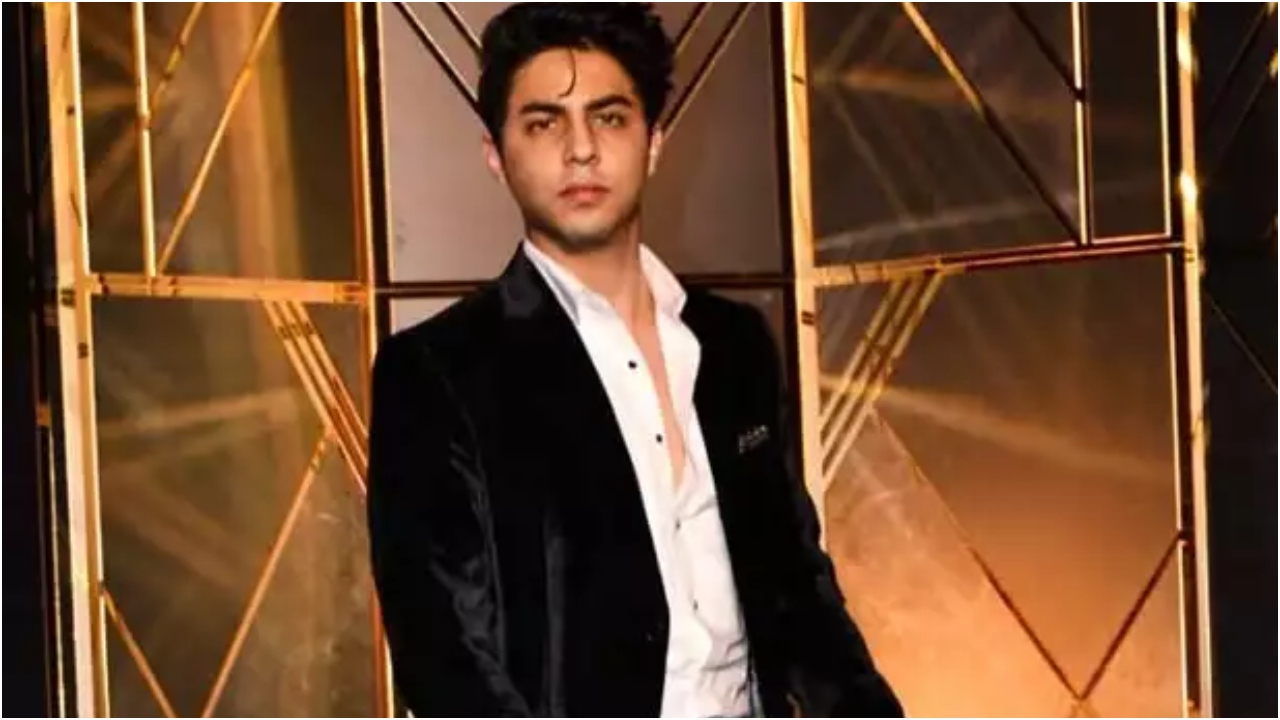 Aaryan Khan holds a Bachelor's degree in Fine Arts, Cinematic Arts, Film & TV Production and graduated from the University of Southern California just two years ago. SRK has revealed in many interviews that his son wants to direct films instead of following his father's footsteps into acting. With his studies completed, Aryan is now assisting and supervising his home production ventures to learn and gain a better understanding of how things go behind the scenes.

PeepingMoon Exclusive: ‘Be strong and get through the storm because it’s beautiful on the other side,’ says Shahid Kapoor on his learning as he completes 20 years in Bollywood