Advertisement
HomeBOLLYWOODEXCLUSIVEPeepingMoon Exclusive: In the US, my main issue is racism & in India it is patriarchy; now, I can call the shots without convincing a room full of men-Raja Kumari

Raja Kumari, born as Svetha Yallapragada Rao, set the internet ablaze with her directorial debut, Made In India. The Indian-American rapper, songwriter and singer collaborated with Madhuri Dixit on the trending music video which has been inspired by Alisha Chinai's famous 90s song by the same name.

In an exclusive interview with PeepingMoon, Raja Kumari spoke about directing her favourite Bollywood actress Madhuri, being a total fangirl on the sets of Made In India and more.

When did the idea of recreating Made In India come to your mind?

Last year, in America, I called my management and they asked me about a song every Indian loves. Something like an anthem. The first thing that naturally comes to your mind is Bollywood songs but I wanted to do something in the independent space. I remembered Made In India, a song that was a part of my childhood. Seeing Alisha Chinai in that video really inspired me. A hit is always a hit and a good choice.

Was it easy to approach Madhuri Dixit?

For me, yes it was. I have had the honour of being close to Madhuri for the last couple of years. We worked on a music project titled Tu Hai Mera which released on her birthday (May 15) and it is a love song dedicated to her fans. I feel it was easy writing that song because I am her No. 1 fan. She has always been an inspiration to me through her films, her dance, the way she carries herself, her fashion, and her energy. I wanted to pay homage to every modern woman and what she wants to be and thought of Madhuri to do it. I was confident that when I approach her, she would come and I chose the right moment.

How was it working with her?

This was the first time I directed her and featured in Made In India with her too. It was like a dream come true moment. Bollywood’s dream girl was standing with me. The entire Made In India team was young and it was a special moment for all of us. While shooting for the scenes with her, I went from a total badass to a complete fangirl. Having Madhuri lip sync to my song, was a moment of celebration and validation. 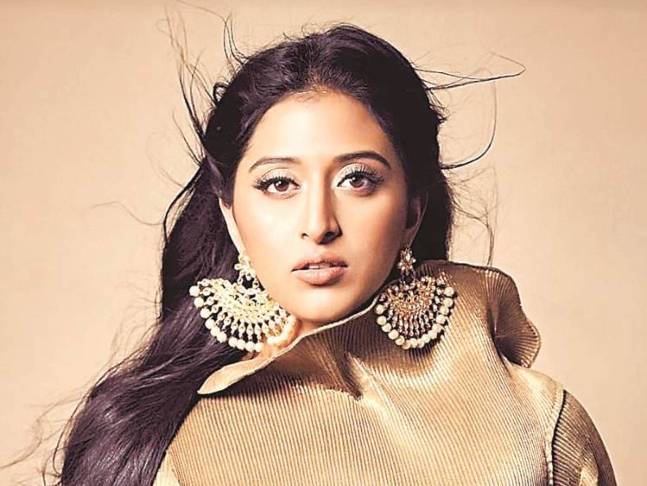 Even after 2 decades, Made In India remains to be popular. What were the measures taken to retain its original essence without compromising on your unique approach?

Technically, the song is an interpolation. The essence and tune of the song, which are the most memorable aspects, are retained but I changed the lyrics and the perspective. Our culture is something we love the most and I tried to make a song around that. I added my own verse, rap and wrote what I wanted to communicate. It was a long process and I wanted to make sure everything happened properly. There is a habit in India to remake songs without giving proper credits, I didn’t want that to happen.

There is a debate happening on social media around Made In India as not everyone seems happy with the new rendition. What’s your say on this?

I haven’t seen anybody who is upset with the song. The most common comment I am getting is Alisha Chinai and I should collaborate. I am working on that and trying to get something for fans.

It’s been almost a decade since you started working. Has your journey been fulfilling?

Of course, it has been fulfilling. If you have the patience to watch yourself grow, the fruit is always sweeter. I feel it has all paid off. I made decisions to protect my art and, my entire career. Now I am glad to be independent, call my own shots and decide what songs I work on, and how are they going to look without worrying about convincing a room full of men. It is very liberating.

It doesn't bother me because I have always been carrying that. I have always put culture over everything first and that is not a gimmick. As a classical dancer, I used to spend 3 hours getting ready for shows at the age of 6. Whenever I go on the stage, it is not going to be in jeans and a T-shirt. It is all about art and different thoughts make art divine. I am happy that India has given me the platform. Wherever I go in the world, India gave me the platform and the confidence I can take with me. 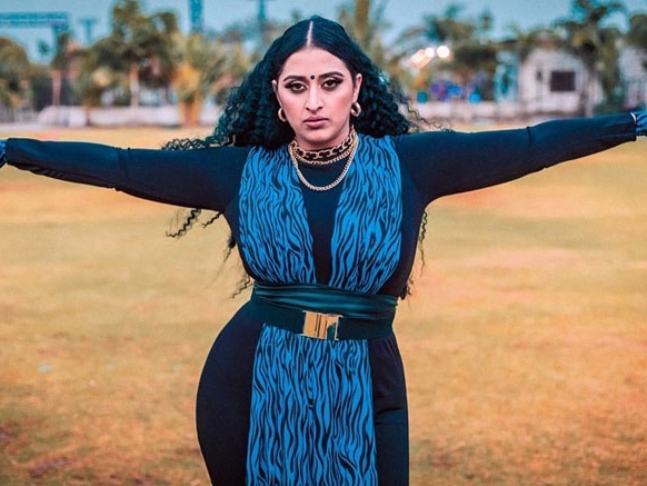 Being a South Asian in the US, what went behind pushing the boundaries by leaving prejudices behind?

In the US, my main issue is racism and in India my main issue is patriarchy. Now, the US is more welcoming to brown artists. America is a very different place. I always tell people in India that you don’t know what is it like to grow up in America. You will never see people like you on TV. You never saw Indian parents on television before Never Have I Ever. Every different culture was viewed in a secondary way. That bothered me because our country and history are beautiful. It felt like nobody should say that we are second. India has been a place where I have grown as an artist and in America, I have the confidence and the blessing of the motherland, so I don’t bother much.

PeepingMoon Exclusive: Rana Daggubati is not a part of Shah Rukh Khan's Jawan; one more prominent Bollywood star to make a cameo in it!