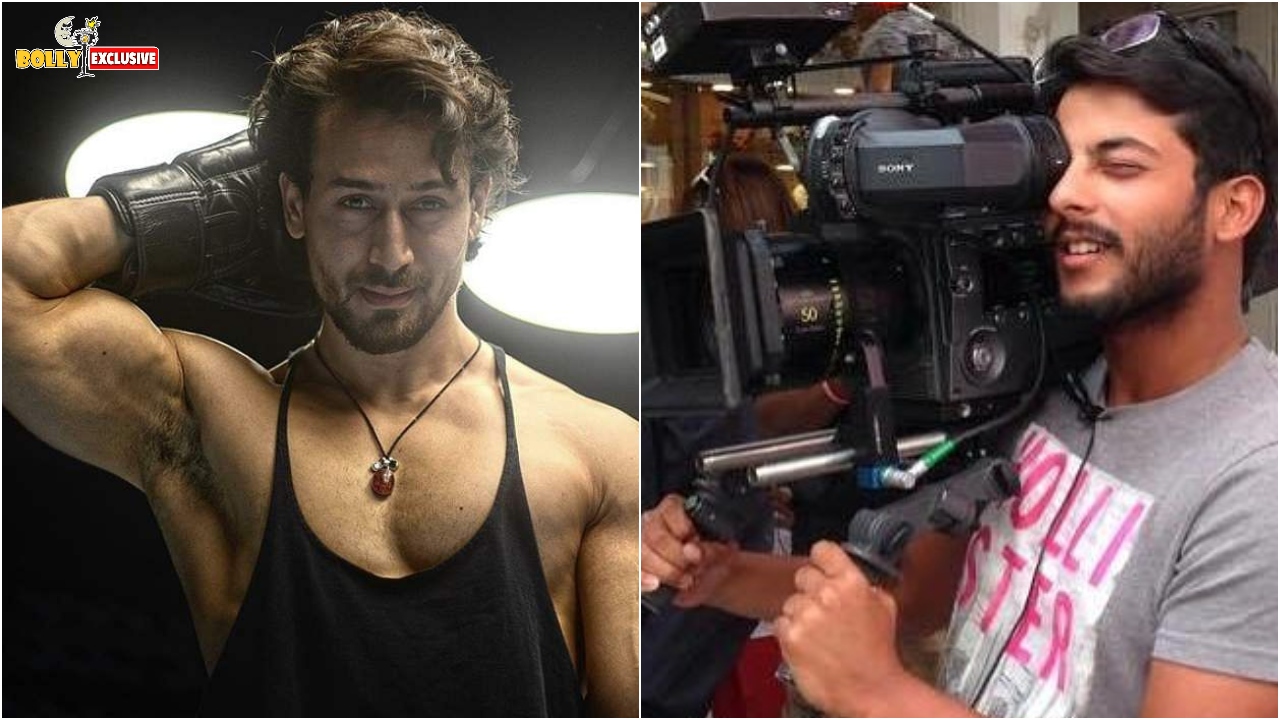 Producer Vashu Bhagnani prefers a multi-film collaboration with his actors. After working with Akshay Kumar in Bell Bottom and the yet-to-be-released Mission Cinderella, the producer is teaming up with the superstar for Capsule Gill, which begins production in September. Now, one hears Bhagnani is repeating the same multi-film deal with Tiger Shroff as well. Peepingmoon.com has exclusively learned that Pooja Entertainment has signed Tiger for two more films, apart from Vikas Bahl’s Ganapath and Ali Abbas Zafar’s recently announced Bade Miyan Chhote Miyan.

"Tiger Shroff has agreed to star in one more Pooja Entertainment project, marking his hat trick with the banner. The third and new project is an action-thriller and will be directed by Lakshya Raj Anand, who recently made his directorial debut with John Abraham’s Attack. This yet-untitled film will also be a high-octane actioner and will be extensively shot in the UK. It's a great amalgamation of emotion and action and will see Tiger venturing into uncharted territory," a source close to the development informed us, adding that Lakshya is currently giving finishing touches to his script and will start pre-production in August 2022. 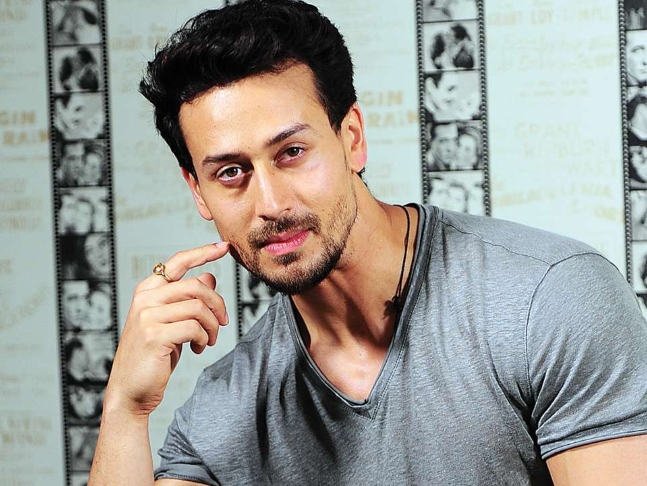 Recommended Read: PeepingMoon Exclusive: Don't party until dawn, but I don't forget to have fun in life; my definition of a party is different: Amit Sadh on his birthday

Tiger Shroff will apparently shoot for this film after finishing the Hindi remake of Rambo. The long-in-the-making action film franchise is finally getting into production this year with Rohit Dhawan at the helm. Lakshya Raj Anand’s film is expected to get off the ground towards the year-end and only after it’s completed will Tiger shift his attention to Bade Miyan Chhote Miyan. The Ali Abbas Zafar film, co-starring Akshay Kumar, was earlier supposed to start in October this year but has now been postponed to the first quarter of 2023 due to budgetary issues. Tiger is also said to be in advanced talks with Dharma Productions for a romantic-action film, however, he is yet to sign on the dotted line for that.

Stay tuned as we bring you more updates on Tiger’s upcoming lineup soon!