Advertisement
HomeBOLLYWOODEXCLUSIVEPeepingMoon Exclusive: 'Would have been happy but I'm not disappointed,' says Helly Shah on not being invited to India Pavilion event at 75th Cannes Film Festival 2022

PeepingMoon Exclusive: 'Would have been happy but I'm not disappointed,' says Helly Shah on not being invited to India Pavilion event at 75th Cannes Film Festival 2022 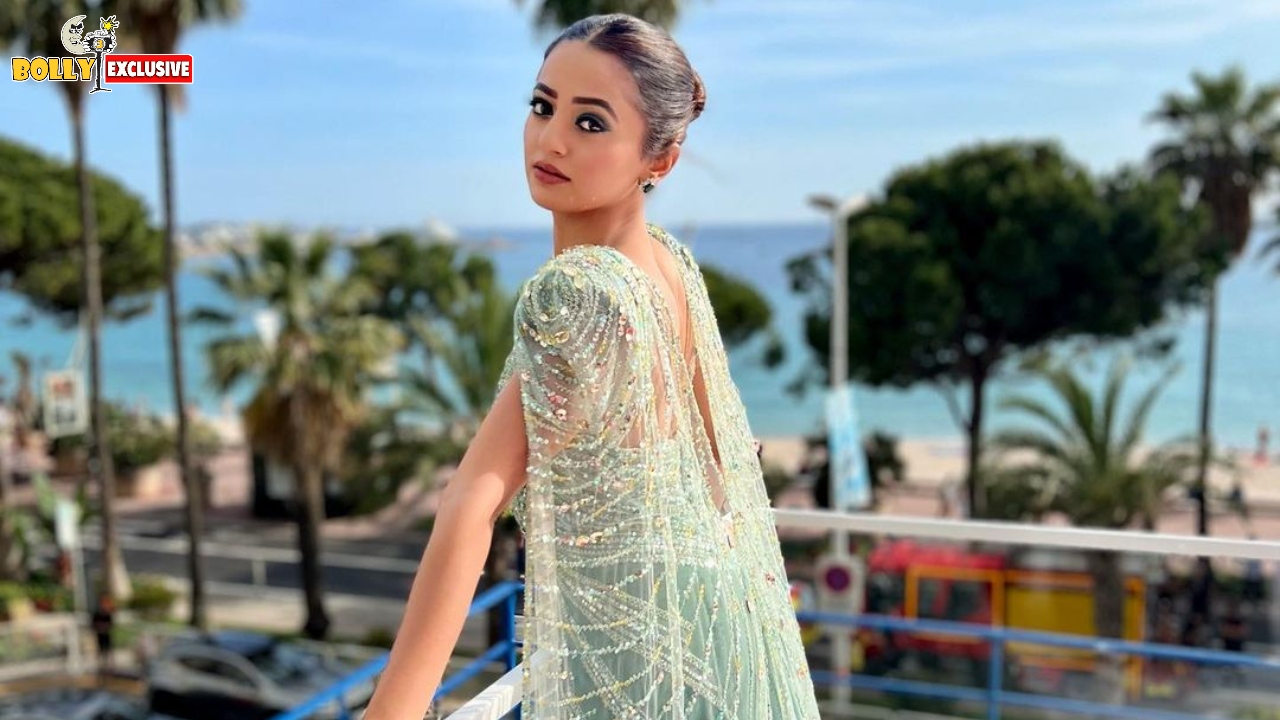 Helly Shah was one of the key attractions at the 75th Cannes Film Festival 2022. The actress attended the film festival to launch the poster of her debut film Kaya Palat. From walking the red carpet with confidence and grace to painting the French Riviera colourful with her sartorial choices, Helly was a complete stunner.

Now, in an exclusive interview with PeepingMoon.com, Helly spoke about her debut Cannes appearance. The actress further opened up about representing India on a global platform, Indian designers refusing to give their outfits and not being invited to the India Pavilion along with other celebrities.

How was your debut walk at the Cannes Film Festival 2022?

The experience was amazing. I had a great time at the 75th Cannes Film Festival 2022. Before leaving for the festival, I was nervous but once I reached there, I was in a full mood. It has been an amazing experience and the kind of love and support I got, not only from India but all across the world was amazing. Walking for L'oreal and revealing the first poster for my film Kaya Palat, I don't think it could have been better.

How liberating it was to represent India on a global platform?

I never ever imagined that I will ever go on a global platform to represent India. Associating with such a big brand like L'oreal and walking the red carpet was a big deal for me. It just feels right that all these things happened and it became a lifetime experience. I will always cherish this. 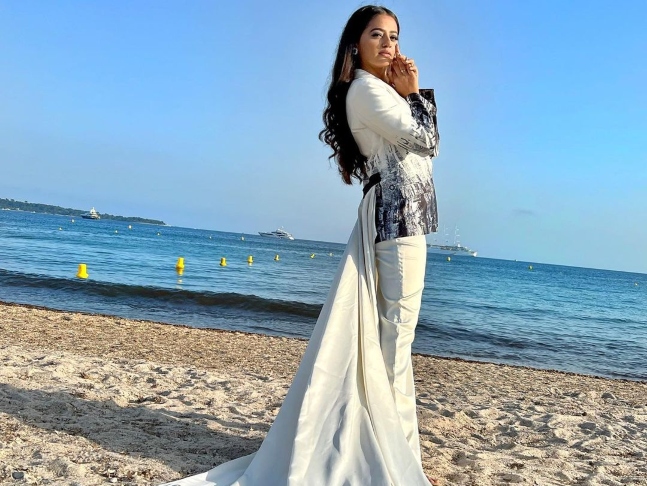 What was your first reaction when you got to know about your Cannes visit?

I remembered when my manager did a video call to me to share this news. I generally never get excited when I receive some good news. This time, I was happy from within but from the outside, I was calm and didn't show much excitement. My manager asked me, "Kitna thanda reaction hai?" and I said, "Until it happens I won't show any kind of excitement." But honestly, my inner me was on cloud nine hearing the news.

In an interview, you said Indian designers refused to give outfits. Was that phase stressful?

This is the biggest topic now. I don't want to play on this, sometimes things don't go as planned. The best part is that besides all this I got some best memories, so rather I would like to talk about the positives.

Many Indian celebrities were at a press conference held at the India Pavilion where they even danced to Ghoomar. You were missing from that event. Did you feel disappointed for not being invited?

Honestly, I would have been very happy if was invited but I don’t feel disappointed because I understand it was my first Cannes event and there were many more established artists. We are human beings and as humans, we tend to get disappointed when certain things don't happen as per the plan. When I look at the brighter side, I feel blessed. So, I am just reminiscing the wonderful events that happened on my journey to the Cannes and rather not get upset about what did not happen to me! 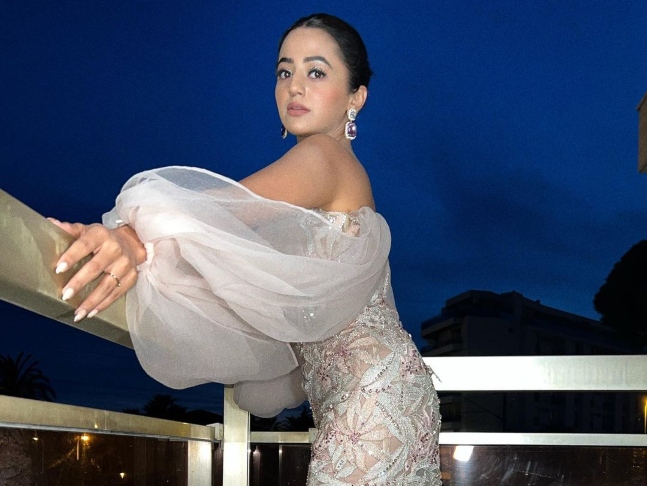 Your most special memory of Cannes?

The entire experience was very special. All those 7 days that I spent in the Cannes were amazing and I had a very different experience altogether. I got to learn so many new things about myself and about the world. I got a chance to meet new people, learn different things, and understand their culture and their approach to life.