Advertisement
HomeBOLLYWOODEXCLUSIVEPeepingMoon Exclusive: OTT is giving actors the due they didn't get in cinema, it has given me a face too- Aahana Kumra

For the first time in her career, Aahana Kumra will be seen playing a negative role. She is the main antagonist in the upcoming Avrodh Season 2. The show will be premiering on SonyLIV on June 24.

Ahead of Avrodh 2's release, PeepingMoon.com spoke to Aahana about her character, playing a negative role for the first time, the difference between cinema and OTT and why the web space is now loaded with star power. 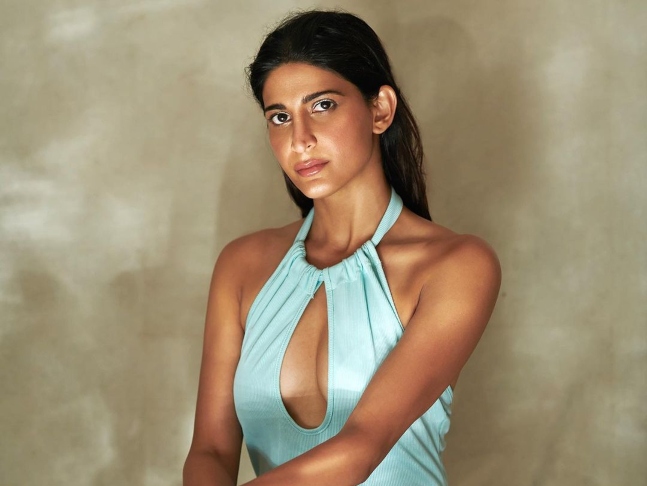 The first season of Avrodh was phenomenal. Also, Samar Khan has been my teacher and taught me production. We wanted to work together for quite some time and when he came to me with Avrodh Season 1, I took up the chance.

What is your character in the show?

I cannot disclose much at the moment. As shown in the trailer, I play a negative character. She is in a space where she thinks she is right.

Do you feel negative roles sell more than positive ones?

I feel any character written well sells. I am playing a negative character for the first time. I don’t know how it is going to pan out but I had fun playing it. 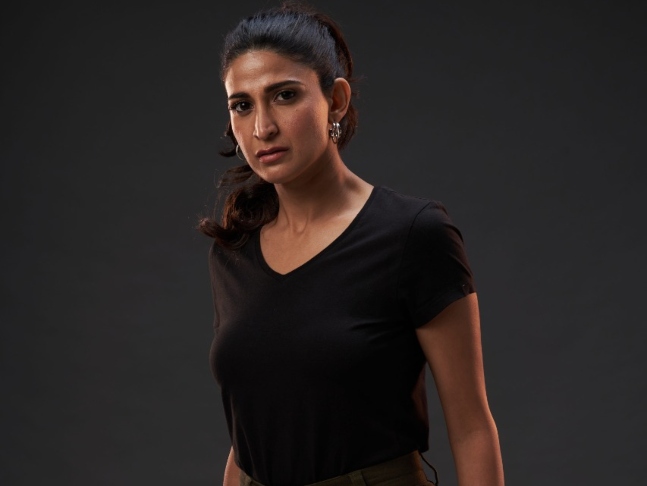 The first season of Avrodh was successful. Do you sense any pressure ahead of season 2?

No, not at all. I don't take such pressures. I am sure the second season is as big and good as the first.

Do you feel OTT has managed to bridge the gap between actors and superstars?

You need to be a good actor to become a superstar. The definition of superstars has changed now. Good actors are superstars. Along with recognising the potential of OTT, we have also recognised the potential of actors, and good stories. A superstar will also not work if the story is not great.

Do you feel cinema will take away the charm of OTT?

Not at all. Nobody can take away the power of OTT. 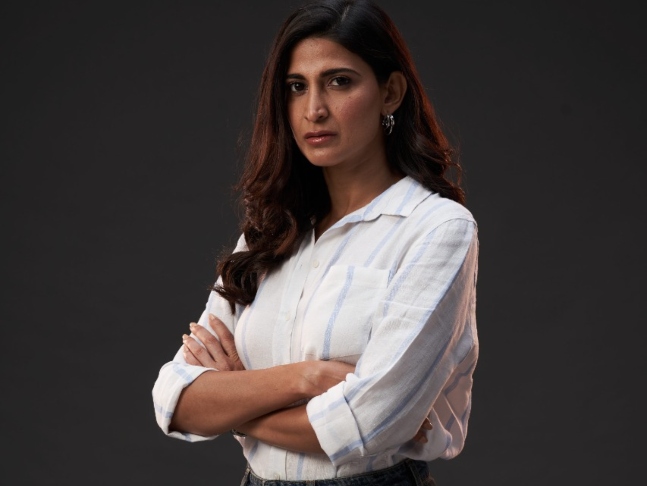 You’ve been working on the OTT for the longest time. Have you seen any changes in the medium?

There is a lot of star power coming into the OTT now which wasn’t the case earlier. Maybe the actors didn’t get their dues or didn't find the right comeback opportunities in cinema. Majorly actresses are seeking roles that they never got in cinema.

Did you get your due through the OTT space?

Of course, I did. It has given me a face. Without OTT, I wouldn’t have enjoyed the fame that I am enjoying now.