Netflix India is returning with the second season of Delhi Crime this year. The streaming giant has completed the production of the show and is looking to premiere it in the second half of 2022. The crime-thriller series, whose first season was highly commended for its crisp storytelling and sensitive handling of the 2012 Nirbhaya gang rape case, follows a different high-profile Delhi-based case in the second season. And now, Peepingmoon.com has learned about the case this Emmy Award-winning show deals with in its sophomore part.

Sources close to the development have revealed that Delhi Crime’s second season unravels the case of the notorious Kachcha Baniyan gang, a group of thieves that terrorized Delhi between 1990 and 1992. "The makers were contemplating some of the most heinous crimes committed in and around Delhi. They had even considered the 2005 Nithari serial murder case, but that would have been very disturbing and violent for audiences. So they picked a crime that doesn’t affect your heart as much as the 2012 case. The second season of Delhi Crime follows Delhi Police investigating the case of a criminal group from Madhya Pradesh whose members, wearing only their underclothes, would break into homes, rob the victims and sometimes brutally beat them to death if anyone saw them in action, "the source said. 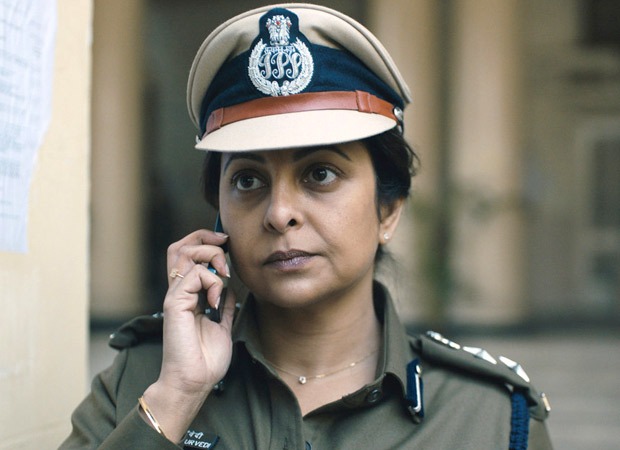 RECOMMENDED READ: Janhvi Kapoor sets out on a new adventure in the first posters of 'Good Luck Jerry'; film to premiere on July 29 on Disney Plus Hotstar

Shefali Shah will return as the Deputy Commissioner of Police, Vartika Chaturvedi, to investigate yet another case that has prompted a public outpouring of horror and revulsion amongst Delhi residents. However, unlike the first season, in which her character was loosely based on the former DCP, Chhaya Sharma, Shefali will play a fictional character in the new season. Shefali Shah aside, the police-procedural thriller will have more or less the same principal cast, which includes Rasika Duggal, Adil Hussain, Rajesh Tailang, and Gopal Dutt, with some new names like Vijay Shrivastava, Kishan Mehra, and Lokesh Aggarwal also joining the team. Richie Mehta, who created and directed the first season, is attached as an executive producer this time around, while Tanuj Chopra serves as the showrunner, besides also directing it along with Rajesh Mapushkar.

Delhi Crime’s second season carries a high-voltage buzz amongst audiences, and Netflix is making sure it matches the first edition’s production quality and lives up to the high anticipation. The streaming giant is believed to have ordered multiple reshoots so that the second season could similarly stand out for its gripping storyline, cinematic quality, and complex characters. They apparently hired a new production company and a team of writers to redo parts of the second season to make it more compelling for viewers. With the second season around the corner, we hear Netflix has already started working on the third season of Delhi Crime and has brought on board acclaimed filmmaker Sudhanshu Saria as one of the writers.