They wanted him to dance to songs from his hit films with a popular Bollywood actress at the annual function of the Mumbai Police called Umang this evening, but PeepingMoon.com learned that Akshay Kumar instead expressed the intention of dancing with a policewoman instead.

It happened at the Jio World Centre where an audience of 12,000 including politicians, celebrities, bureaucrats and police personnel were invited. Initially, Umang was to be cancelled given the political climate in the state and rising Covid cases. But the function meant for the welfare of junior-ranked police officers and constables was pushed through because Police Commissioner Sanjay Pandey is retiring on June 30. Accordingly, celebrities were informed and requested to perform, invitations and entry passes were printed and distributed. The preparation for the programme that is usually held in Diwali was started weeks ago. 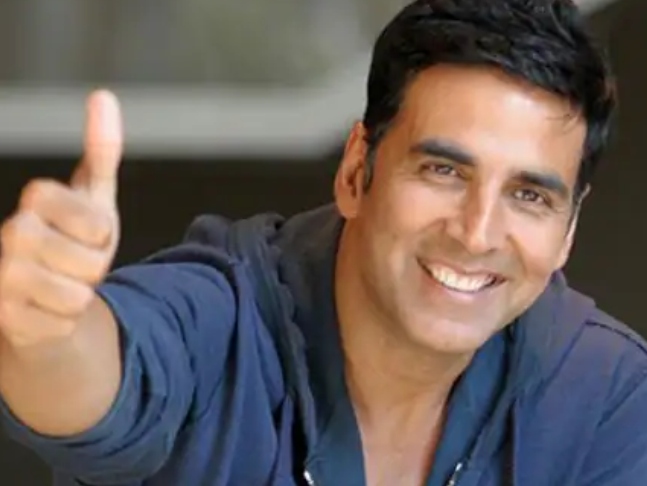 Akshay, who has special affection for the police and armed forces, has been a part of Umang since its start in the early 2000s. The actor was requested to perform to songs from his films with a Bollywood actress. But it is learned the superstar said he would prefer to dance with a lady cop from among the audience, instead. It is further learned that Akshay danced to a number from Good Newwz.