Advertisement
HomeBOLLYWOODEXCLUSIVEPeepingMoon Exclusive: We had finished a 3-week run when state governments offered it to us- Adivi Sesh on Major not being made tax-free in India

Adivi Sesh-headlined Major was based on the story of Major Sandeep Unnikrishnan, who was martyred in action during the November 2008 Mumbai attacks. Produced by Mahesh Babu, the Sashi Kiran Tikka directorial received love and critical acclaim from different corners of the country. While people expected that Major would be declared tax-free in several states in India, sadly, it never happened.

In an exclusive interview with PeepingMoon.com, Adivi Sesh reacted to Major not being declared tax-free in India. He told, "I think tax-free is a lot more complex than people realize. By the time, several state governments started offering it to us, we had finished a three-week run." 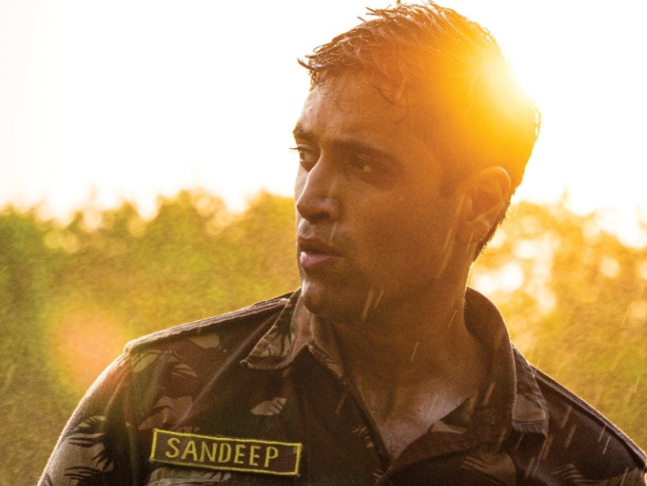 Recommended Read: PeepingMoon Exclusive: Wittiness and jest behind it gets lost in translation when you blast something as headline- Major actor Adivi Sesh on his negative response to his 'goldfish' comment

PeepingMoon Exclusive: I took 'Liger' to Karan Johar, not the other wa

PeepingMoon Exclusive: 'Darlings is an antithesis to Kabir Singh in te