For the last two decades, Parambrata Chattopadhyay has entertained his audience with quality cinema. He doesn't just have a fanbase in the Bengali language cinema but has also left an indelible mark in the Hindi language cinema. You simply cannot ignore him in Kahaani, Pari, Bulbbul and many others.

In an exclusive chat with PeepingMoon.com, Parambrata opened up about being known as a pan-India actor, the pros and cons of the Bengali as well as the Hindi film fraternity and why cinema cannot do without superstars. 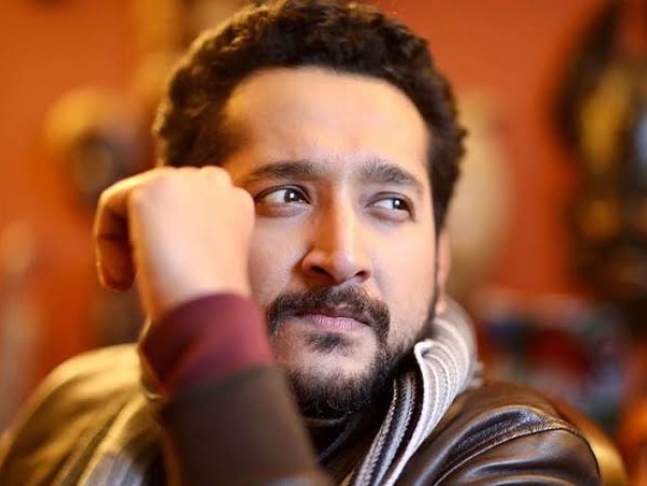 What's your reaction to people knowing you as a pan-India actor?

As artistes, you always want to reach out to a wider audience. It is great if 25 people like your work and when that number becomes 250, of course, you’ll feel happy. The fundamental condition of our line of work is that people watch it. Of course, not everything is watched by everyone and everything finds its own audience but that audience has to be there. I enjoy it when people call me a pan-India actor.

You have a strong presence in the Bengali as well as Hindi entertainment industry. What are the pros and cons of both worlds?

The Bengali cinema gives me a lot of freedom. Since it is a smaller industry, the shoots are shorter and that gives me a chance to do a lot of things. I produce and direct in Bengali and plan to do that in Hindi as well. Here, I am at liberty to do many things. The budgets are smaller, and films are smaller but this is home. This is where I have come up from. Despite the shortcomings in all the areas where it can be better, it is always going to be home.

What's your take on the North vs South debate?

I don’t believe in calling regional cinema 'regional' because I don’t think Hindi cinema is national cinema. Hindi is the most spoken language in the country and hence Hindi language films are the most widely circulated films in the country. I don’t think in a country like India there can be one national language cinema. Everything is national as we are a nation. The idea for me is to retain my individuality, my cultural individualism, my roots, and my cultural identity but at the same time not be averse to a collaborative and collective effort. That enables you to communicate with people across the country. 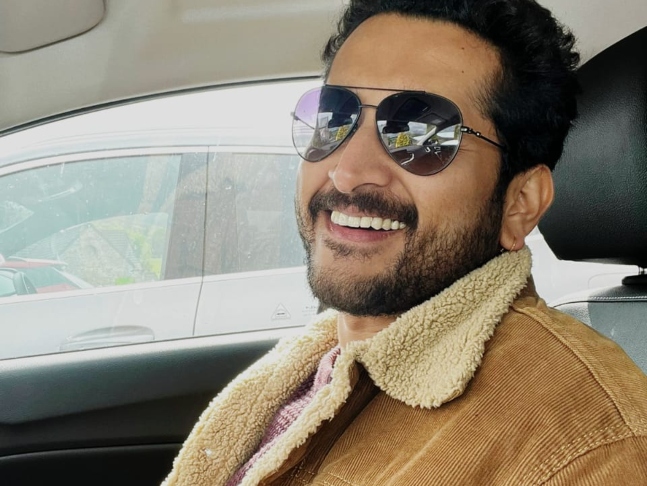 Do you believe the OTT has helped erase the thin line between all the regional and global cinema?

Ever since the pandemic happened and consumption of OTT content went up manifolds, the geographical borders have blurred. People watch my work on the OTT, search for my previous work on Google and DM me. It is good to know that people are getting to know about different regions. The same goes for global and Indian cinema. People are watching Turkish content, and Korean shows.

Has the OTT managed to bridge the gap between superstars and actors?

It is too early to say that. I feel superstars will always be superstars. Cinema needs every kind of presence.  The audio-visual medium needs actors as well as superstars.