Advertisement
HomeBOLLYWOODEXCLUSIVEPeepingMoon Exclusive: Rana Daggubati is not a part of Shah Rukh Khan's Jawan; one more prominent Bollywood star to make a cameo in it!

PeepingMoon Exclusive: Rana Daggubati is not a part of Shah Rukh Khan's Jawan; one more prominent Bollywood star to make a cameo in it! 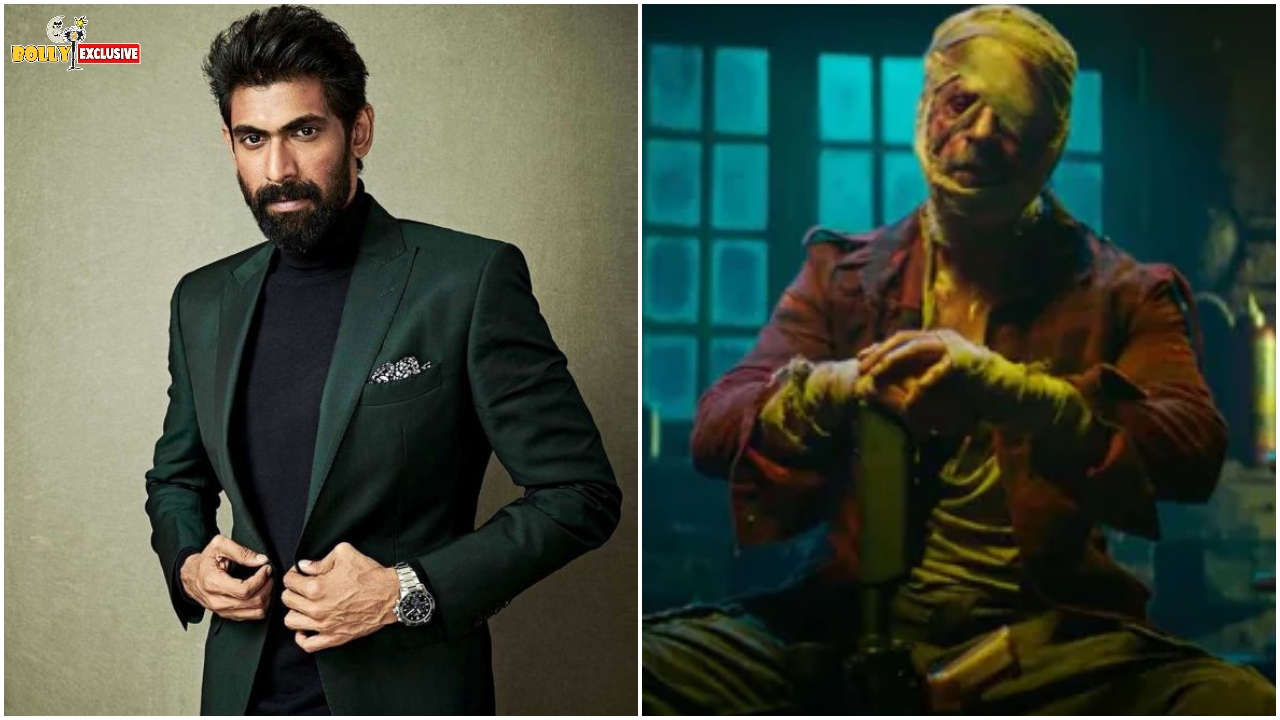 All three of Shah Rukh Khan’s upcoming films ride on a massively powerful star cast. His Siddharth Anand actioner Pathaan has Deepika Padukone as the leading lady and John Abraham as the antagonist, while Rajkumar Hirani’s Dunki features him alongside Taapsee Pannu, Boman Irani, and Vicky Kaushal (who plays a cameo in the film). The most star-studded SRK offering, however, is his highly-anticipated commercial potboiler, Jawan. The Atlee Kumar directorial is a true-blue Pan-India film boasting an ensemble cast comprising some big names from Bollywood as well as the South Indian film industry, such as Nayanthara, Priyamani, Sanya Malhotra, Yogi Babu, and Sunil Grover, among others. The excitement around this film was further boosted last week when the news surfaced about Deepika Padukone and Rana Daggubati joining the cast.

While Deepika Padukone is confirmed to do a cameo role in Jawan, as we revealed earlier this week, Rana Daggubati’s involvement in the film is still unclear. Sources close to the development have informed us that Rana is not a part of Jawan, contrary to media reports. The Baahubali star was approached to play a villainous character and, while he had initially agreed to the part, he backed out of it later due to his illness. "Rana Daggubati is battling health issues and doesn’t shoot for more than eight hours a day. Atlee’s film required an intense, long-term commitment from him, which wasn’t quite possible, and hence he left the project. As things stand today, Rana is not a part of Jawan, and the makers are now looking for his replacement," a source told us. 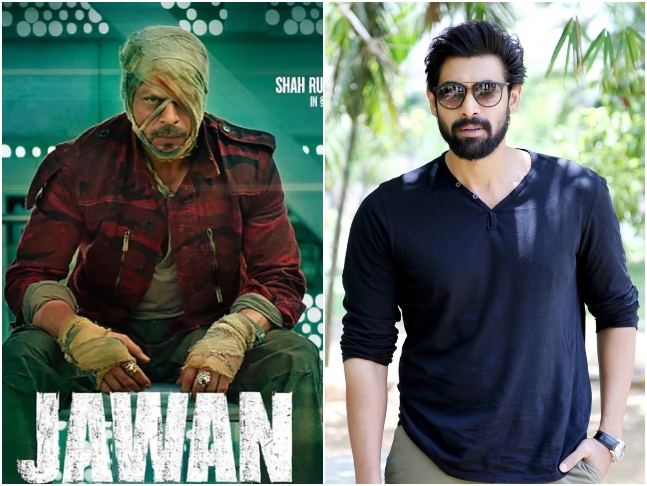 We also heard that Jawan will have one more cameo role, and Atlee is trying to get on board a prominent Bollywood star for it. Talks are at a nascent stage right now, and Peepingmoon promises to update you once there’s a concrete development on that front. As for the shooting timelines, the source further added, "The film is around 40% completed and still has over 100 days of shooting left, which, as per their schedule, will be finished by November-end or early December 2022. Everything is going smoothly so far, with the current schedule taking place in Mumbai’s Chitrakoot grounds, where they will film some crucial family sequences till July 10."

SRK is said to be flying out of India soon after finishing the ongoing brief schedule of Jawan. He is first expected to shoot for his Tiger 3 cameo with Salman, and then resume Rajkumar Hirani’s Dunki, which has been shot for only around 10 days thus far. King Khan will apparently be juggling between Jawan and Dunki throughout 2022, and in between these hectic schedules, he will also finish the remaining patchwork of Pathaan at some point in the coming months. Stay tuned for more SRK movie updates, coming soon on Peepingmoon! 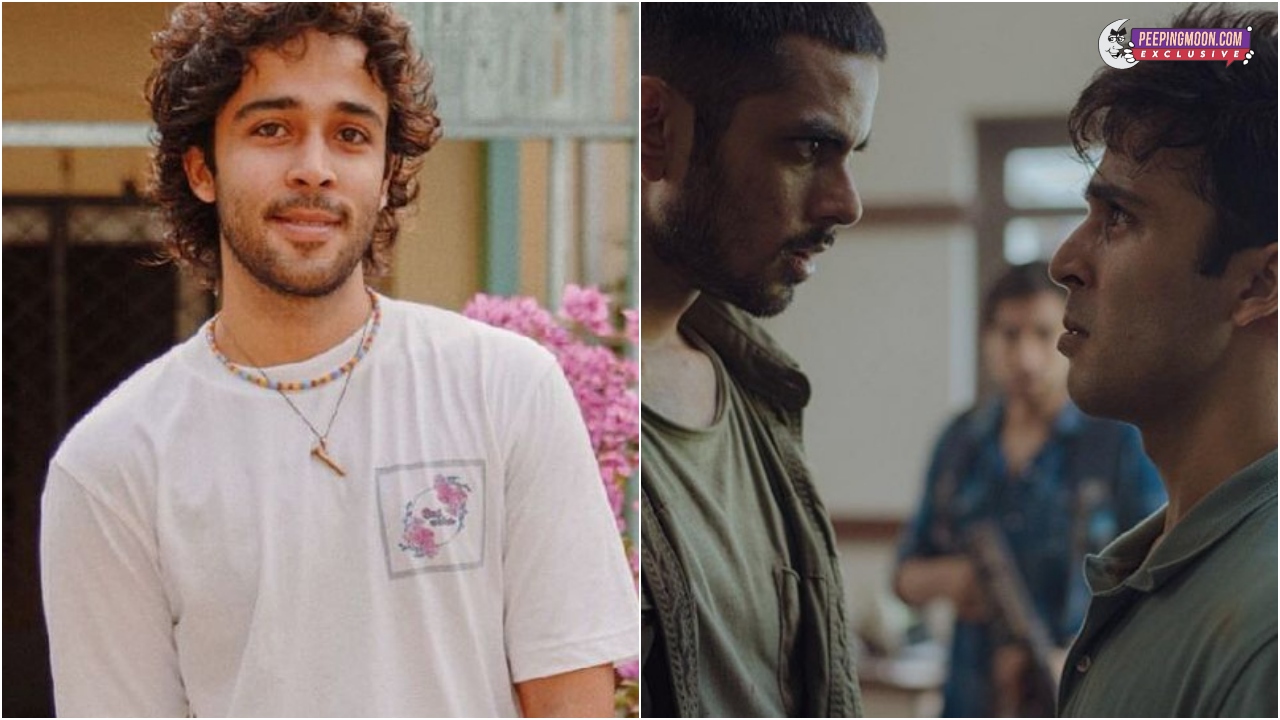 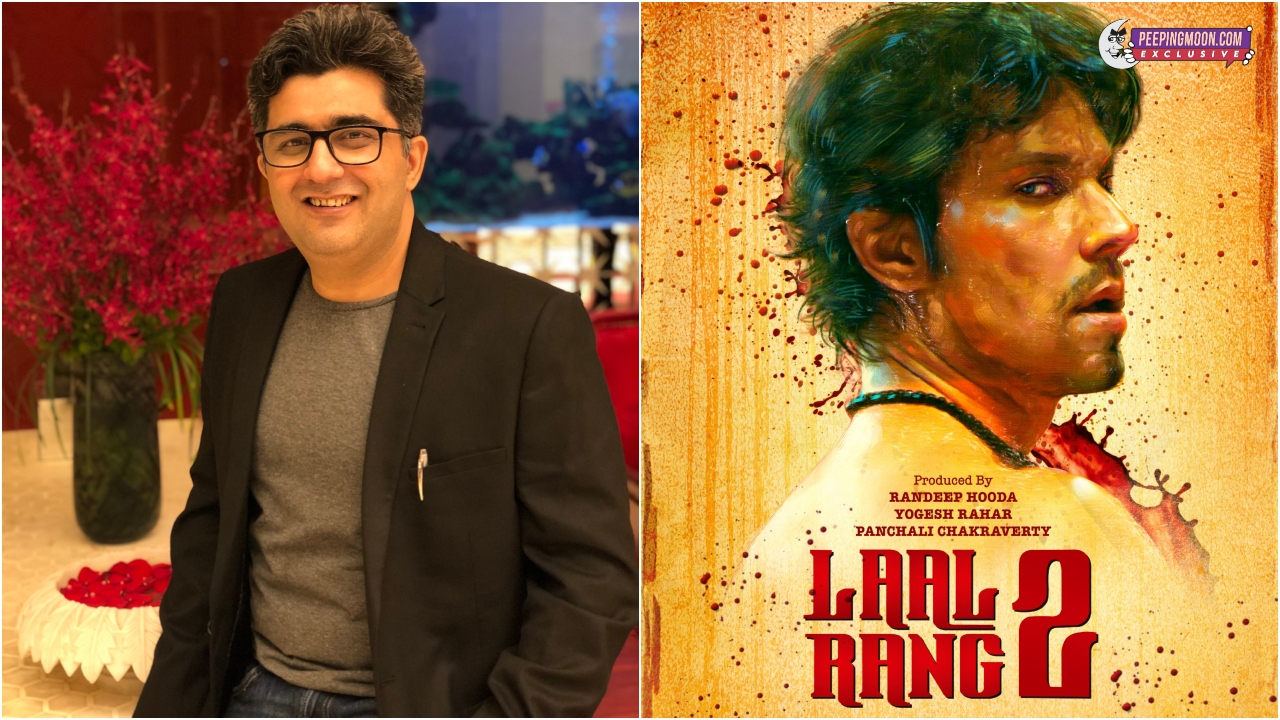 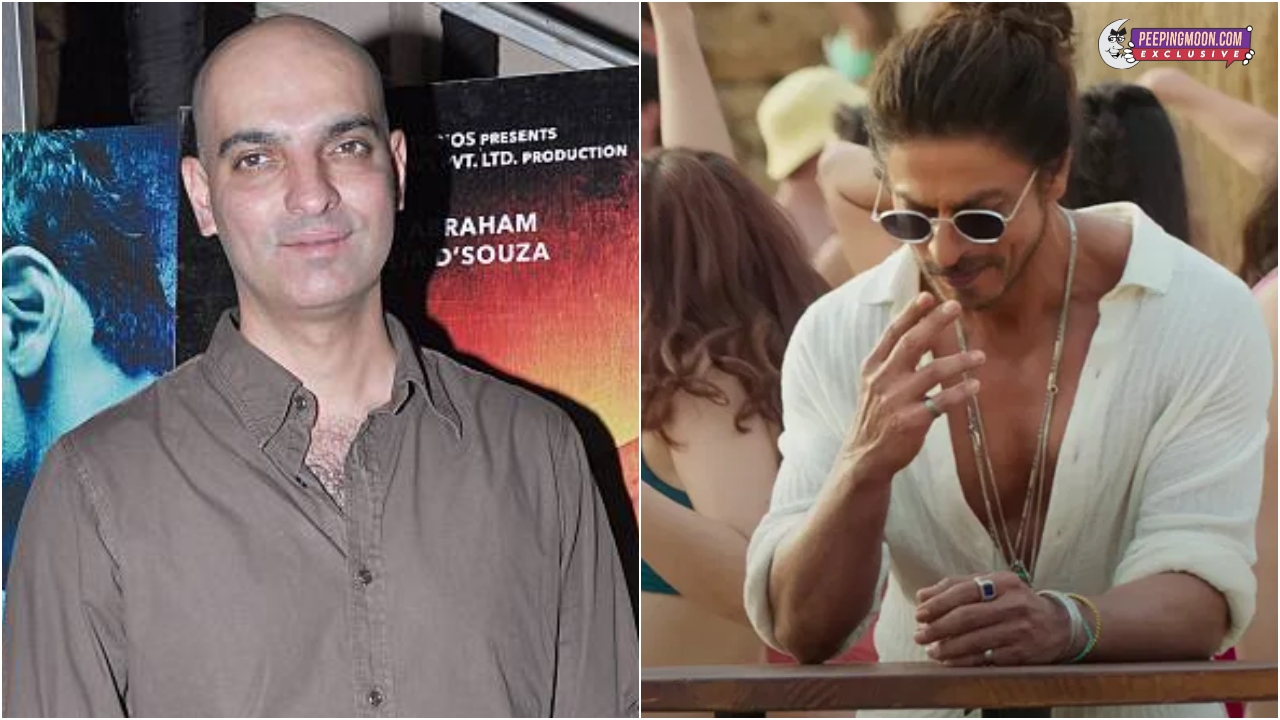