Advertisement
HomeBOLLYWOODEXCLUSIVEPeepingMoon Exclusive: My father Rishi Kapoor was always a big bully, it was his way of testing people - Ranbir Kapoor

PeepingMoon Exclusive: My father Rishi Kapoor was always a big bully, it was his way of testing people - Ranbir Kapoor 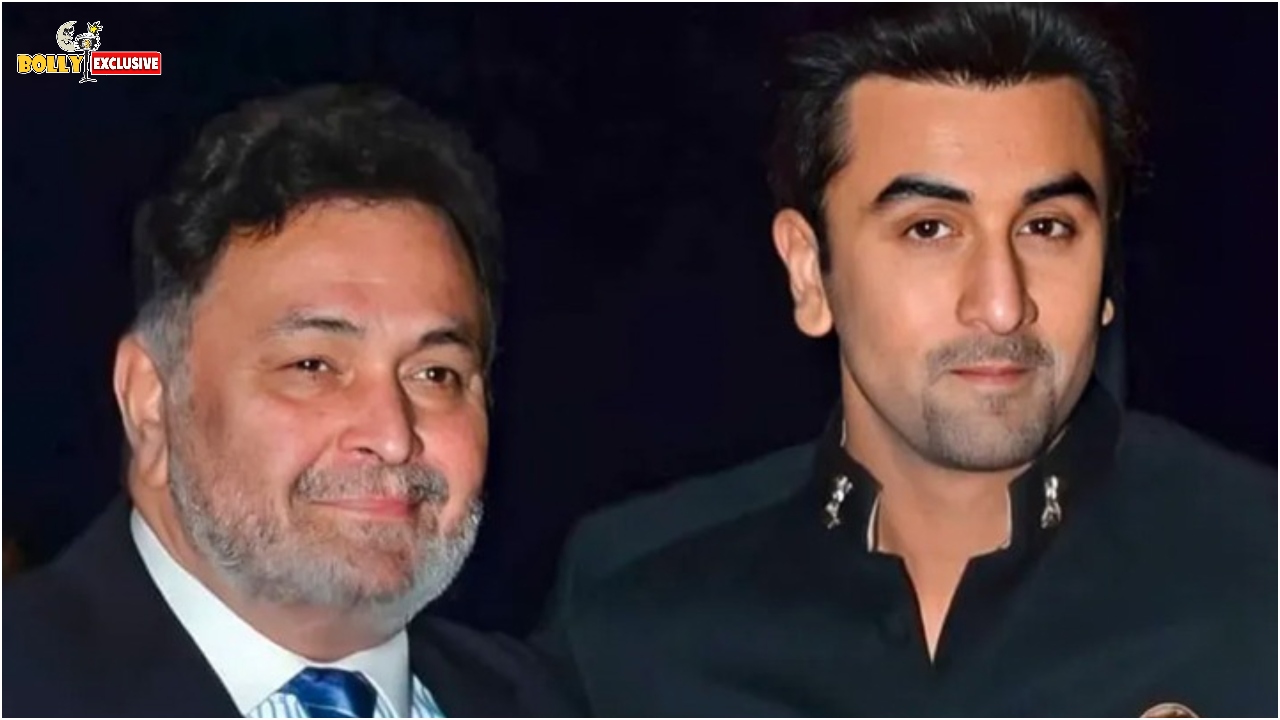 In a recent exclusive conversation with PeepingMoon's managing editor Ankita Bhalla, Ranbir recalled how his father was always a bully to all his directors but Karan was the one who stood his ground in front of him. RK said, "My father was always a big bully and he used to test his directors. If he comes on too strong and the director doesn't hold his own and agrees to everything he says, he knows he has to take over the project. So he always did this testing thing but thankfully, Karan (Malhotra) is such a confident person himself that he always stood his ground." He further added, "Even Zoya (Akhtar) used to tell me that he is such a bully but if you don't stand up to him, he will take over the project. So this was his way of testing people."

Recommended Read: Shamshera title track: Ranbir Kapoor takes on a father’s legacy and accepts a son’s destiny in this gritty and rousing song sung by Sukhwinder Singh and Abhishek Nailwal

The story of Shamshera is set in the fictitious city of Kaza, where a warrior tribe is imprisoned, enslaved and tortured by a ruthless authoritarian general Shuddh Singh, played by Sanjay Dutt. This is the story of a man who became a slave, a slave who became a leader and then a legend for his tribe. He relentlessly fights for his tribe's freedom and dignity. His name is Shamshera.

The high-octane, adrenaline-pumping entertainer is set in the 1800s in the heartland of India. It has the big promise of a never seen before Ranbir Kapoor, who plays Shamshera in the film! Sanjay Dutt plays Ranbir’s arch-enemy in this huge casting coup and his showdown with Ranbir will be something to watch out for as they will ferociously go after each other with no mercy. Directed by Karan Malhotra, this action extravaganza has been produced by Aditya Chopra and is set to release in Hindi, Tamil and Telugu on July 22, 2022.