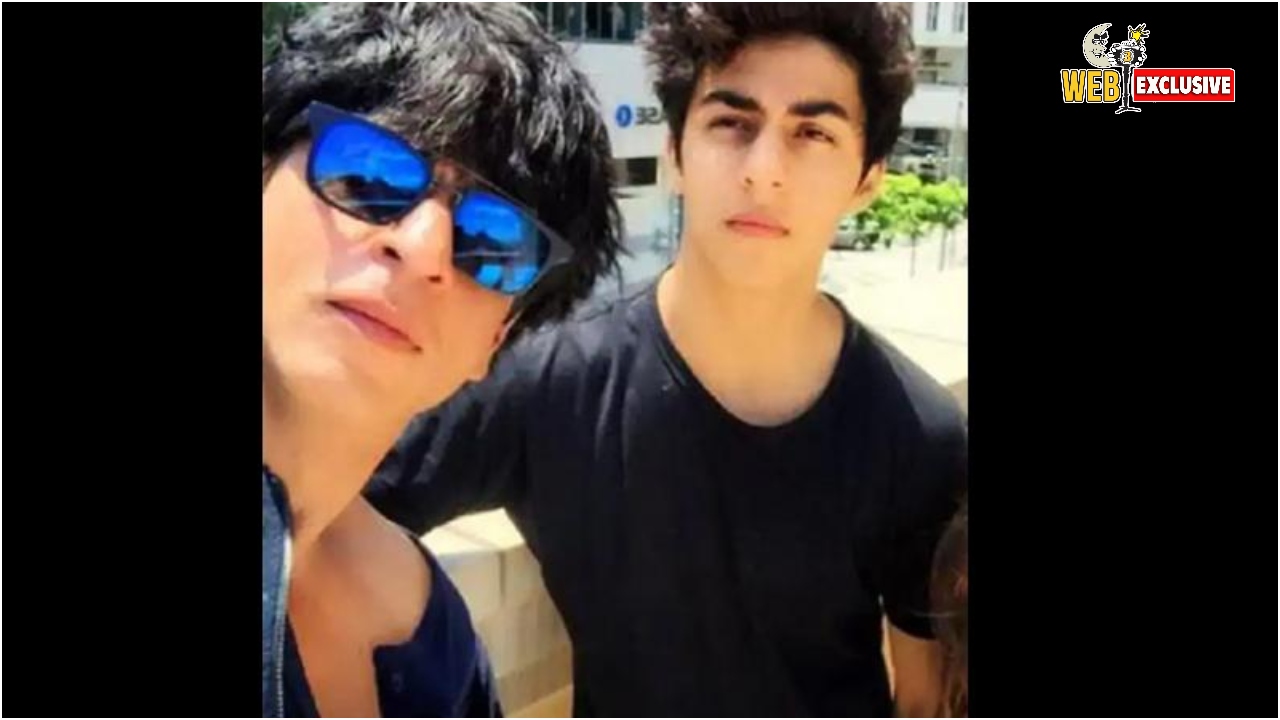 2023 is going to be special for Shah Rukh Khan for various reasons. The superstar returns to theaters after five years with not one or two but three back-to-back big releases. Siddharth Anand’s Pathan, Atlee Kumar’s Jawan and Rajkumar Hirani’s Dunki are expected to revive SRK’s undisputed stardom at the box office, which was struck by the consecutive failures of films like Fan, Jab Harry Met Sejal and Zero. However, more than these upcoming movies that will be released in cinemas one by one throughout next year, it’s the new beginning in his kids' careers that Shah Rukh is most excited about for 2023. His daughter Suhana Khan makes her Bollywood debut with Zoya Akhtar’s Netflix adaptation of "The Archies," while his eldest son Aryan Khan is also starting his creative journey with an OTT series next year.

Peepingmoon.com has exclusively learned that Aryan Khan is working on a web series that tells an up-close fictional account of the Hindi film industry. Khan is developing this yet-untitled series as a creator with an in-house team of writers at Red Chillies Entertainment, and plans to take it to the floor sometime in 2023. "Aryan is working on this Tinseltown satire on his own and will serve as the showrunner but might not necessarily direct it. It’s a funny, touching, and gripping story set in the Mumbai film industry, told through an up-and-coming young actor and his friends. Having been a star kid, Aryan is well aware of all the nitty-gritty of how the film industry functions and has written a script that takes a not-too-serious look at the ins-and-outs of film stardom," a source close to the development told us, adding that it’s a fictional story that draws on the experiences of industry insiders and offers a peek into the day-to-day lifestyle of actors as well as their difficulties in maintaining relationships and artistic fulfillment in showbiz. The show is currently being developed internally at RCE with no streaming service attached at this moment.

Aryan has always wanted to get into direction instead of following his father’s footsteps into acting, and he is finally taking baby steps towards it. He is not only writing the series but simultaneously assisting and supervising his home production ventures to learn and understand the process of filmmaking before going behind the camera. He is expected to finish scripting the series in 2-3 months and will then move to the other aspects of development with an eye to starting production in the first quarter of 2023. Aryan has deep-dived into work to turn things around post the clearance from NCB, and is working on multiple scripts that he wants to direct in the future. For those unaware, Aryan holds a Bachelor’s degree in Fine Arts, Cinematic Arts, Film & TV Production and graduated from the University of Southern California just two years ago.