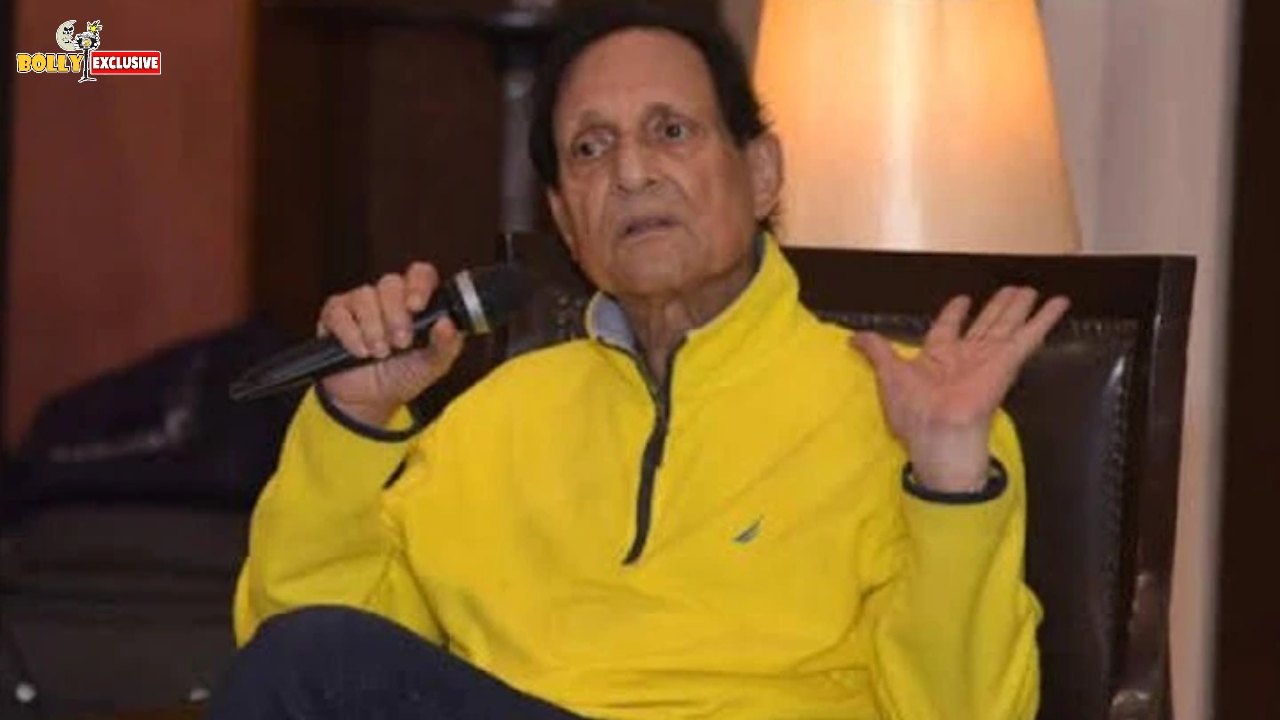 Veteran filmmaker and lyricist Saawan Kumar Tak passed away on Thursday at Mumbai's Kokilaben Dhirubhai Ambani Hospital. He was admitted to the hospital on Wednesday night. With a history of lung-related ailments, he was in critical condition.

The filmmaker started his career as a producer with Sanjeev Kumar’s film Naunihal which came out in 1967. He made his directorial debut five years later in 1972 with Gomti Ke Kinare. He went on to direct Bewafa Sanam and Saawan: The Love Season.

Salman Khan offered his condolence on social media. Sharing a picture with the filmmaker, he wrote, "May u rest in peace my dear Sawaan ji. Have always loved n respected u."