Advertisement
HomeBOLLYWOODEXCLUSIVEPeepingMoon Exclusive: Spotted Deepika Padukone as Amrita in Ranbir Kapoor-Alia Bhatt's Brahmastra? Here's when she shot for the cameo!

PeepingMoon Exclusive: Spotted Deepika Padukone as Amrita in Ranbir Kapoor-Alia Bhatt's Brahmastra? Here's when she shot for the cameo! 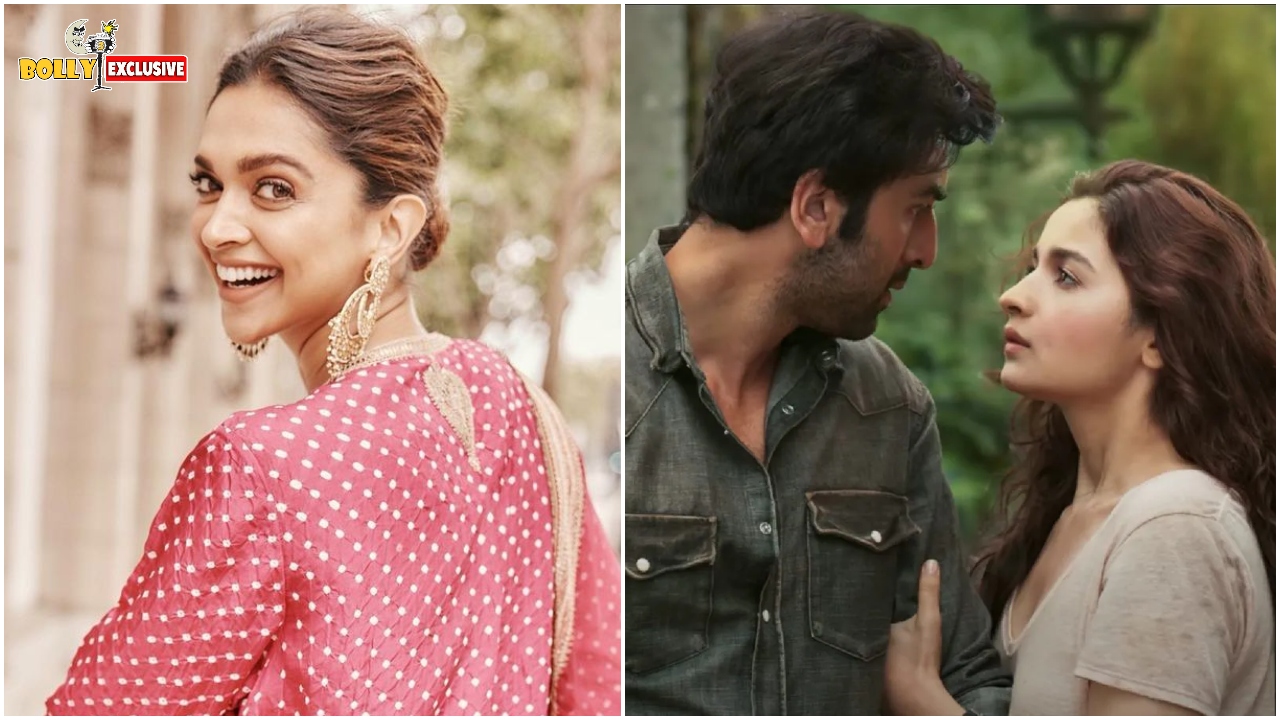 Ranbir Kapoor, Alia Bhatt and Ayan Mukerji's Brahmastra has painted cinema halls 'kesariya' as the film has brought back boards of 'Housefull' after a long, dry spell at the box office. A thorough cinematic experience, it is bringing back people to theatres for multiple reasons. One of them is cameos. Yes, it is tough to survive spoilers and by now, you must be aware that Deepika Padukone has a 'blink-n-miss' appearance in Brahmastra, courtesy of netizens, their excitement and the euphoria created by Ayan.

Keeping Deepika's cameo guarded safely, Ayan gave a surprise to his audience by showing a glimpse of the actress. Though a 'blink-n-miss' appearance, people were indeed delighted. Now, PeepingMoon.com has exclusively learnt that Deepika, amid her hectic schedule, shot for her cameo in the month of July this year. The shot introduced her as Amrita, who was Shiva (Ranbir Kapoor)'s mother.

Deepika is expected to headline Brahmastra's second part which has been titled Dev. The male lead of the sequel is yet to be announced. Deepika's role in Ayan's Astraverse represents Jalastra (Water).

Workwise, Deepika recently shot for a cameo in Shah Rukh Khan's Jawan in Chennai. Apart from that, she has films like Pathaan, Fighter, The Intern and Project K.