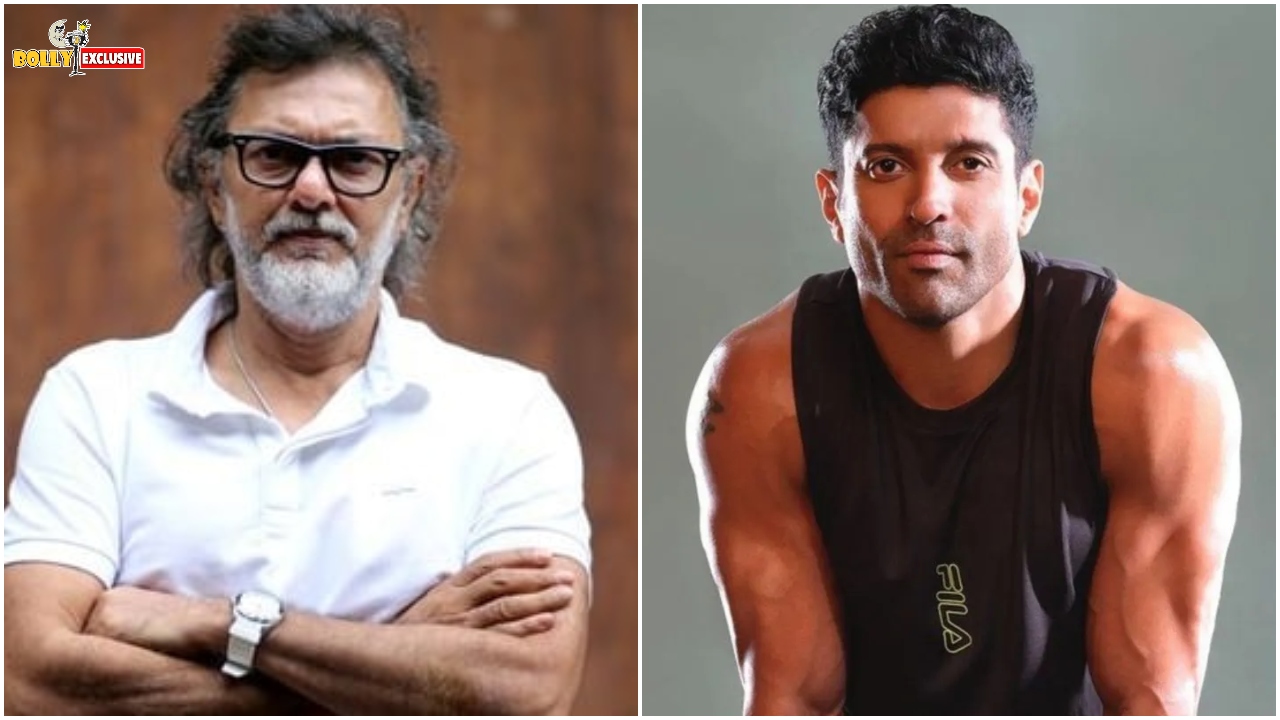 In January 2021, Peepingmoon.com exclusively revealed that Rakeysh Omprakash Mehra is making a mythological epic based on Mahabharat's Karna and has approached Shahid Kapoor to play the lead role. Almost 18 months on, the project has undergone a massive change—Shahid is no longer associated with the film, while Ronnie Screwvala, who was producing it earlier, has also backed out. However, Shahid and Ronnie’s exit hasn’t prevented Mehra’s dream of bringing Karna’s story to the big screen. We've heard that the Delhi 6 director is hard at work on this massive magnum opus, and is planning to split it into two parts.

"Rakeysh Omprakash Mera is making Karna as a two-part film. While he had earlier planned this project as a two-and-a-half-hour epic feature, the subject and characters are so vast and complicated that he believes one film can not justify Karna’s story. Baahubali, KGF, and Pushpa’s success has further boosted the maker’s confidence to experiment with a multi-part format, and they are now developing the script accordingly. Mehra is writing this film along with veteran author Anand Neelakantan, who is known for writing mythological fiction based on Ramayana, Mahabharata, and Bahubali," a source close to the project told us.

Rakeysh Omprakash Mehra is now collaborating with his Bhaag Milkha Bhaag and Toofan actor Farhan Akhtar to produce this film under his banner, Excel Entertainment. They are said to have appropriated a budget of 200 crores to mount it and reckon to get it off the ground by the middle of next year. "The makers are contemplating a big star to headline this project, and while they have pitched the film to 2-3 Bollywood stars, no one has come on board as yet. It’s an expensive and risky project, and might seem financially unfeasible at this moment given that Hindi films have not been performing well at the box office lately, the makers are hopeful that the situation will be better by the time they are ready to go into production," the source further said, adding that Ayan Mukerji’s Brahmastra’s encouraging box office performance is a sign of good old days ahead.

Billed as Rakeysh Omprakash Mehra’s most ambitious project, Karna is a big-screen adaptation of the Mahabharata told from the point of view of the spiritual son of Surya and a loyal friend of Duryodhana. For those unaware, Karna is known as a tragic hero in the Mahabharata, in a manner similar to Aristotle's literary category of "flawed good man". He is a symbol of someone who is rejected by those who should love him but do not given the circumstances, yet becomes a man of exceptional abilities willing to give his love and life as a loyal friend. His character is developed in the epic to raise and discuss major emotional and dharma dilemmas.